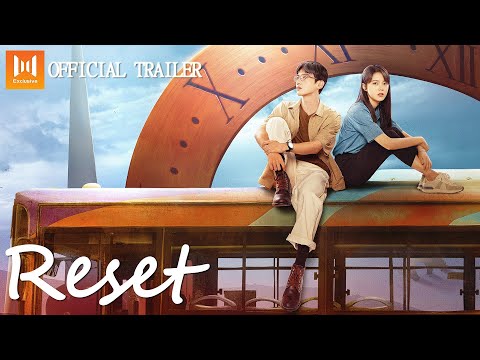 The final two episodes of the hottest TV show in China — suspense drama Reset (Kaiduan 开端) — are set for release tonight on Tencent Video. The program, which premiered on January 11, is also available on YouTube, although it seems to be a couple of episodes behind.

The show is adapted from an online novel of the same name and tells the story of two young people trapped in a time loop where they die in a bus bombing over and over again. To save themselves and others on the bus, Li and Bai partner up to try to locate the bomb by unraveling the clues in each loop.

Reset has received lots of positive feedback since its premiere. On Douban, a user-review site, the drama currently scores 8.2 out of 10, with more than 281,300 votes.

Moreover, on January 22, Reset‘s official Weibo account posted that the show had been watched more than 1 billion times.

Highly recommended. I'm not even halfway done but I can already say na one of the best cdrama out there! #Reset pic.twitter.com/eM9UJ68gQY

Similarly, on Weibo, the show’s hashtag has accumulated more than 1.5 billion views since its release 13 days ago.

Many fans love the show for its captivating plot, which is reportedly the first-ever Chinese drama to use a time loop as a significant plot point.

“I binge-watched eight episodes. The show is so engaging,” a viewer wrote on Douban. “It sets a good tone for Chinese drama in 2022.”

Fans of the show also appreciate its efforts to represent poverty in China.