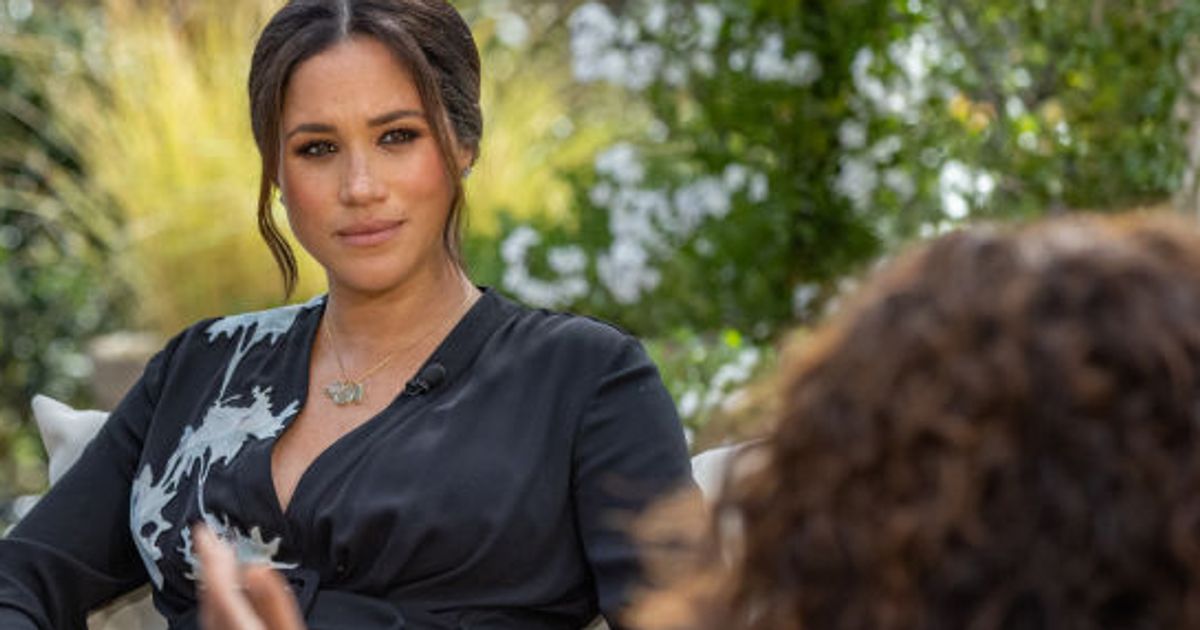 Meghan Markle formally complained to ITV about Piers Morgan before he exited Good Morning Britain, according to multiple reports.

The PA news agency reports that someone lodged the grievance with the broadcaster on the Duchess’ behalf, following controversial comments he made about her live on air following her US TV interview with Oprah Winfrey.

PA understands that Meghan’s concern was not about the personal attacks on the validity of her racism allegation made against a member of the royal family, or her claims she was not supported by the institution when experiencing suicidal thoughts.

Instead, the complaint is said to focus on how Piers’ comments may affect the issue of mental health generally and those attempting to deal with their own problems. 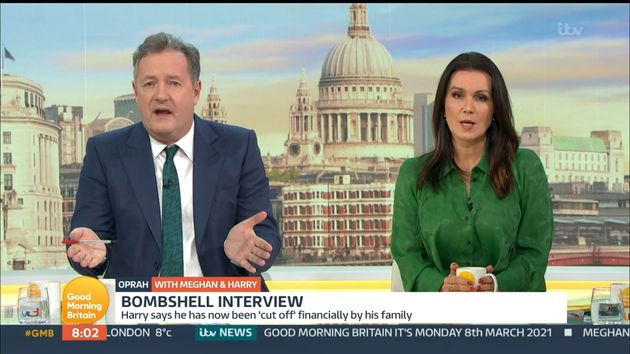 The claims were also independently reported by the Guardian and the Telegraph when it was revealed over 41,000 people had complained to TV watchdog Ofcom over Piers’ remarks, with the story also featuring on ITV’s own lunchtime news bulletin on Wednesday.

ITV declined to comment when contacted by HuffPost UK.

The broadcaster confirmed the divisive presenter had left its flagship breakfast show on Tuesday, after he cast doubt on Meghan’s revelation during her interview that she had experienced suicidal thoughts after joining the Royal Family.

Telling Oprah of how there was a time where she “didn’t want to be alive anymore”, Megan continued: “I said that I needed to go somewhere to get help. And I said that I’d never felt this way before. I need to go somewhere. And I was told that I couldn’t, because it wouldn’t be good for the institution.”

On the following morning’s edition of GMB, Piers said: “I’m sorry, I don’t believe a word she says.”

While co-host Susanna Reid shared her shock at Piers’ lack of sympathy, he continued: “I wouldn’t believe her if she read me a weather report, and the fact that she’s fired up this onslaught against our royal family, I think is contemptible.” 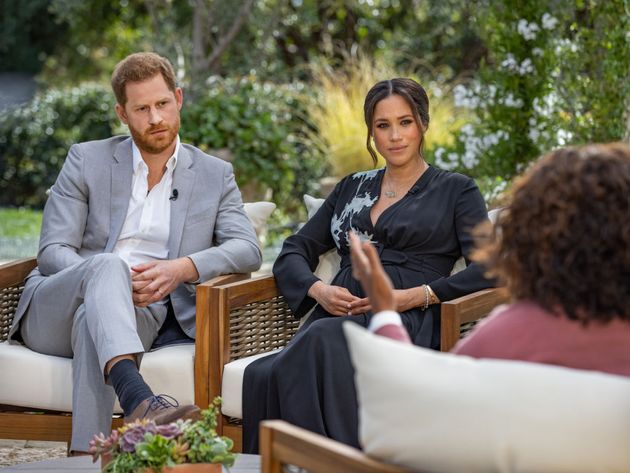 Piers had previously been criticised  by mental health charity Mind, who work with ITV on its Britain Get Talking initiative.

Ofcom is now investigating whether Good Morning Britain broke broadcasting rules it has for harm and offence by airing Piers’ comments.

Since leaving the programme, he has doubled down on his remarks in a tweet, writing: “On Monday, I said I didn’t believe Meghan Markle in her Oprah interview. I’ve had time to reflect on this opinion, and I still don’t. If you did, OK.

“Freedom of speech is a hill I’m happy to die on. Thanks for all the love, and hate. I’m off to spend more time with my opinions.”

He also insisted his exit from GMB was “amicable” and that he and ITV bosses “agreed to disagree”.

On Wednesday, Piers’ GMB co-host Susanna Reid said the show “will go on” in his absence.