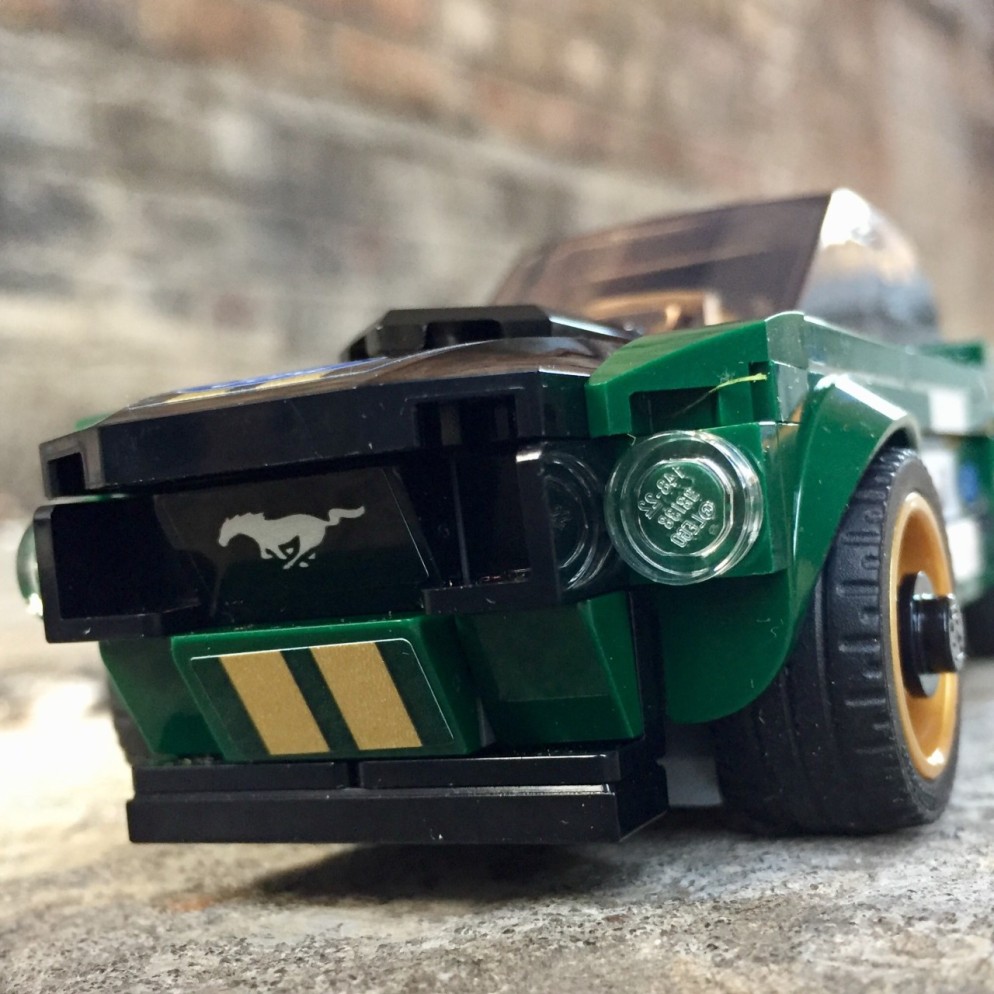 I so enjoyed yesterday’s techno twosome so much that I have another couple of techno tunes for you from Palm House and Sant Nieto.

Palm House is from the UK and Ritual is their debut track. That it’s a debut is a bit of a surprise as this is an accomplished techno offering. Has a bit of acid psychedelia, some chunky beats and a large dollop of leftfield attitude. There’s a whirl and a swirl of the rainforest. Palm House claims it has “a Rainforest aesthetic.” Which I guess it does. And even some vocals on echo and pushed into the background. Gives the whole thing a slightly hazy, drugged out feel. Proper stonking.

Next, from Argentina comes Sant Nieto. I know no more than that about the artist. The track is Detox, which is a very techno title. And the sound really reminded me of 90s Underworld and Guerilla stuff (Intoxication perhaps). That twangy, elastic bass sound. Those high as a kite beats. Progressive house before it all went West. All very underground clubs in dingy out of the way places. Dancing until dawn. Total head rush.