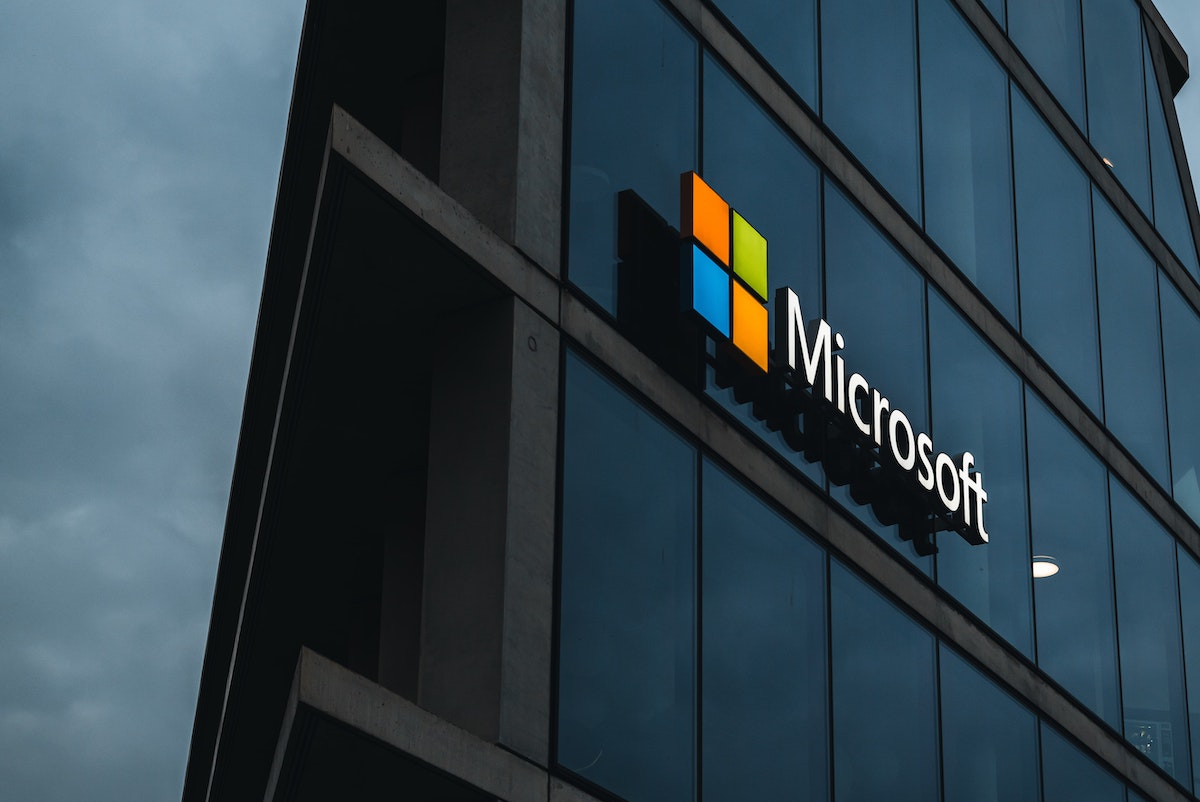 “While Defendant’s Photos application obtains the facial biometrics of Illinois residents such as Plaintiff from computers located in Illinois, Defendant has failed to comply with BIPA’s regulations and does not obtain individuals’ consent to gather their facial biometrics,” the Microsoft class action states.

Microsoft uses facial recognition technology to “determine whether there was a person in the image” and, if so, what the person was doing in it, according to the Microsoft class action.

Bhavilai claims Microsoft violates BIPA by not informing Photos users in writing that it collects their biometric information and failing to receive written consent to do so.

Further, Bhavilai claims Microsoft fails to inform users why it collects biometric information and publish a retention policy detailing how it plans to permanently destroy it.

Bhavilai demands a jury trial and requests declaratory and injunctive relief along with statutory damages for himself and all class members.

Bhavilai wants to represent an Illinois class of individuals who have had their biometric identifiers captured, stored, transmitted, collected, disseminated or otherwise used by Microsoft.

Have you had your facial biometric collected by Microsoft while using its Photos app? Let us know in the comments!

The plaintiff is represented by Timothy P. Kingsbury of McGuire Law, P.C.