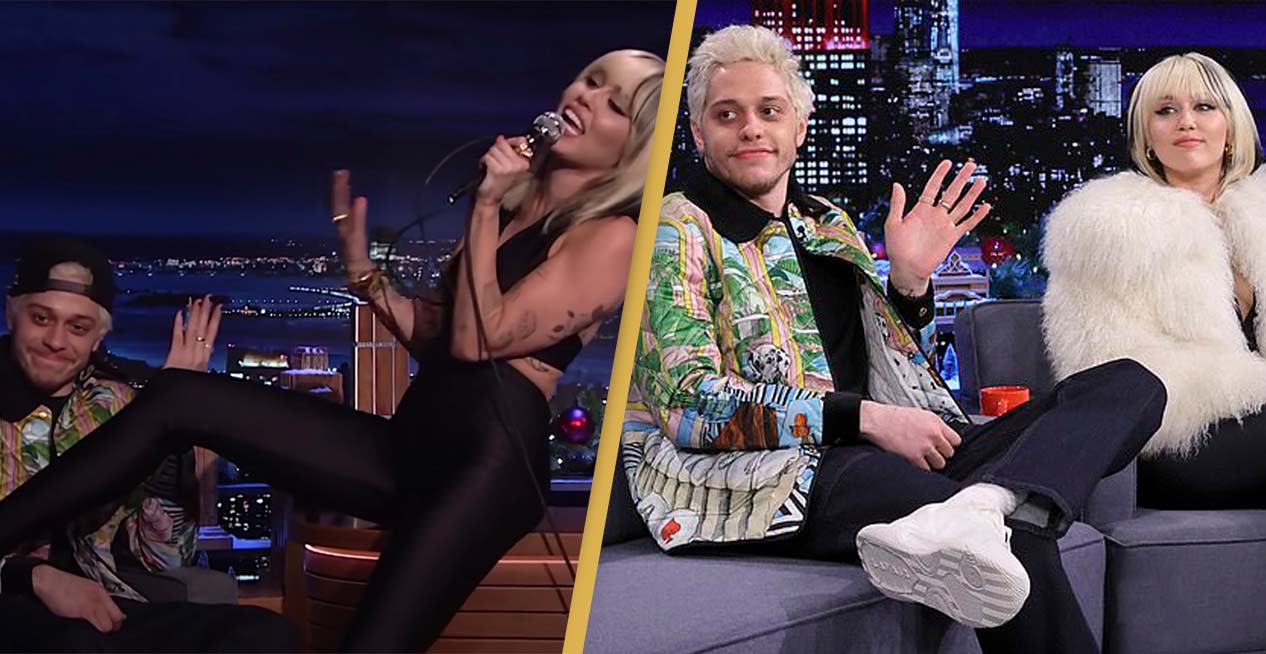 Miley Cyrus And Pete Davidson Reveal They Got Matching Tattoos

Miley Cyrus and Pete Davidson got matching tattoos after appearing on Saturday Night Live together.

The pair revealed they got the matching inks on The Tonight Show Starring Jimmy Fallon on Thursday, December 9.

According to Cyrus, the tattoos reference a sketch the pair performed for SNL back in 2017. 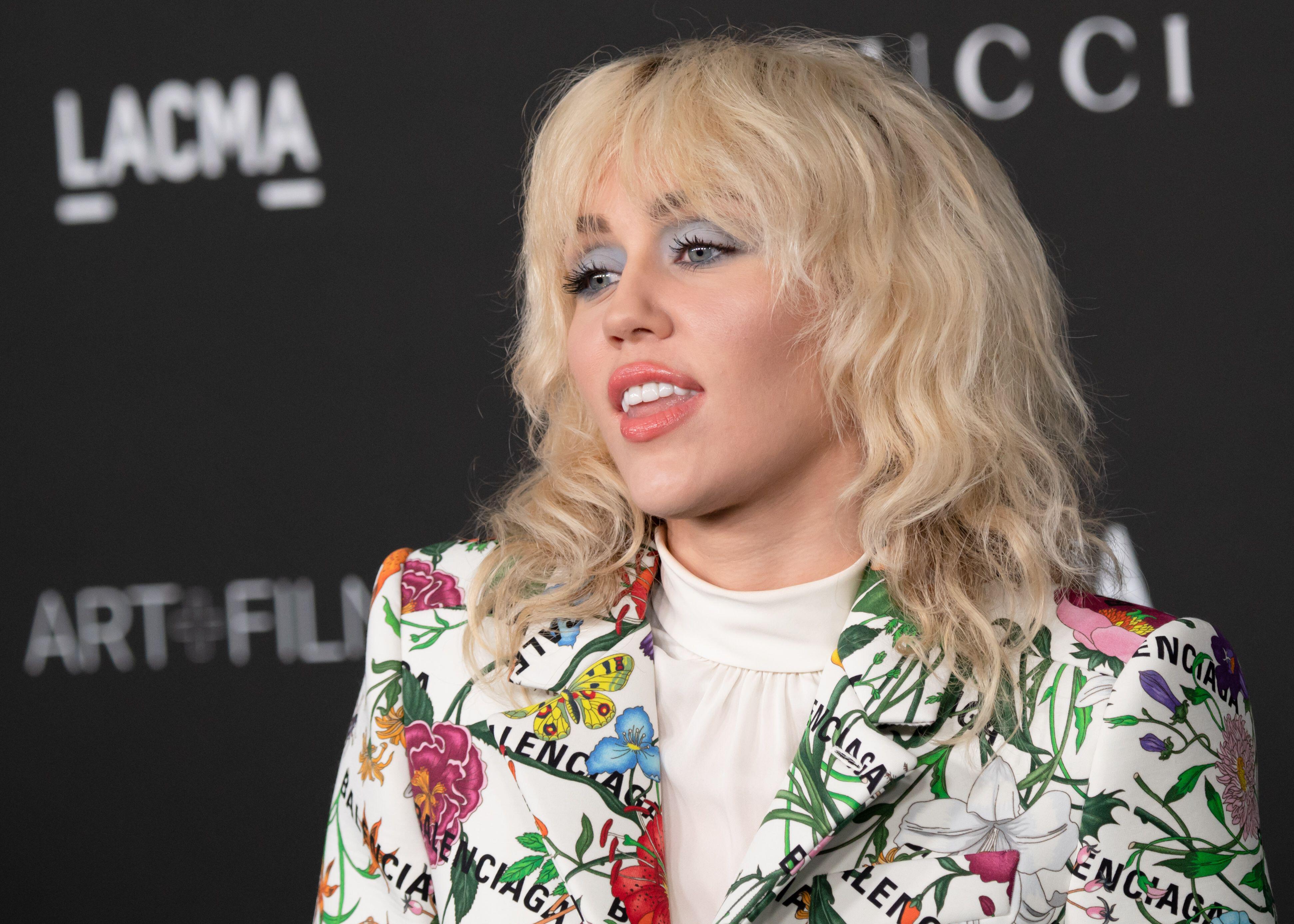 The sketch, called ‘The Baby Step’, was immortalised on the duos skin, in what Davidson joked was a ‘very dark time in [their] lives’.

Larry David said, ‘What is going on?’ And we said, ‘We babies.’ And for some reason, we looked at each other and were like, ‘That’s a great tattoo’.

Davidson then texted his tattoo guy to meet the pair at the Rockerfeller Centre where they were filming.

Cyrus joked about how quickly it all happened: ‘Before he pressed ‘send,’ the guy was there with needles, permanent ink’.

The Midnight Sky singer then proceeded to show off the tattoo on her ankle. Awkwardly, Davidson no longer has his, saying: ‘I burned mine off and you still have yours’.

Hilariously, Cyrus got her own back while performing on The Tonight Show – during her cover of It Should’ve Been Me, she changed the lyrics to: ‘it should have been me, Pete, how did you do this to me?’

Miley Cyrus And Pete Davidson Reveal They Got Matching Tattoos