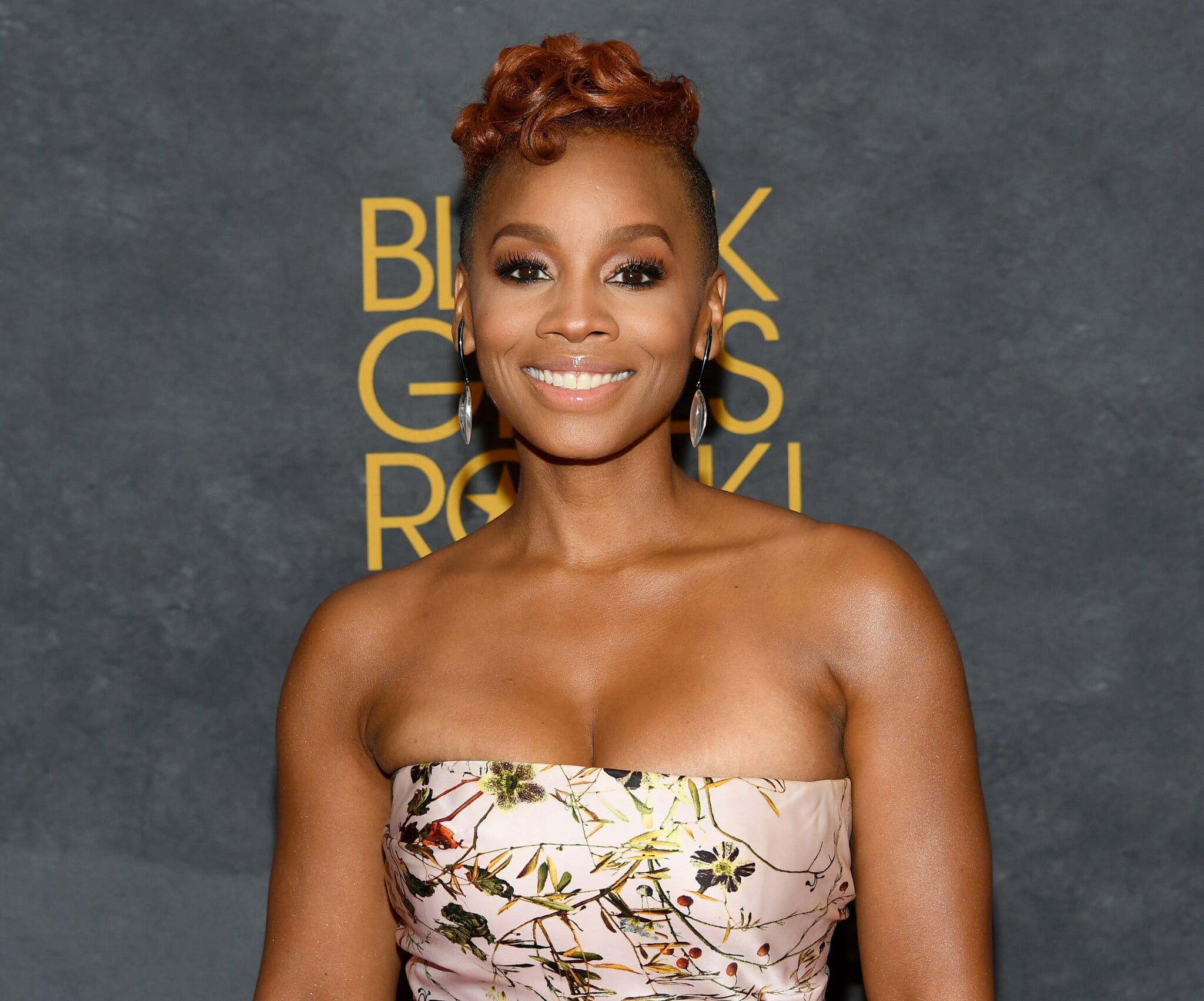 Diana Rose is now safe but not ‘out of the woods’

Actress Anika Noni Rose, best known for voicing Disney‘s first Black princess Tiana in The Princess and the Frog, is breathing a little easier now that her aunt has been found after going missing for hours on Friday, reports Greenwich Time.

Though relieved, the actress echoed her family’s concerns that Diane Rose “is not out of the woods” in a video she posted to Twitter, sharing that her aunt has been hospitalized.

“We don’t know if she was attacked or fell— I don’t know, so if you are a praying person, please keep praying,” said Rose in the video posted Friday evening.

“I don’t think I’ve ever been so grateful for social media. I want to thank all of you who reached out with prayer and kind words and action,” she said further.

Diane Rose had been missing 24 hours when Anika took to Twitter Friday afternoon reporting her aunt missing. “Mother of one son who she loves dearly. She’s the aunt who took me on adventures just the two of us. She is deeply loved,” she said.

“I want to specifically thank Officer Williams of the New Haven PD, Chief John Alston, New England Fire Department, and Tim Hammill who […] connected me to his brother Detective Gary Hammill–thank you both so very much,” said Rose, crediting the men for their rapid, effective response.

“I’m really hopeful, I’m prayerful and grateful all at the same time,” she added. “Thank you.”

In related news, theGRIO recently caught up with Rose to dish about Amazon Studios’ new anthology series THEM, created and executive produced by Little Marvin.

The 10-episode season stars Ashley Thomas (Henry) and Deborah Ayorinde (Lucky) as The Emorys, a loving couple excited to raise their two daughters far away from the Jim Crow South.

Rose plays Ella Mae, one of the only other Black faces in the predominately white area who has spent more time navigating the terrifying terrain of her surroundings than the Emorys have.

“I just knew that I wanted to do it and I wanted it to be a part of it, and I loved my character, Ella Mae. I loved what I was going to be able to explore within her. I was excited,” she said.

“I have gone through so much and been terrorized so deeply that I am a very fractured person by the time that she meets me. I liken it to a beautiful glass that has broken and you think you’ve got all the pieces and a week later you’ve got a piece of glass in your foot,” Rose explained.

She details what her character’s been through.

“She has been really splintered by all that has gone on around her and to her in that neighborhood and she’s holding on by a very thin thread. To be able to explore that when usually I think as Black women, we are exploring how strong we are and how how many things can be thrust upon us that we have to make it through. I think it’s important to acknowledge the vulnerability and the hurt that we’re unable to make it through as well. So I found that very interesting.”

Them: Covenant is now streaming on Amazon Prime.