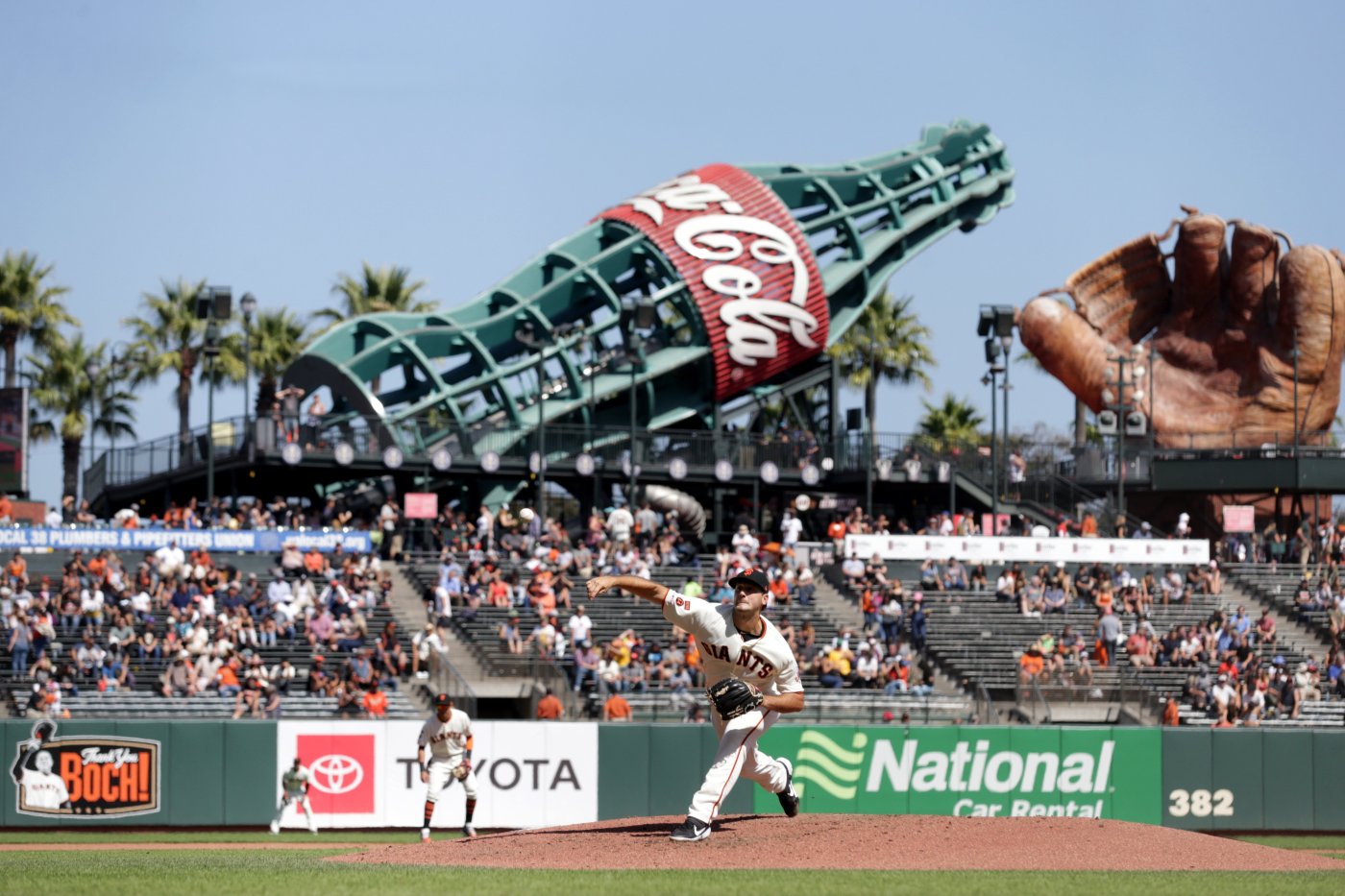 MLB announces start of regular season to be pushed back to mid-May, at least

The start of the MLB regular season has been pushed back until mid-May at the earliest in response to the COVID-19 pandemic.

In a statement released Monday, commissioner Rob Manfred and representatives from all 30 MLB clubs announced they are acting in accordance with the Centers for Disease Control and Prevention’s recommendation to restrict events of more than 50 people for the next eight weeks. The statement did not provide a possible return date.

“MLB will keep fans updated on decisions regarding plans for the 2020 schedule in the days and weeks ahead,” the statement reads. “The Clubs remain committed to playing as many games as possible when the season begins.  We will continue to monitor ongoing events and undertake the precautions and best practices recommended by public health experts, and urge all baseball fans to follow suit.”

This statement comes on the heels of the MLB’s decision to suspend spring training operations. All players and staff reporting to camps across Arizona and Florida were instructed to return to their own home, remain in their spring training cities, or return to their team’s home city. The league initially postponed the start of the regular season until at least April 9. But CDC and state directives forced the league to extend that postponement.

“I’m just treating this as January of the winter time,” Arizona catcher Stephen Vogt said in a text to The Associated Press. “I am working out with the anticipation of baseball activities ramping up over the next month. But my mentality is back to preparing for the season.”

MLB executives are preparing for a moratorium on roster moves, but the Toronto Blue Jays snuck in a notable transaction Monday. The club added former Giants second baseman Joe Panik to its 40-man roster on Monday after Panik agreed to terms on a minor league deal that included an invitation to spring training over the offseason. Panik, who last played for the New York Mets, hit .381 in Grapefruit League play.

The Oakland Athletics have dispersed from their camp in Mesa, Ariz., most electing to return to their main residences. For some, that meant flying across international borders to Puerto Rico, Dominican Republic and Venezuela.

Giants major leaguers have been told that while their complexes at Scottsdale Stadium and Indian School will remain open, they are encouraged to stay home and avoid gathering for formal and informal workouts. The organization will keep a small group of staffers on site in Scottsdale, but most will return home until the league allows teams to gather again.

MLB and the MLB Players Association announced in conjunction Monday a plan to donate $1 million to Feeding America and Meals on Wheels to help offset childhood hunger and food insecurity amid widespread school closures.

MLB announces start of regular season to be pushed back to mid-May, at least