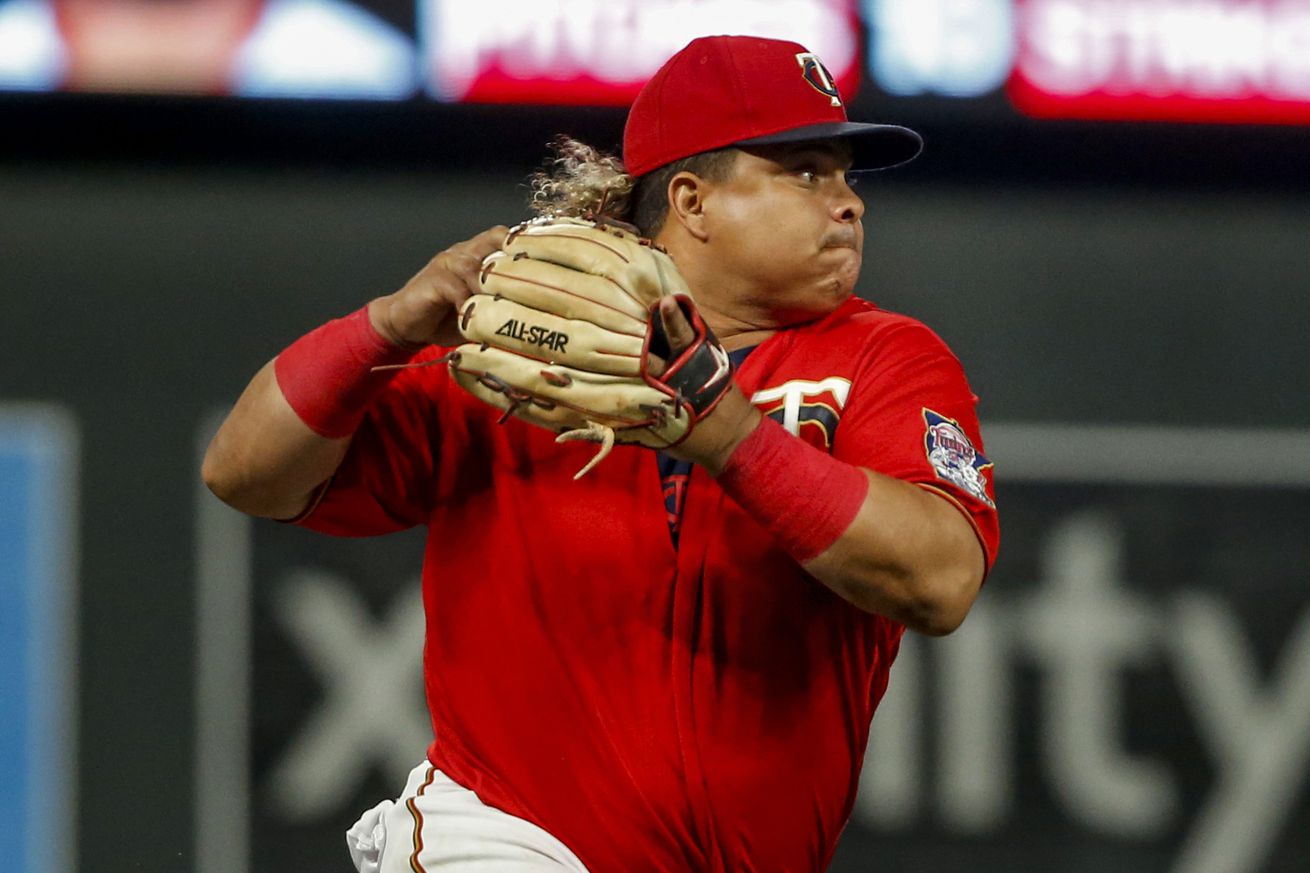 But mostly the haymaker thing, tbh

After missing a week due to me going on the wild ride of starting new OCD medication, Monday Morning Minnesota is back and better than, well, better than probably one other specific point in time, I assume. I dunno, here’s some links.

Around the World in Bases and Balls:

Today’s soundtrack is Zool. Remember Zool? No? Okay. Just me, then.