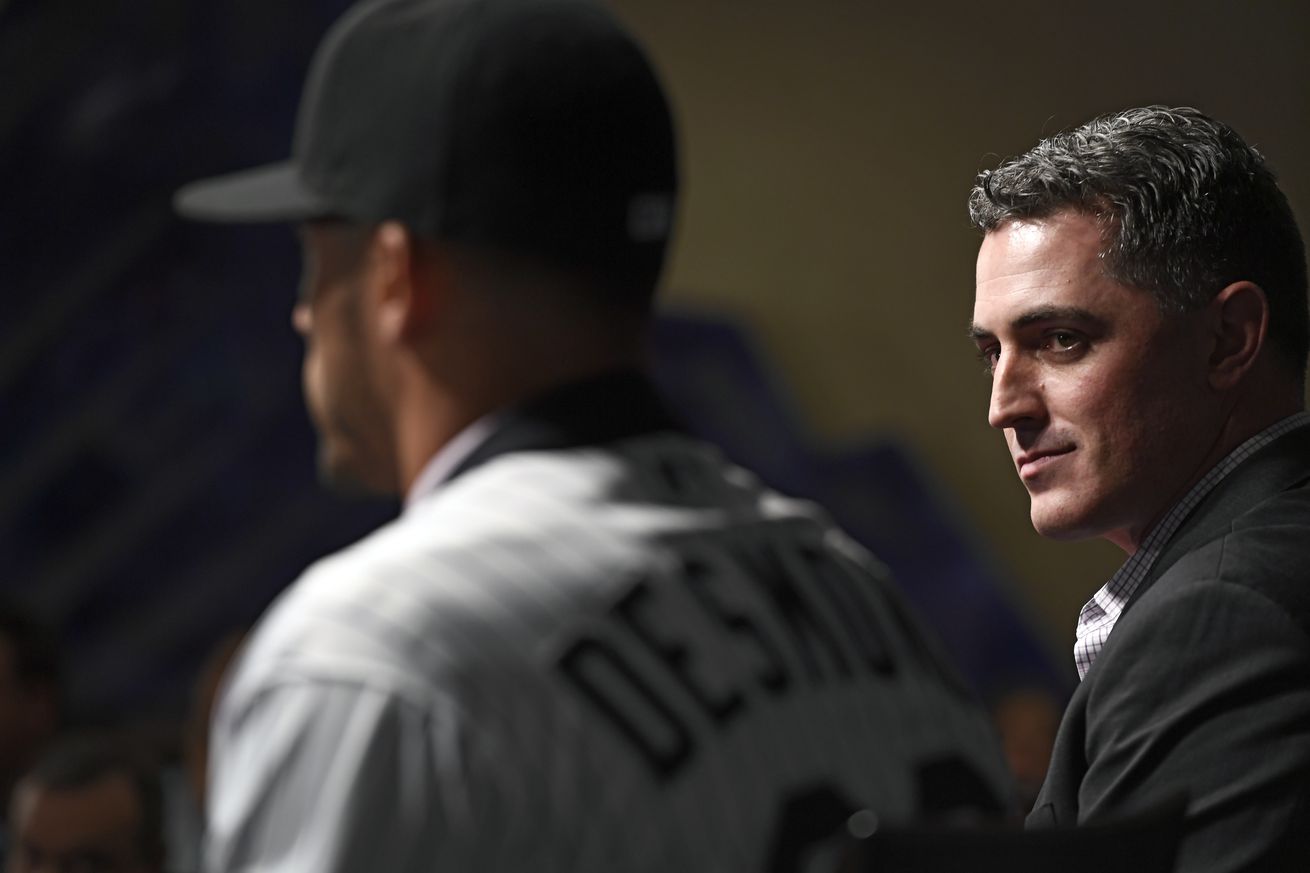 Monday Rockpile: A look back at the Bridich era free agents

The 2014 Colorado Rockies finished their season with 66 wins, exactly 30 games below .500. The resignation of Dan O’Dowd shortly followed the end of the season, and thus began the era of GM Jeff Bridich.

The Bridich era ended abruptly this April, beginning the time of (the initially interim) GM Bill Schmidt who, like Bridich, inherited a team well sub-.500, and with a bleak outlook. Heading into his first free agency, Schmidt has plenty of holes to fill, but expectations aren’t exactly high. And after the various signings of the Bridich era, there is good reason why. It has been widely advertised that the Rockies have taken a back seat approach to free agency in recent years, with their last major league signing being Daniel Murphy in 2018. But if we look at the signings before then, they’re not pretty.

Bridich’s first offseason in 2014-2015 was quiet - the team brought on José Mujica for less than $1 million. But in the next offseason, Bridich started to make his mark.

Parra played three years for the Rockies and was largely a fan favorite, but his contract can definitely be seen as a bust. The Rockies bought out his 2019 club option for $1.5 million and he signed a minor league deal with the Giants, before becoming a World Series champ and gaining meme-worthy superstardom with the Nationals. Motte’s time with the Rockies was even more forgettable - he was DFA’d before the second year of his deal even began.

Ian Desmond is the crown jewel of this list. A much questioned move at the time, Desmond’s time with the Rockies did nothing but prove that even the naysayers were optimistic. While he was a strong presence in the clubhouse, serving as the Rockies nominee for the Roberto Clemente Award for the last five years, his time as a ballplayer for the Rockies mercifully ended this offseason as the Rockies declined his club option.

A relative outlier on this list, Mike Dunn actually provided the team with some non-negative value during his time with the Rockies. His 2018 was cut short due to injury, and he was released by the Rockies in June of 2019, but his success in 2017 was apparently enough to convince Bridich and the Rockies front office that their was to free agency success was bolstering the back end. Enter the “Super Bullpen” of the 2017-2018 offseason.

As bad as it ended up being, the offseason following the 2017 season has to be a bright spot for the Rockies when viewed as a moment in time. Coming off a playoff appearance in 2017 and with the core pieces intact for 2018, the Rockies front office capitalized on the momentum and replaced their 2017 closer Greg Holland with three of the more established arms on the market.

Davis got off to a respectable start with the Rockies, ending 2018 with a 3.65 FIP and a league leading 43 saves. Those numbers weren’t in line with his previous three All Star years split between the Cubs and Royals, but they were acceptable, especially since the Rockies returned to the playoffs in 2018, defeating Davis’ former Cubs teammates in the Wild Card Game that secured Tony Wolters’ place in Rockies history. From there, however, it was downhill for Davis. His FIP gained two runs in 2019 (5.56) and was at 12.88 in 2020 before the Rockies decided to cut ties with him.

Jake McGee came over to the Rockies from the Rays in the Germán Márquez deal and re-signed with the team as a free agent before the 2018 season. True to form for most of this list, he celebrated his new contract by experiencing a downturn in production. Similar to Davis, he spent time on the IL in 2019 before being released during the 2020 season. Most recently he has rediscovered his groove, helping the Dodgers to a 2020 World Series win and the Giants to an 107-win season while garnering a nomination for the All-MLB team at reliever.

Rounding out the trio, Bryan Shaw also had a career-worst year during his first season at Coors, finishing the year with a 5.93 ERA and 4.92 FIP. The Rockies released him during July of 2020, but he’s fought his way back to relevancy, appearing in 81 (!) games for Cleveland in 2021.

And with Daniel Murphy, we are brought up to present day, closing out the Bridich era. Murphy parlayed back to back All Star seasons in 2016 and 2017 into the first baseman job for the Rockies, where he proceeded to put up two of the three worst years of his career by rWAR (one of them was the pandemic shortened 2020 season, where he was worth -1.1 rWAR over just 40 games). His contract was bought out in early 2021, and he announced his retirement from the sport shortly after.

For those of you not keeping score at home, here is how the Rockies large (greater than $10 million) free agency signings of the Bridich era total up.

That’s... not great. With a history like that, it’s hard to win, and even harder to continue to go to the well for free agency signings - especially with players like C.J. Cron producing at a career best level while on a minor league deal. With the Bridich era (and now, thankfully all of these contracts) ending in 2021, one would hope that GM Bill Schmidt can only do better when it comes to testing the open market.

But in the words on the infinitely quotable philosopher Yogi Berra, “In baseball, you don’t know nothing.”

Speaking of holes to fill and players coming off career best years - Patrick Saunders goes through potential free agency candidates at outfield for the Rockies. This list is headlined by Kyle Schwarber, coming off an All Star selection and 3.1 rWAR season between the Nationals and Red Sox. The Rockies 2021 outfield lacked offensive firepower, ranking 20th in the majors in OPS and 27th in homers. Players like Schwarber or Nick Castellanos could help fill this void on paper - they both hit more than 30 home runs in 2021 - but their good seasons will surely command a large price tag and make the potential for a production drop off even greater.

Again, what the Rockies need this offseason isn’t much of a mystery. Ben Clemens of FanGraphs lists the teams primary needs as “bats” (and the secondary needs as “arms” - well, I guess they do need everything). Clemens does not believe that the Rockies will make a large splash in free agency à la Schwarber or Castellanos, but will be looking for C.J. Cron-esque players who are coming off down years and looking to boost their value.

Monday Rockpile: A look back at the Bridich era free agents