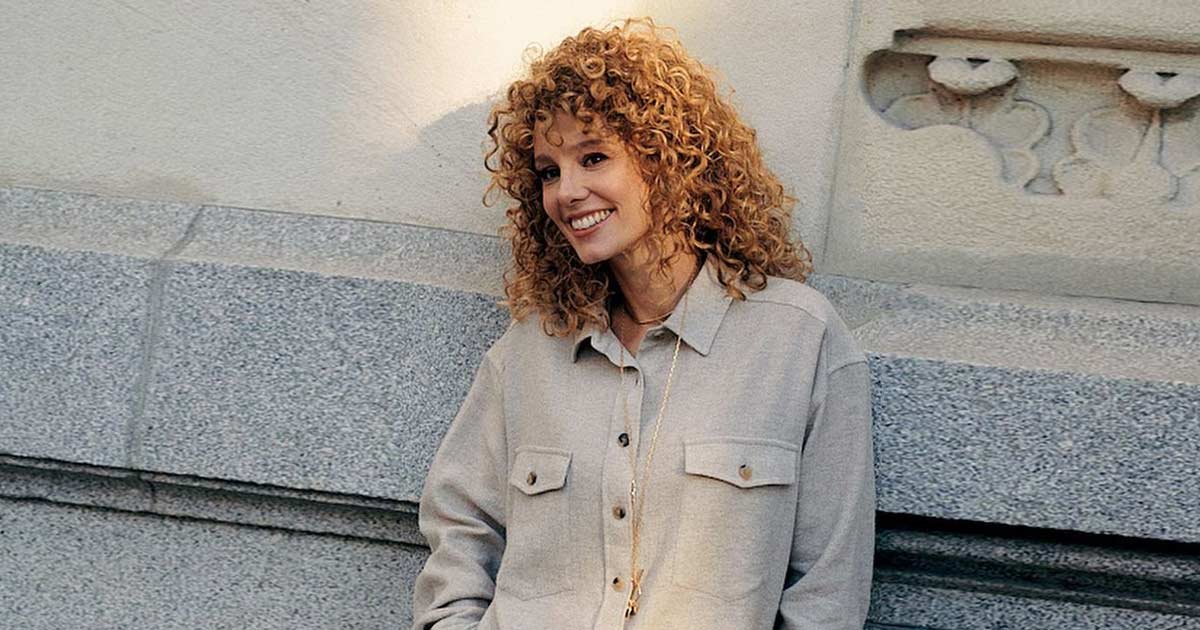 Spanish actress Esther Acebo rose to international fame for her role as Mónica Gaztambide aka Stockholm in the hit Netflix series La Casa De Papel aka Money Heist. She is now going viral on social media for a different reason. Scroll down to know more.

The Netflix crime drama has seen enough action, romance and emotional arcs around its prime cast member. Esther’s character is one such member of the cast who went from being a secretary at the Royal Mint of Spain to joining the gang as Stockholm.

As the Money Heist series came to an end last month, a user on Instagram shared a picture of Esther Acebo wherein she is seen standing behind a painting of Hindu deity Lord Ganesha. The post claims that the painting of the Hindu deity was spotted in one of her videos and it was hanging on the wall of her home.

The picture is now going viral on social media. Take a look at the picture below:

Going by the post, it seems the snap was taken during Esther Acebo’s live session on Instagram, as videos on her handle were unavailable. Money Heist fans in India are now excited to see their deity on the Spanish actor’s home.

Previously, Money Heist’s ‘Inspector Raquel Murillo’ won the Internet with her rendition of Salman Khan and Sushmita Sen’s popular ’90s track Chunari Chunari. The song was from the film Biwi No 1 has been one of the superhits from the actors’ playlist.

Not only fans but actress Sushmita Sen, who features in the song with Salman Khan, was also taken by surprise. Take a look at her tweet below:

Meanwhile, Money Heist Season 5 volume 2 was released on the streaming platform Netflix last month and fans across the world absolutely loved it.

Must Read: BTS’ Jin Reacts To The Whopping Price Tag (INR 8K+) Of His Self-Designed Pyjamas & Says “…My Jaw Dropped”