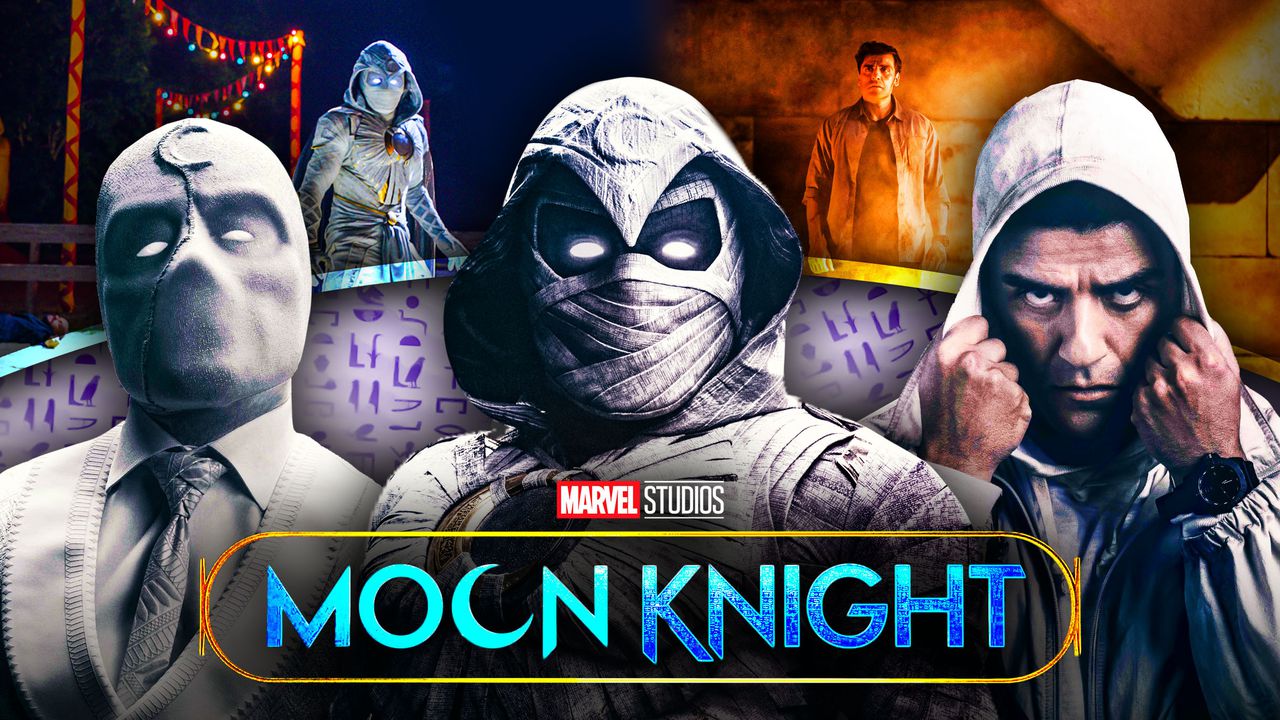 Marvel continues to expand its cinematic universe by releasing new television series featuring these characters. I have been enjoying these series and have appreciated the fairly short seasons. It helps them to keep the pacing closer to that of a movie. The latest has been Moon Knight.

I will admit that I have very little familiarity with Moon Knight. I don’t think I have ever read a Moon Knight comic. I always assumed he was a Marvel ripoff of Batman.

I will also say that I had some misgivings about this series because of the role of multiple personalities. Mental illness is often portrayed in very negative and unhealthy ways in movies.

Generally, I was pleased with this series. It was very different from the previous Marvel releases. But then again, what ties all of the Marvel television series together is that they have flexed their creative muscles and they all have been very different.

This series mixed elements of James Bond, Indiana Jones, Batman, Egyptian mythology and much more. You never knew what was going to happen next and that made the series fun to watch.

The fight scenes were well done, even when we didn’t always see the actual action due to a blackout. But what we saw was very good. I thought Oscar Isaac did an excellent job as Marc Spector/Steven Grant. He was convincing as a person who has been the victim of trauma and who in turn has become a protector of the weak.

I also really liked the way the Egyptian gods were done. The Norse and Greco-Roman gods get lots of movies and so it was nice to dive a bit into the Egyptian world.

One of the differences of Moon Knight is that it had much less ties to the larger MCU than previous series. Some fans may have been disappointed but this was really about introducing a new character rather than exploring how an existing character fits into the wider universe.

There is some doubt as to whether there will be a second season but I definitely hope to see more Moon Knight in future movies and television series.