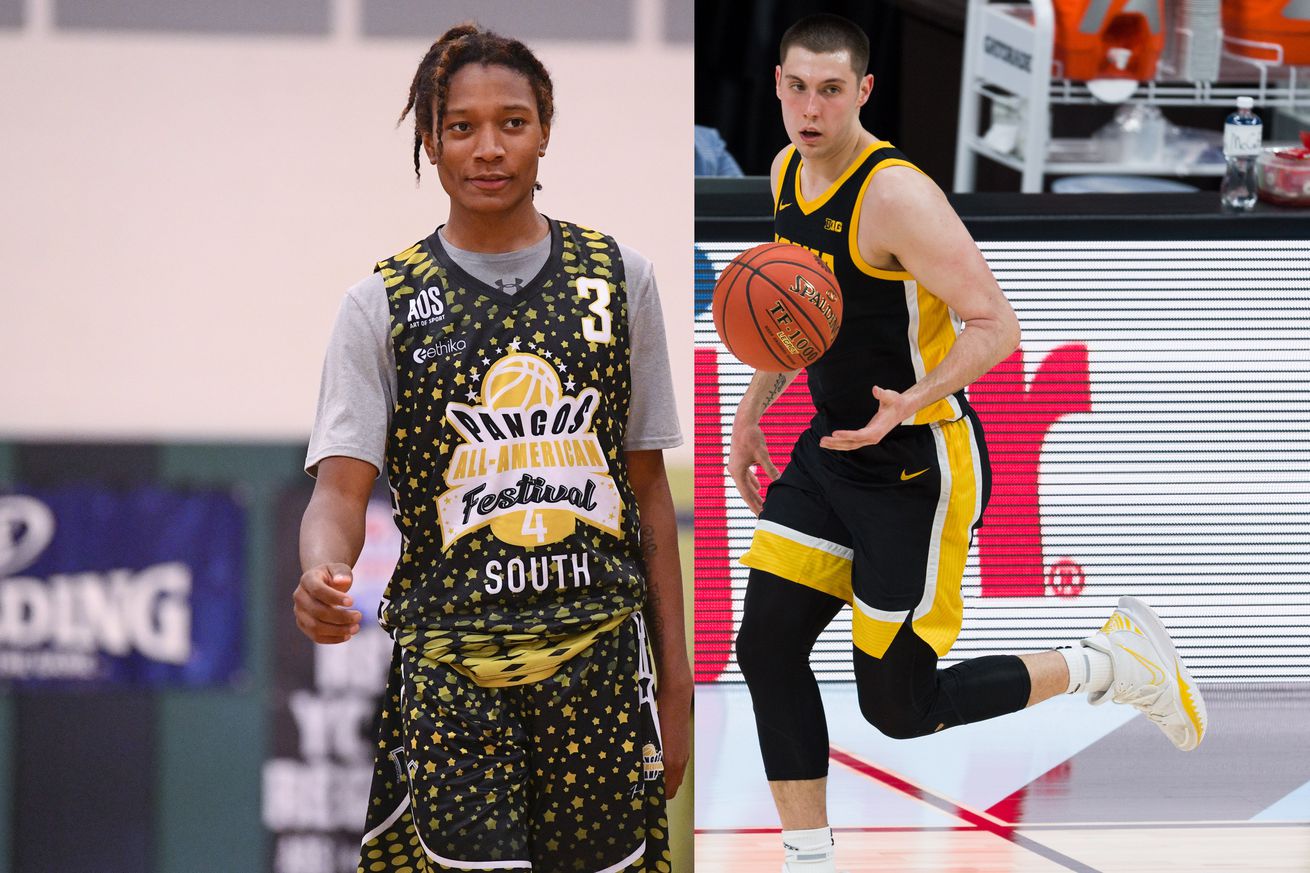 Kentucky’s backcourt could be getting a major upgrade very soon.

Who would have thought we’d ever be in the month of May and a John Calipari team would be point guard-less.

That’s the case with the Kentucky Wildcats, but that could be changing in a big way very soon.

Earlier today, five-star point guard TyTy Washington announced his decision date, as May 15th is when Calipari will learn if his top remaining high school target will go.

The Wildcats from Kentucky are among the six finalists for the Arizona native. And while the Wildcats from Tucson have gotten more buzz before today, it sounds like Kentucky is picking up steam based on what Big Blue Express and Kyle Tucker are tweeting.

I think Kyle is right on the money here. Cal was interested in TyTy before but after the Hickman decomit it really ramped things up. https://t.co/lTwBQ6v4Q8

It sounds like Calipari has kicked it up a notch since Nolan Hickman shockingly backed out of his pledge last week. Ironically, Washington got the better of Hickman in a Geico National Tournament matchup recently.

We’re still waiting for the final recruiting rankings to come out at 247 Sports and Rivals, but ESPN recently released theirs, and it had Washington coming in as the 12th-best overall recruit in 2021. 247 Sports currently has him 33rd, while Rivals ranks him 32nd.

While Kentucky appears to be in a good spot if Washington attends college, there had been previous G-League buzz around him.

For what it’s worth, in a recent column by 247 Sports’ Jerry Meyer, he mentioned the G-League ‘could’ still be an option, but it wasn’t anything definitive about that being a real option still.

“Things are very quiet concerning Washington’s recruitment. One thought is that perhaps the NBA G League is making a run at him.”

It doesn’t appear the G-League is a serious threat right now, but it is something to monitor.

While it remains to be seen where TyTy will ultimately land, it’s looking more and more like CJ Fredrick is on his way to Lexington.

Ever since Fredrick left Iowa and entered the transfer portal, Kentucky has been viewed as the heavy favorite for the former Covington Catholic star. Gonzaga and North Carolina were among the schools to contact Fredrick, but it still looks like he’ll ultimately rock Kentucky blue.

The Athletic’s Kyle Tucker reported today that there’s a very good chance Fredrick is a Wildcat before this weekend.

In addition, recruiting guru Andrew Slater also believes Kentucky is the smart money in this recruitment.

Ordinally a three-star recruit from Cincinnati (OH) in the 2018 class, Fredrick had offers from Indiana, Penn State and Xavier before pledging to Iowa and becoming one of the Big Ten’s top shooters. He redshirted his first season with the Hawkeyes, then averaged 10.2 points and 2.8 assists per game while shooting 48.3% from the field, 46.1% from three-point range, and 79.5% from the free-throw line in 2019-20.

Unfortunately, Fredrick’s numbers dropped this past season as he battled a lower leg injury that flared up in January and never fully healed. He finished the year averaging 7.5 points and 1.9 assists per game on 47.4% shooting from both the field and from three-point land.

Fredrick’s free-throw percentage also dropped to 67.6%, as it was painfully obvious the injury was hamstringing him, and it’s frankly a big reason why he’s not gotten more buzz as one of the top transfers to hit the portal this offseason.

If Fredrick can stay healthy, he’ll be an instant-impact player for anyone in college basketball and a major get for Kentucky if that’s where he ultimately lands.