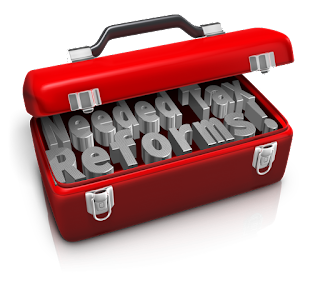 1. Consolidating education provisions further. Need to better identify purpose of these provisions and if their “cost” is appropriate and in line with direct spending such as Pell grants.

2. If higher education incentives are retained, be sure they also cover post-secondary trade schools and only for reasonable costs.

3. Make the IRC gender neutral – “his” is often used in the Code, sometimes even to describe a business (such as at §446(a)). Also, references to husband and wife should be changed to spouses.

While Rev. Rul. 2013-17suggests a gender-neutral reading of the Internal Revenue Code, changes have not been made throughout.[1]This ruling was obsoleted by TD 9785(9/8/16), adding Reg. 301.7701-18 defining spouse, husband and wife, husband, wife and marriage. No changes are made to the Code or other regulations to make them gender neutral.

There should also be a requirement to update regulations.

#letsfixthis
What do you think?

[1] For example, Rev. Rul. 2013-17 states: “consistent with the statutory context, the Supreme Court’s decision in Windsor, Revenue Ruling 58-66, and effective tax administration generally, the Service concludes that, for Federal tax purposes, the terms “husband and wife,” “husband,” and “wife” include an individual married to a person of the same sex if they were lawfully married in a state whose laws authorize the marriage of two individuals of the same sex, and the term “marriage” includes such marriages of individuals of the same sex.”