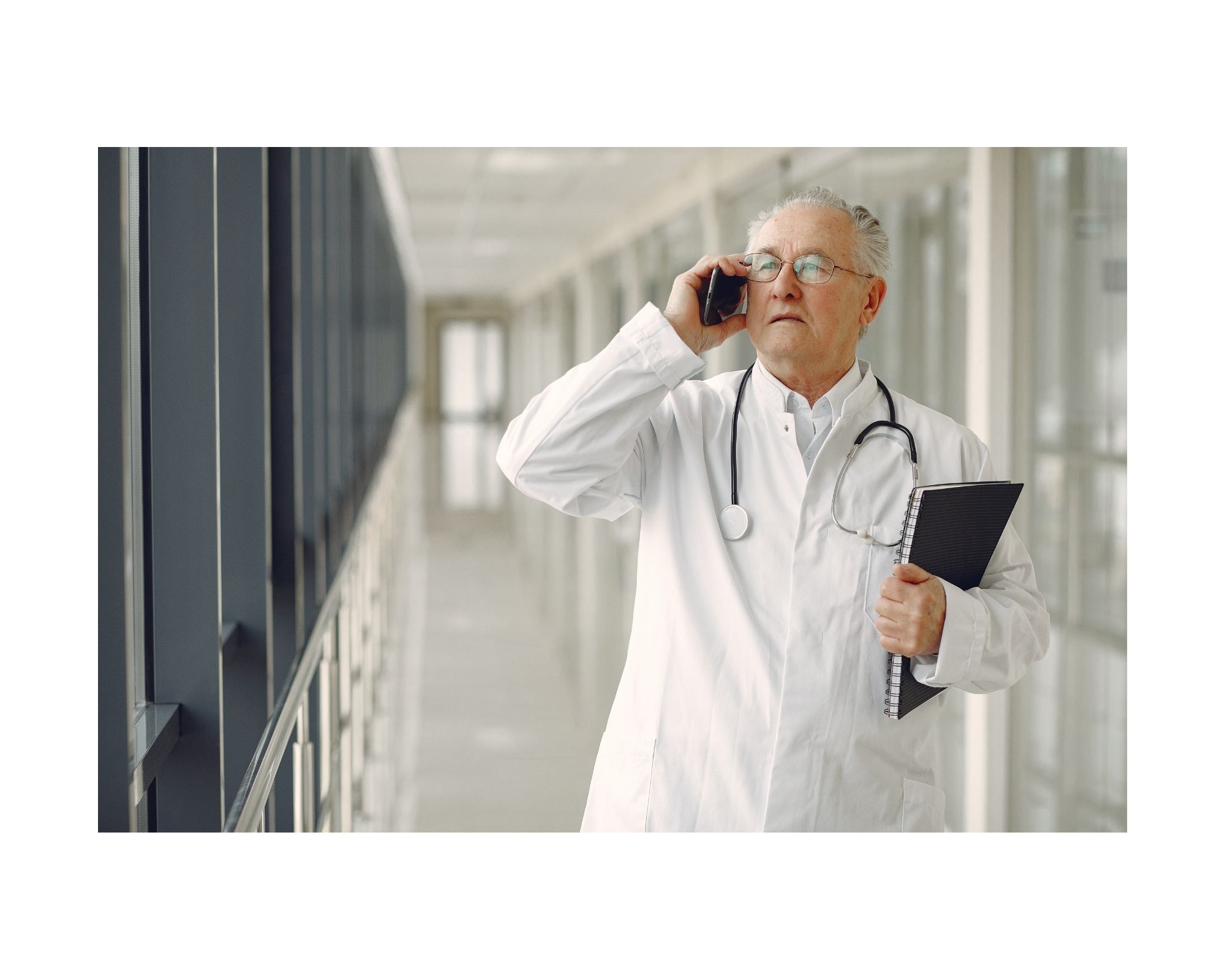 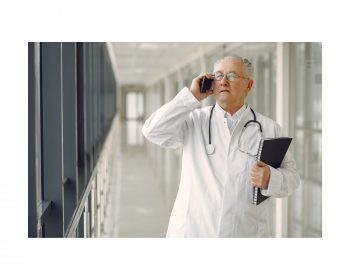 I originally had no idea that many physicians are absolutely against the vaccine. Is it mainly because they don’t have a big platform? Or because they don’t follow along with Dr. Falsey (Fauci)? Or maybe they are not paid millions of dollars and taking bribes from the corporate pharmakeia? Or called conspiracy theorist and told to just go away? Johnson & Johnson, Pfizer, Astra Zeneca and Moderna have had their hands in the COVID cookie jar for years. I learned of some information from a Russian scientist-Dr. Igor Shepherd who did a radio interview I heard on YouTube in late 2020. Sadly, the missionary who posted the video is no longer on YouTube. But the testimony of this doctor was phenomenal. The last I heard he was doing speaking engagements warning the public of the vaccinations. He did have a website which has been taken down, I sensed this was done by the enemy.

He had compiled a very detail chart about the vaccine warnings and COVID-19. He served in the military in his country and was “sought after” by higher ranking military officials. During his time in the service, he admitted he took many vaccinations without questions. You were ordered to do it or else type of mentality. What is even more mind blowing is he said “they” have been planning COVID for 13 years now. The “plandemic” has been in the making for over a decade now. His primary purpose for coming to the United States was to assist in their agenda for everyone to be vaccinated. He was sincere in his message and stated he did not know Christ at that time but since coming to America, he has become a born-again believer, asked for forgiveness and repented for any involvement.

I commend his for standing up for what is inhumane and not being ashamed of the gospel. The most recent article I read about him was in December 2020 from a Wyoming newspaper. He had resigned from his position and being blamed as a “conspiracy theorist.” This is another doctor who has come forth with much evidence and warnings. Here is just a few mentions he speaks of:

The pdf file which is no longer available but I intent to paste the chart he used in another post. I did print some out and try to distribute, email as many as possible. Of course, there will still be people who won’t listen to any of us warning. I pray this truly helps those who will listen.