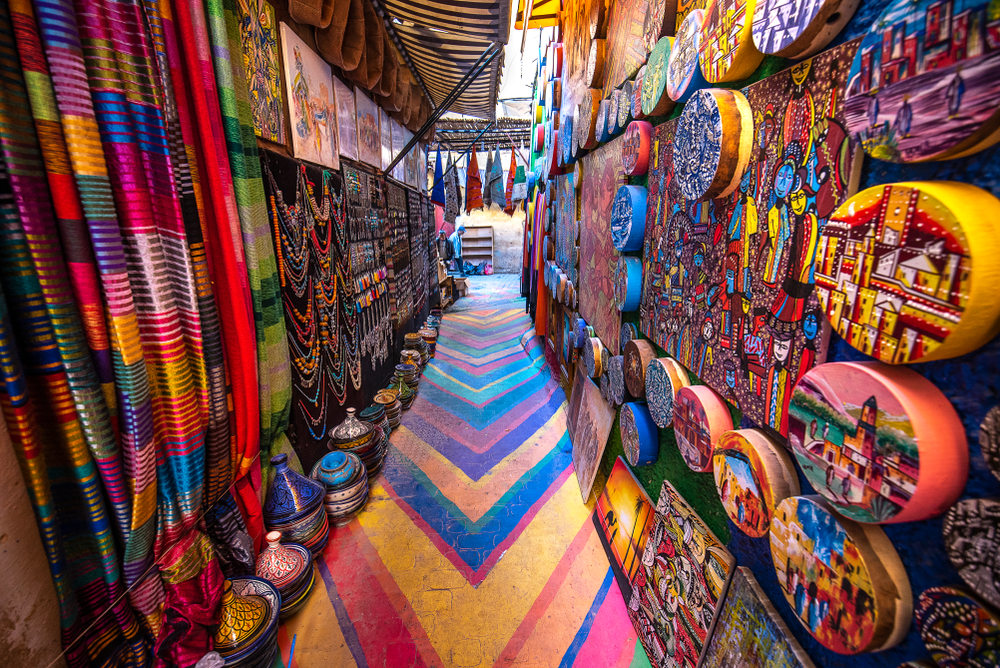 As of 17 May 2022, international travellers can enter Morocco by either presenting a vaccine certificate or a 72 hours negative PCR test if they are not vaccinated. Children under the age of 12 are exempted.

On 18 May 2022, The Moroccan National Tourism Office (MNTO) hosted an exclusive tourism event in London for key travel industry partners and professionals, as the country celebrates the restart of international tourism and the removal of pre-travel testing requirements for fully vaccinated people.

During the event, MNTO provided an update on recent news from Morocco, and showcased the tourism board’s latest campaign, Kingdom of light, that launched in April across 20 key markets globally, including the UK. Intending to strengthen the awareness and attractiveness of the destination all over the world, the new brand Kingdom of light highlights the country’s richness, incredible energy and creativity. This is a complete change in the way Morocco promotes itself and represents a significant turning point in the destination’s communication.

Adel El Fakir, CEO at MNTO, said: “We are delighted to reconnect with travel industry partners in the UK as Morocco prepares for a rapid revival in 2022. The tourism industry is critical to our economy, which before the pandemic, represented 7% of GDP”.

“With the restart, since early February, of international tourism in Morocco and the ease of entry conditions from the 17th of May, we are looking forward to welcoming visitors once again to explore everything our spectacular country has to offer. The UK is the second largest international market for Moroccan tourism and we’re grateful for the continued support from tour operators and airlines as we grow the sector post-pandemic”.

In 2019, Morocco welcomed 13 million arrivals – including 600,000 Britons – and for the fourth consecutive year was the number one destination in Africa. This year, airline partners have cemented their continued commitment to Morocco, with the number of flight connections exceeding those in summer 2019.

Morocco is now connected to the UK by six airlines – Air Arabia, British Airways, EasyJet, Royal Air Maroc, Ryanair and TUI Fly – departing from seven airports across the UK and Ireland, and arriving at five destinations in Morocco.