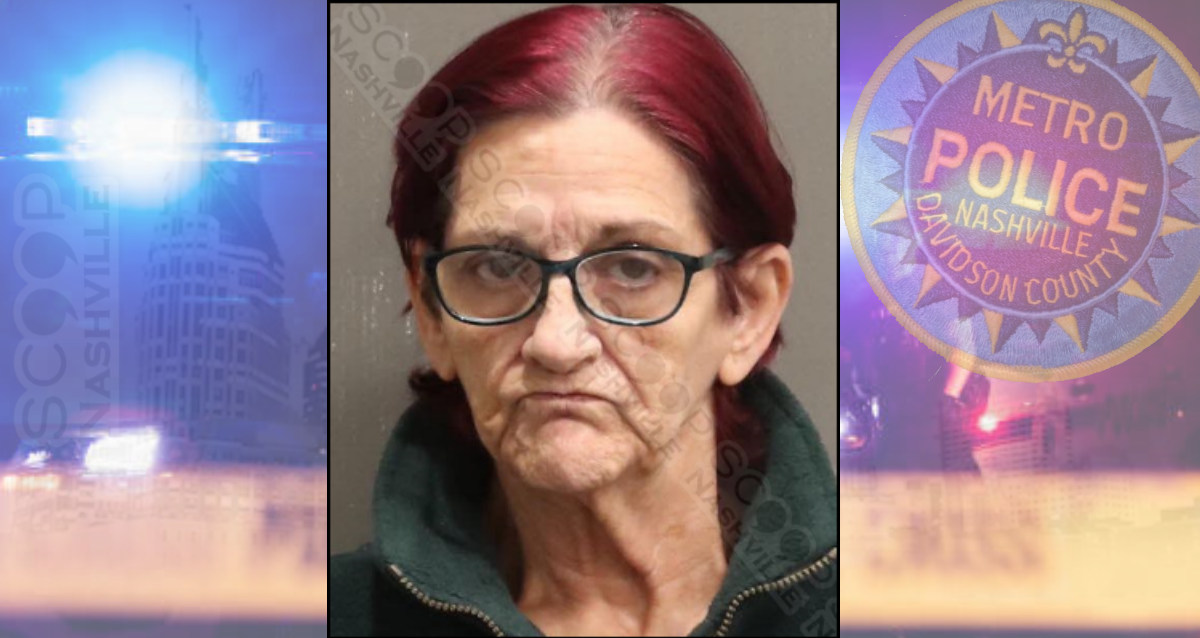 67-year-old Cordelia Faye Williams is charged with the domestic assault of her daughter, Amanda Lou Fowler, after reportedly assaulting her daughter with a boom. Court records allege Willaims was upset that her daughter was giving away her money to “some man she has been seeing” and assaulted her with a broom while she was sweeping the hallway. Police documented injuries on the victim’s left hand and transported Williams to the Metro Nashville Jail, where she was charged with domestic assault with bodily injury. She remains jailed in lieu of a $1,500 bond as of Christmas morning.