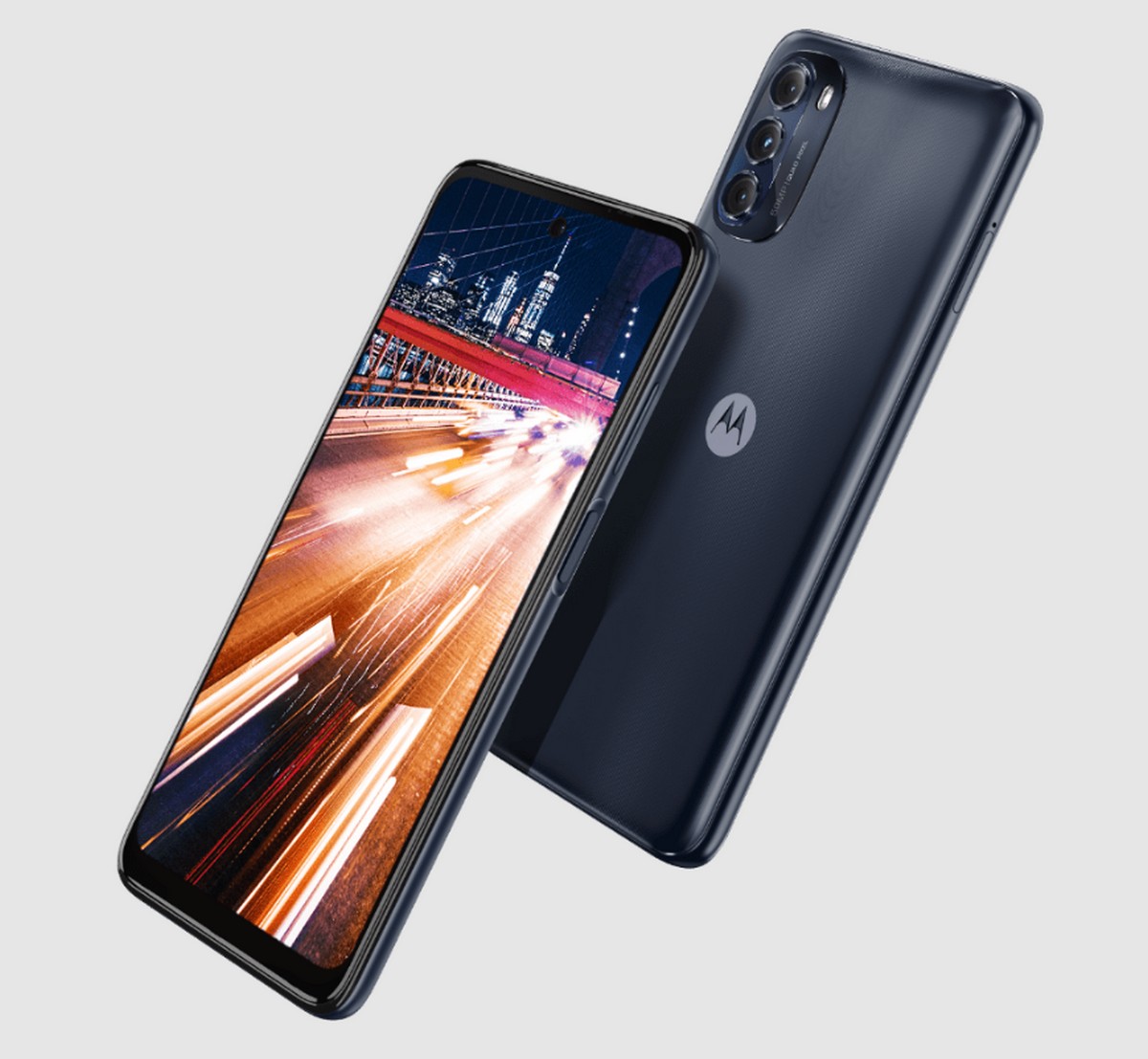 A lot of flagship smartphones these days are pretty expensive, with many hitting the $1,000 mark and beyond. While there is definitely still a market for these devices, it has also led to more interest in the mid-range segment where customers are now looking for value for money handsets.

If you’re looking for a new phone that won’t break the bank and burn a hole in your wallet, then you might be interested to learn that Motorola has just announced a couple of new mid-rangers in the form of the Moto G 5G (2022) and the Moto G Stylus 5G (2022).

Under the hood, a MediaTek 5GC chipset can be found along with 4-6GB of RAM, up to 256GB of storage that can be further expanded via microSD, and a 5,000mAh battery. The phone will also come with a triple camera setup that consists of a 50MP main camera, a macro camera, and a depth sensor.

It will launch with Android 12 out of the box and Motorola says that it’s good for one major update to Android 13 and three years of security updates. It will be priced starting at $400 and will be available for purchase on the 19th of May. 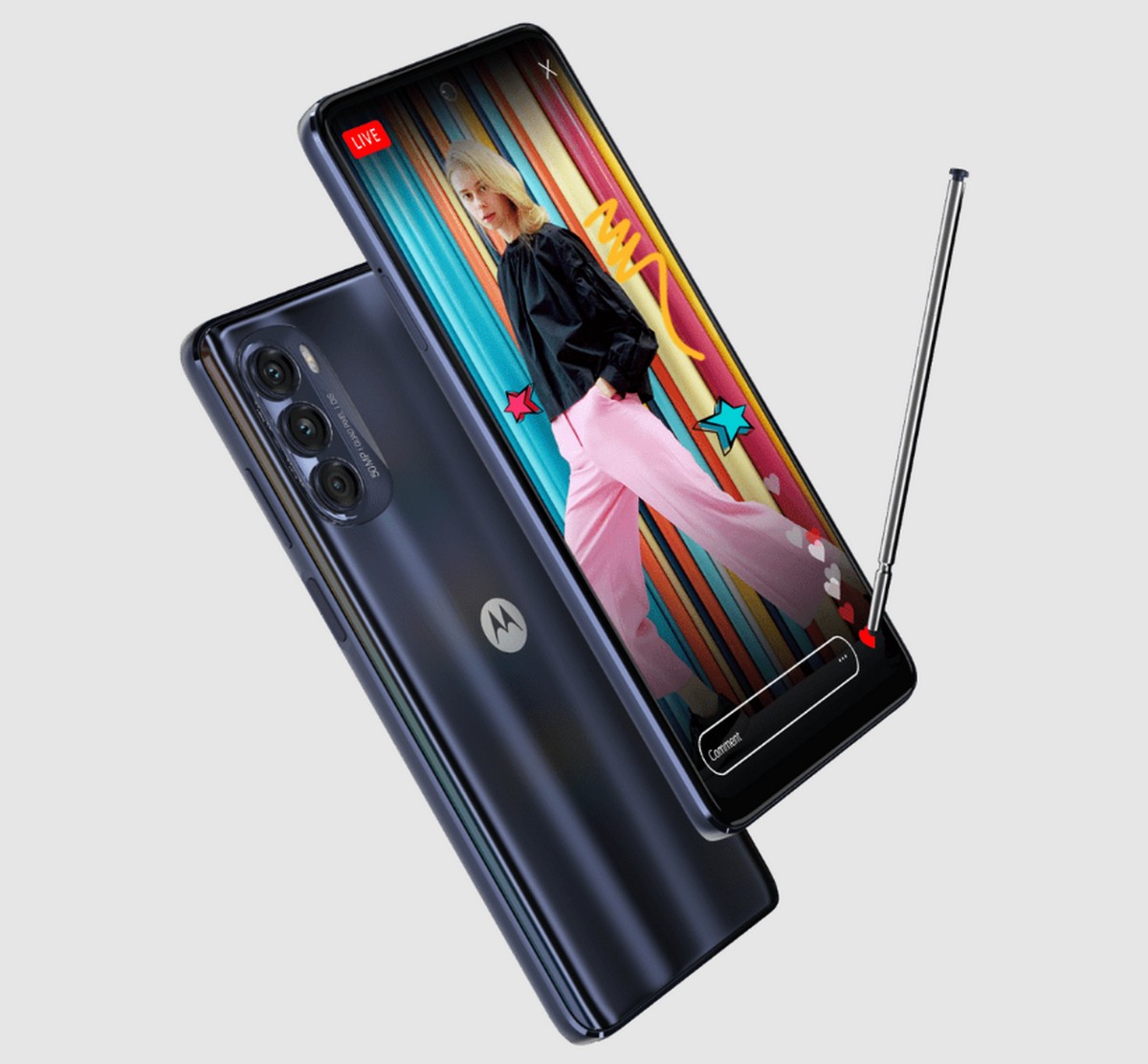 This will be the successor to the company’s 2021 model and if you’re a fan of Samsung’s Note series, this could be a cheaper alternative. Unlike the Moto G, the Stylus model will be powered by a Qualcomm Snapdragon 695 chipset and will also feature a 6.8-inch display with a 120Hz refresh rate.

It also features 8GB of RAM, 256GB of storage, and a 5,000mAh battery. The phone will also feature a 50MP main shooter with optical image stabilization, an 8MP ultra-wide that can double as a macro camera, and a 2MP depth sensor. The Moto G Stylus 5G (2022) will be priced at $500 and you can get your hands on it on the 28th of April.