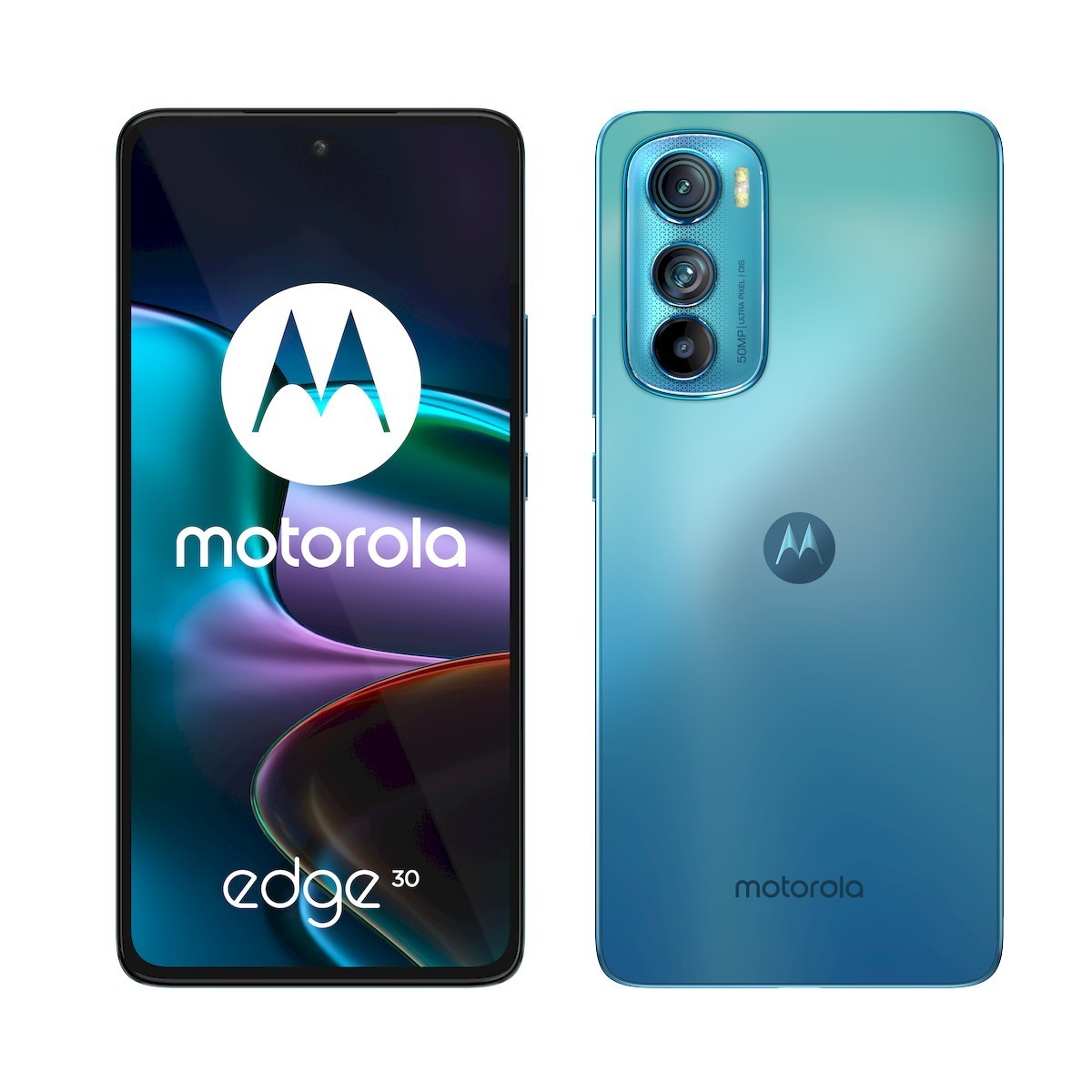 Motorola Edge 30 officially announced, but no plans for US launch just yet

We have been hearing rumors about the Motorola Edge 30 for a while now, and for those who have been keeping an eye on the handset, you’ll be pleased to learn that Motorola has officially taken the wraps off the phone.

According to the official specs, the phone will come with a 6.5-inch OLED display with a 2400×1080 resolution and a 144Hz refresh rate. This is actually quite nice given that most phones top out at 120Hz. Under the hood, the phone will be powered by the Qualcomm Snapdragon 788G+ chipset, so there will be 5G support.

The handset will sport a 4,020mAh battery with support for 33W charging, but unfortunately there will not be support for wireless charging. It will run on Android 12 out of the box and Motorola has also promised 2 years of major OS updates and 3 years of bi-monthly security updates.

All things considered, it’s not a bad mid-ranger, especially with its asking price of £379.99 in the UK. The phone will be released in May but like we said, there doesn’t appear to be plans to bring it to the US for now.

The post Motorola Edge 30 officially announced, but no plans for US launch just yet first appeared on Phandroid.

Motorola Edge 30 officially announced, but no plans for US launch just yet