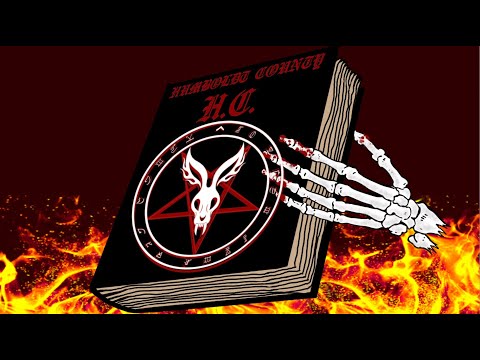 In 2020, a lot of the unexpected has happened. But who would think Mr Bungle would get back together?

After performing a string of sold-out shows earlier this year, performing their 1986 demo The Raging Wrath of the Easter Bunny in full, Mr Bungle are putting out a proper re-recording of the eight-track demo.

The Raging Wrath of the Easter Bunny Demo arrives on October 30th, the band announced last night. Vinyl copies — available on ruby red and clear with black splatter variants — have mostly sold out, but limited copies are still available via Ipecac Recordings.

“Recording THIS music with THESE guys was an enormous head-rush of virtuosity and surprises every day in the studio. Trey’s video game-esque solos, Scott’s bionic right hand and cyborg-like precision, Dave’s caveman-meets-Bobby Brady-like drum fills, Trevor’s solid foundation and laser-focus to detail.”

The album announcement was accompanied by a video of the single, ‘Raping Your Mind’.

The experimental rock band, fronted by Patton (Faith No More, Fantômas), produced a stretch of albums in the 1990s that ranged from funk metal (the band’s 1991 self-titled), progressive pop (1999’s California) or whatever you can call 1995’s Disco Volante, where they pulled from death metal as much as lounge and Arabic music. The band called it quits in 2004.

But dig back a little deeper into their catalogue and you’ll find The Raging Wrath of the Easter Bunny.

A rough but energetic recording from the band in their teens, it was a display of their thrash metal influences that would form the blueprint of their career. The demo has remained unreleased aside from a very limited amount of cassette tapes, now going for premium prices on Discogs (if a copy even shows up).

On the new recording, the band’s core members — Patton, Trey Spruance and Trevor Dunn — are joined by Anthrax’s Scott Ian and Dave Lombardo, formerly of Slayer.

Check out the tracklist below, which features tracks from the demo and covers of songs by Corrosion of Conformity and S.O.D..

The Raging Wrath of the Easter Bunny Demo