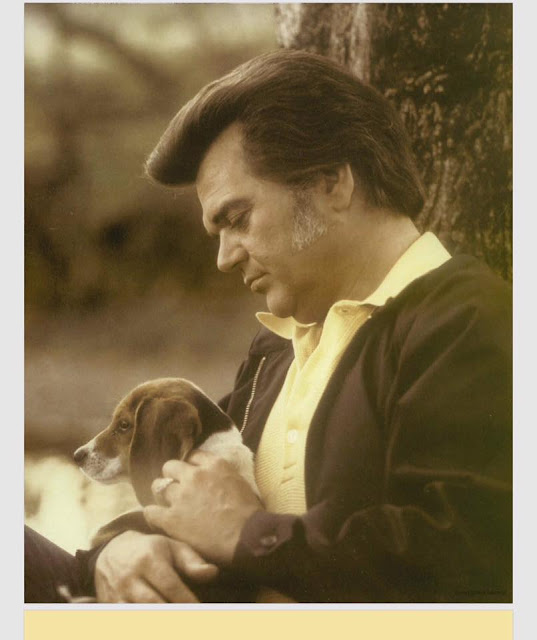 The theme of this week's Mewsic Moves Me blog hop is "songs about dogs (or any pets) in honor of the end of the Dog Days of summer." It reminded me of a book I've had for years now, published by CMT (Country Music Television) back in 1994, titled Music Row Dogs and Nashville Cats: Country Stars and Their Pets. 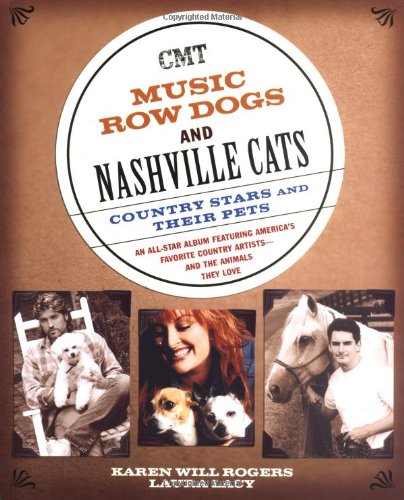 This is a book that will be enjoyable to all animal lovers, even if you aren't a country music fan. It's filled with stories and photos of country stars with their cherished pets, many of whom stepped forward to help fund a badly needed new animal shelter in Nashville back in the late '90s. Some of these stories made me laugh, of course some made me tear up, but most of all the book warmed my heart to see that so many celebrities with tons of money were advocates for shelter pets.

You won't be surprised that my favorite entry was about Conway, written by his children. He loved animals, and they wrote about the day he called 911 for his beloved dog Tojo, (They came too! His poor wife came home from shopping and thought something had happened to one of the kids.) and how he used the annual celebrity softball game he hosted to benefit the local Humane Society. I once read an article quoting a Twitty City gardener who said Conway wouldn't even allow a tree or bush to be trimmed if he knew there was an animal nest inside.

He was just as beautiful on the inside as he was on the outside. 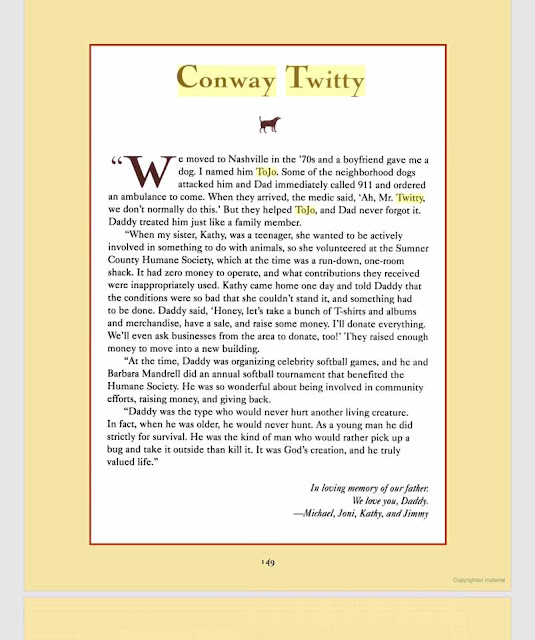 Since the purpose of this blog hop is music, the first song that popped into my head to coincide with the theme was Hound Dog. Get ready to rock out on this one!

We hope you check out Music Row Dogs and Nashville Cats, a book we readily give four paws up, and that you enjoyed our combination book review/music feature! 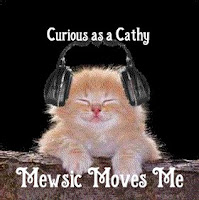