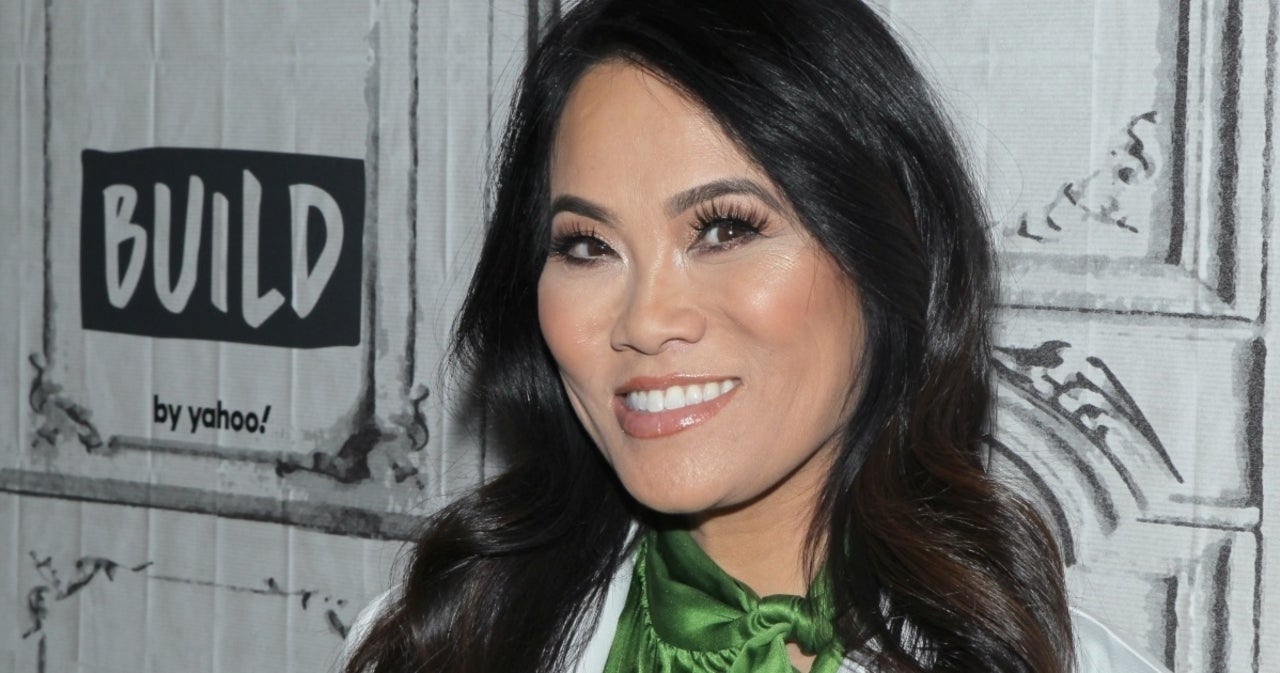 'Dr. Pimple Popper': 10 of the Wildest, Most Craziest Pop Videos

Dr. Sandra Lee, better known online as Dr. Pimple Popper, is now a reality TV star thanks to TLC. Her legion of "Popaholic" fans has only grown in recent years thanks to her success on the network. In addition to the main Dr. Pimple Popper show, she also stars in Dr. Pimple Popper: Before the Pop and This Is Zit. Before these shows though, Lee built a huge following on social media thanks to the grossest pimple-popping videos she shared.

Lee has only continued to see her popularity boom since TLC introduced her to a wider audience. She now has over 6.98 million subscribers on YouTube and 4.1 million followers on Instagram. Since she launched her YouTube channel in 2010, she has over 2.35 billion viewers on her videos. In a 2018 interview with PopCulture, Lee said she sees herself as the "pied piper of pimples."

"I don't know, I think what I was really just trying to do is show people what I love about what I do and the intricacies behind it and I feel that I found something that was able to grab a lot of people's interest -- pimple popping," Lee explained at the time. "I didn't realize it was such a big deal ... and when I saw that I just sort of seized upon it. I thought, 'OK, this is a thing. Let me see how much I can grow it.'"

For those unfamiliar with Lee, she is a board-certified dermatologist based in Southern California. She has defended her videos as an educational tool, to help the public understand what a dermatologist does. "The content she and her team post isn't solely graphic dissections of lipomas and cysts. Dr. Lee's aim is still the same as it was back in 2015 -- to provide a window into her unique dermatology world," reads a statement on her site. "From procedures such as Mohs surgery and Botox to keloid removals, ear surgeries, and blackhead extractions, Dr. Lee films it all."

Here's a look at some of the grossest videos on Lee's YouTube page.

This 2020 video gets very gross, as Lee removes a "dilated pore of winer." According to Lee, this is "essentially a large, solitary open comedone/blackhead." The video has over 2.3 million views, proving that nothing is too gross for YouTube viewers.

A Keloid on the Ear

In this video, Lee removes a keloid from the back of a woman's ear.

According to Lee, "Keloids occur most often on the earlobes, the chest, back, and upper arms. It is when scar tissue from an episode of "trauma" gets hyperexcited and grows beyond the bounds of the original wound. Usually a person knows when their keloid is active because it itches or is painful."

This 2020 video shows a pilar cyst being popped, with the gunk coming out as if it was a snake. This video has charmed almost 700,000 viewers. "There's some kind of obsessive quality, because when you watch it sucks you in," Lee told Forbes about her videos. "I don't exactly know what it is either, but you do get addicted to it. I see that all the time. People say, 'This is so gross yet oddly satisfying. This is so nasty that I can't stop watching.'"

This video shows Lee removing a grapefruit-sized growth from the back of a man's neck. She diagnosed the growth as a lipoma, a benign growth of fat cells." It is contained in a thin, fibrous capsule and found right under the skin. A lipoma is typically not tender and moves around easily with slight pressure. A lipoma is not cancerous and treatment generally is not necessary," she wrote.

Large Cyst on the Back

This 2016 video shows the doctor removing a large epidermoid cyst from the back of a Chicago tourist who came to California via train. That must have been an uncomfortable ride.

Before Lee signed on to star in a TLC series, she also had her own Facebook series co-produced by the network called This Is Zit.

The original version of this video went viral in 2017 and had over 8.5 million views. Lee re-published it in January 2021, and now it has over 1.7 million viewers. Running nearly 40 minutes, the video shows Lee popping a giant cyst that looks like a baby's face. Don't let that look fool you though. It gets very gross, very quickly.

A Giant Blackhead on an 85-Year-Old Patient

This is Lee's most-watched video, with over 65.9 million views. Posted in July 2015, it shows Lee removing a giant blackhead from an 85-year-old patient who was accompanied by her daughter.

Lee has posted several videos over the years showing cysts in cheeks. This one from July 2020 has over 1.2 million views. The procedure was difficult after the pop due to the patient's past injuries.

This video shows Lee removing a large lipoma from the back of a woman's arm. "Often a small incision can be made over the lipoma and they can be "popped" out easily. This is a simple in-office surgical procedure under local anesthesia," Lee notes in the video's description.

'Dr. Pimple Popper': 10 of the Wildest, Most Craziest Pop Videos