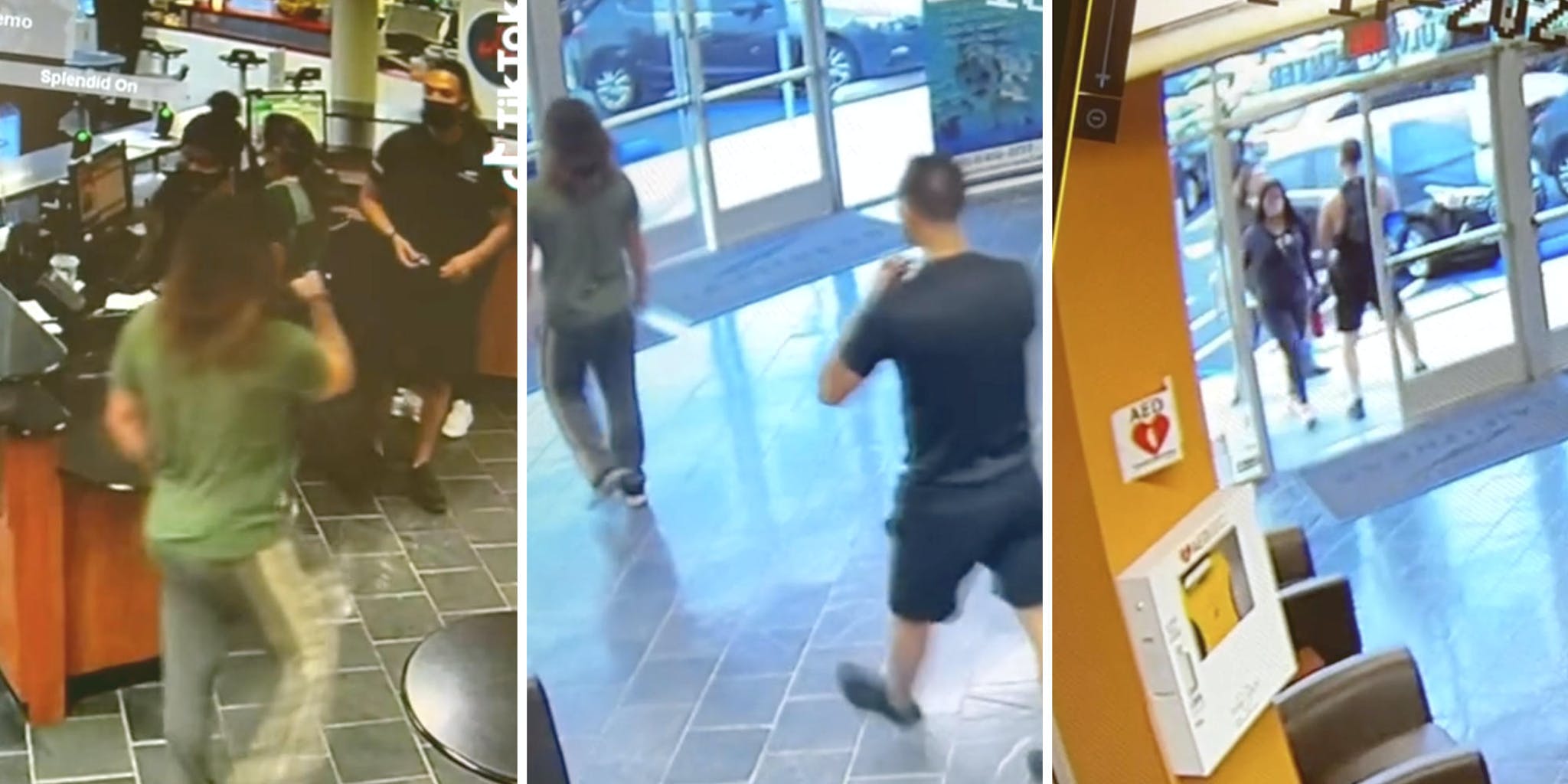 ‘My guy didn’t keep the same energy afterwards’: Man squares up to worker—gets decked in face 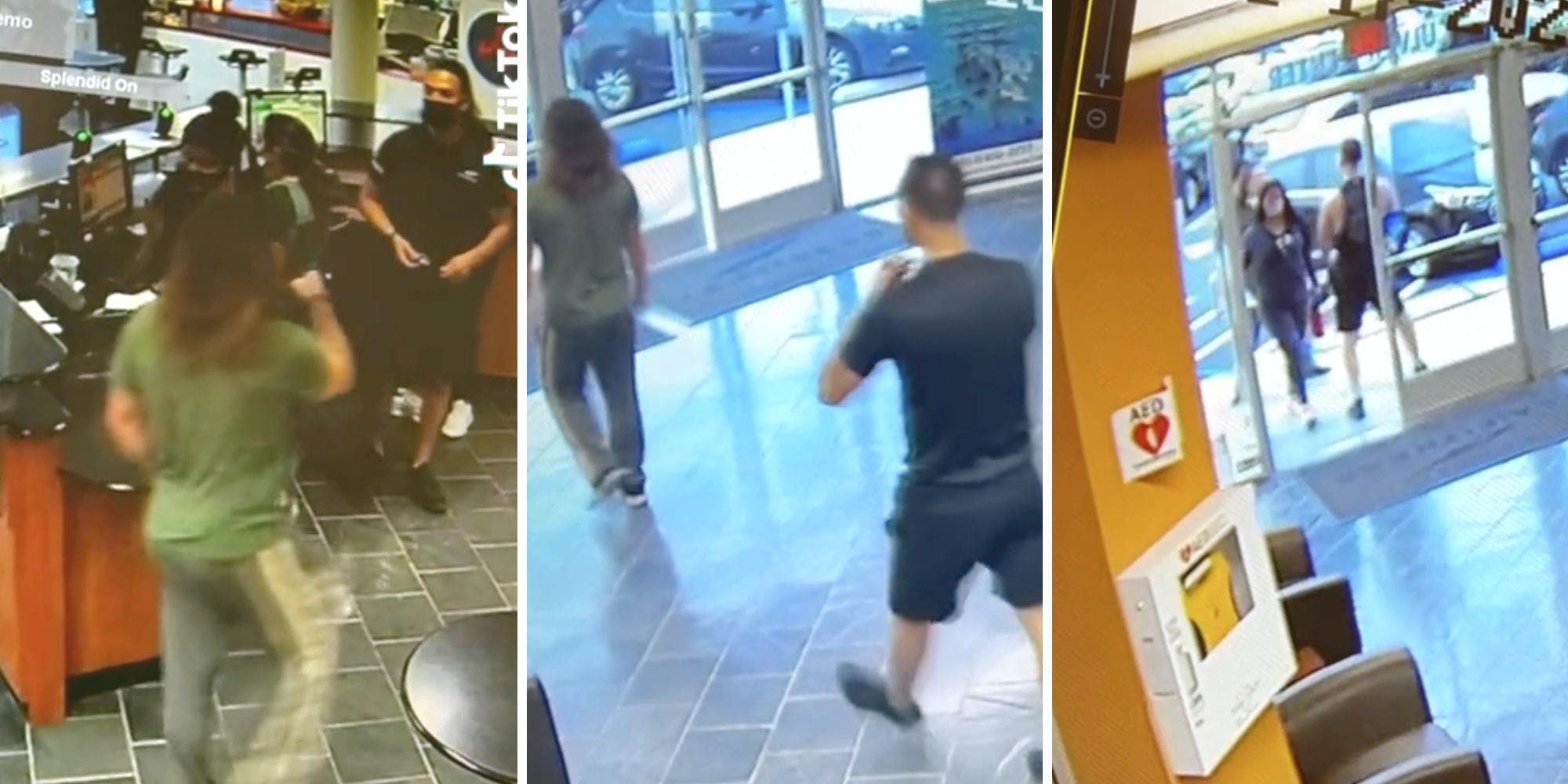 In a viral TikTok video, security camera footage shows a man squaring up to a worker, who then follows him outside and punches him in the face.

The video reveals the man walking behind the counter and grabbing the worker’s hands before storming outside. The worker then removes his shirt and follows the man outside, where he punches him in the face. While the location is unknown, it appears to be a gym lobby.

With over 3 million views, the TikTok received many comments of support.

“I’m so happy you did that. I’m sick and tired of ppl thinking they can just be rude or touch others without consequences!” one user said.

“I smiled hard at this video, normalize giving the customer the same attitude,” said another.

However, the TikToker has not yet explained what first caused the tension between him and the customer. He said in the comments that he is making an explanation video.

So, others jokingly came up with their own stories, poking fun at how difficult it is to cancel a gym membership.

“Now you have to fight a trainer before cancelling???” one user said.

“If we had to fight a trainer to cancel our memberships I don’t think none of us would want too,” another said.

Several users praised the worker for removing his shirt and taking the altercation outside.

“He took off his shirt that means he does not represent the company at this moment in time,” one user said.

“He removed company logos and [took] it outside. good job,” another commented.

The Daily Dot reached out to user @gr33d via TikTok comment.

The post ‘My guy didn’t keep the same energy afterwards’: Man squares up to worker—gets decked in face appeared first on The Daily Dot.

‘My guy didn’t keep the same energy afterwards’: Man squares up to worker—gets decked in face