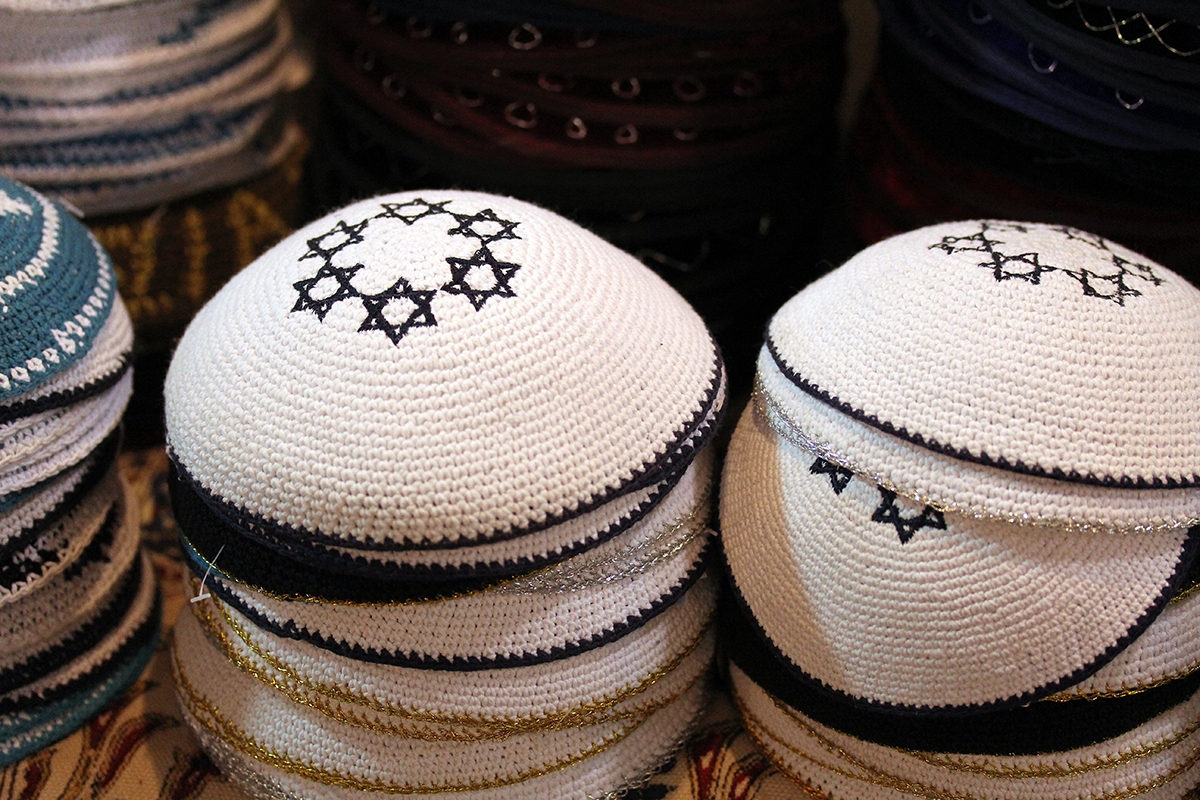 My Son Was Body-Shamed at a Judaica Store 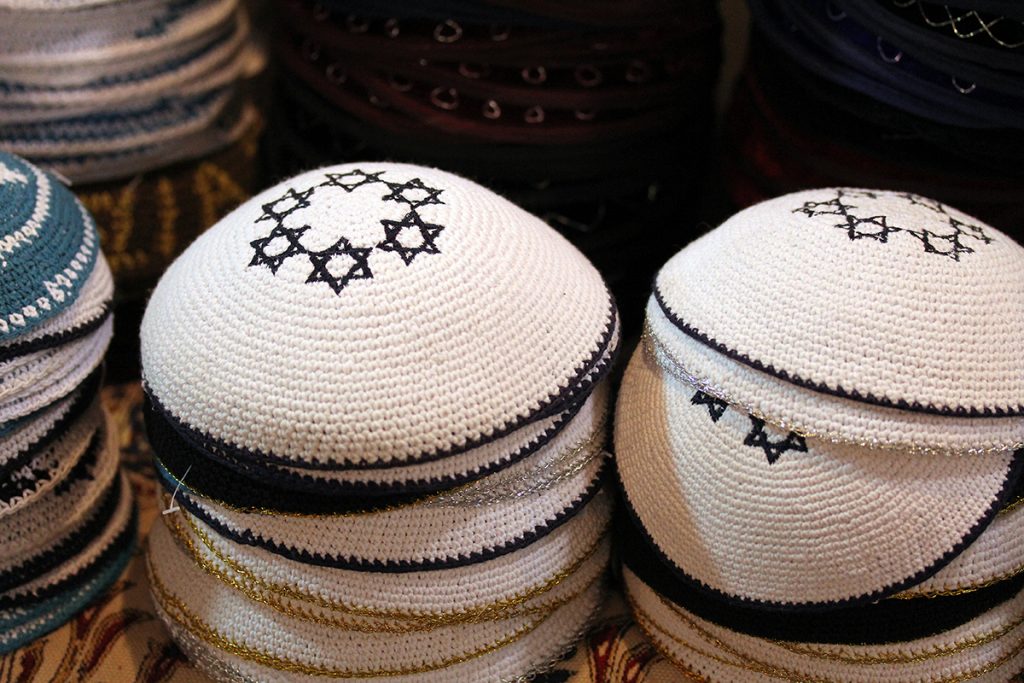 Last week, my boys, aged 12, 11, and 7, and I went to Lakewood, New Jersey, which is home to a large Orthodox Jewish population, to buy new tzitzit (ritual fringes) and — as a bribe — get some kosher pizza.

We live in Cherry Hill, New Jersey, a community about an hour’s drive away, where some 300 Orthodox Jewish families who don’t fit the mold (or who prefer to do away with the mold altogether) have made an accepting space for one another. We have the basic amenities — two Orthodox synagogues, a kosher section in the grocery store, a kosher Chinese restaurant. But if you need anything special — like tzitzit — it’s either Amazon or Lakewood. So, there we were, entering a mammoth Judaica store that left my boys wowed. Their eyes widened at the shelves of Hebrew books, Shabbat candlesticks, challah covers, Kiddush cups, and anything else a Jew could possibly need in one place.

As soon as we got to the tzitzit section — yes, there is an entire section — a salesman grinning behind a salt-and-pepper beard appeared to help with sizes. In less than a minute, we’d slipped samples on and off the younger boys, and they were ready with new tzitzit in hand.

But the sample he offered my oldest, the largest kids’ size, was too small. The next size up was for men, and he was concerned they would be too long on my son.

Previously, in situations like these — and, as someone who was once obese, there have been many in my lifetime —  I never knew what to say. So, I usually said nothing. I simply took my anger with me, then comforted myself later by bashing the culprit to anyone who would listen. And, at first, my old habit kicked in: I was quiet as we tried the next size up, which happened to fit my son perfectly because he’s tall. But as we gathered our packages and headed for the checkout, I felt that something wasn’t right.

I looked to my son, whose skin was flushed. His eyes were wide and cast to the side, reflecting the shame he felt.

He mumbled something about the guy deserving a well-placed kick.

Instinctively, I shifted to comfort mode. “Listen,” I said, “the fact that he said something about your body means the problem is with him, not you.”

But that didn’t feel right, either. As we stood in line, I was instantly transported to my own pre-adolescence, when comments about my body would topple me like a Jenga tower. Afterward, my mother would do and say everything and anything she could to make me feel better, but it never did.

Standing there at the Judaica store, I suddenly realized why: when someone is hurt, trying to cajole them out of their pain often ends up hurting them more. It invalidates what they’ve just gone through — especially if no one says that what was done to them was wrong.

And, make no mistake, what had been done to my son was wrong. Despite the permission our culture seems to give us to comment on other people’s bodies — especially bigger bodies — it is not OK to do so. Even more so to a child.

As we neared the register, I had the growing sense that I was supposed to take action. “Do you want me to say something?” I asked my son, though I was really asking myself.

He didn’t say yes… but he didn’t say no. It was my call. By the time we paid, I had reached a decision: I was going to go talk to the guy.

Back in the tzitzit section, I found the salesperson. I was strangely calm, my mind quiet. The words just came: “Thank you for your help. I wanted to tell you that what you said about my son hurt him and made me uncomfortable.”

His smile disappeared. “I’m sorry… I was just trying to make a joke, you know, because he…”

As if this made it acceptable. As if my son had brought it on himself.

“I used to be obese, and I heard things like that,” I said. “I imagine you come across all different types of bodies in this store. You might want to think about that.”

And that’s exactly what I told my son, who gave a small, satisfied smile. “That guy deserved to get his ass handed to him,” he said in the parking lot.

“Listen, everyone makes mistakes,” I reminded him. “But if someone says something to you that you don’t like, you can tell them.”

As we drove home, I ruminated over the whole exchange. Was I strong enough with the guy? Should I have complained to the manager, written a horrible Yelp review, or made an uproar on social media?

As for my son, I worried: would he be scarred by this experience? Would it define him forever? Would it destroy his self-esteem?

For the fourth time that afternoon, I asked him if he was OK. “Ma,” his brother said, “I think it bothered you more than it bothered him.”

Maybe, I realized, his younger brother was right. Maybe it did bother me more than it did my kid. But I’d like to think that if my son looks back on this day, the part that will stick out won’t be what the guy said, but that his mother didn’t accept unacceptable behavior. That she went back to speak up for him — and herself.

My Son Was Body-Shamed at a Judaica Store