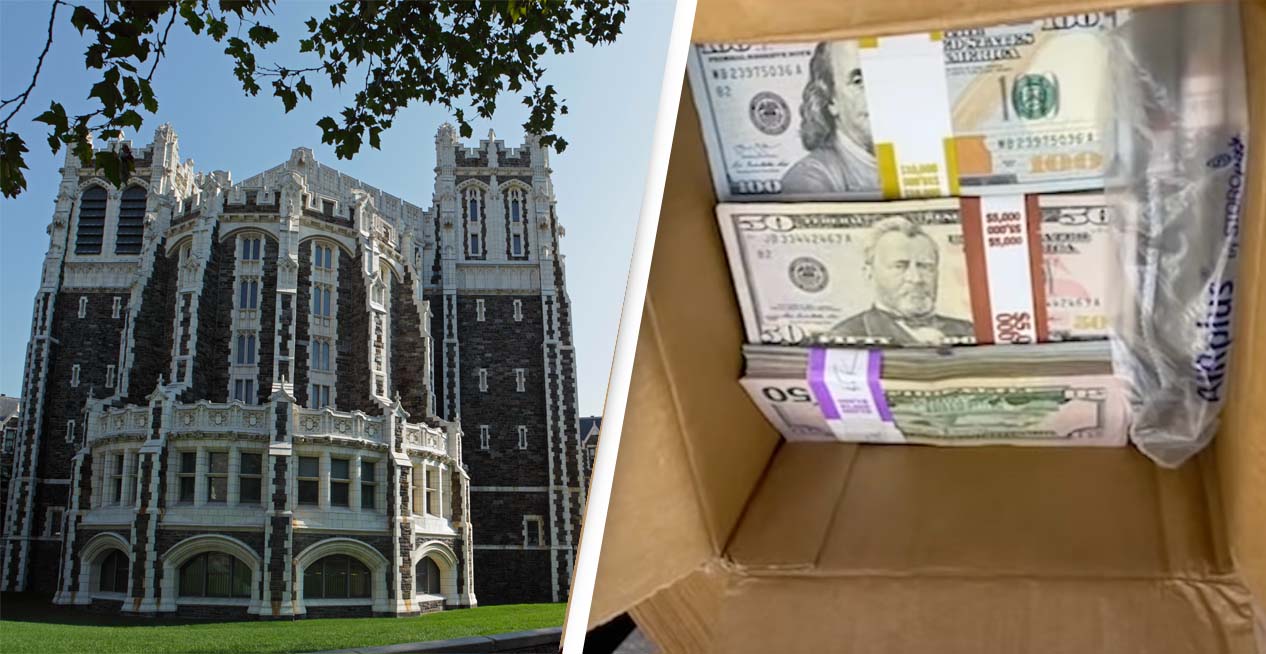 A physics professor was left flabbergasted after he received a cardboard box in the post filled with $180,000.

On September 1, Vinod Menon, the chairman of the physics department, returned to in-person lectures at The City College of New York (CNNY) to find some junk mail and a mysterious cardboard box. 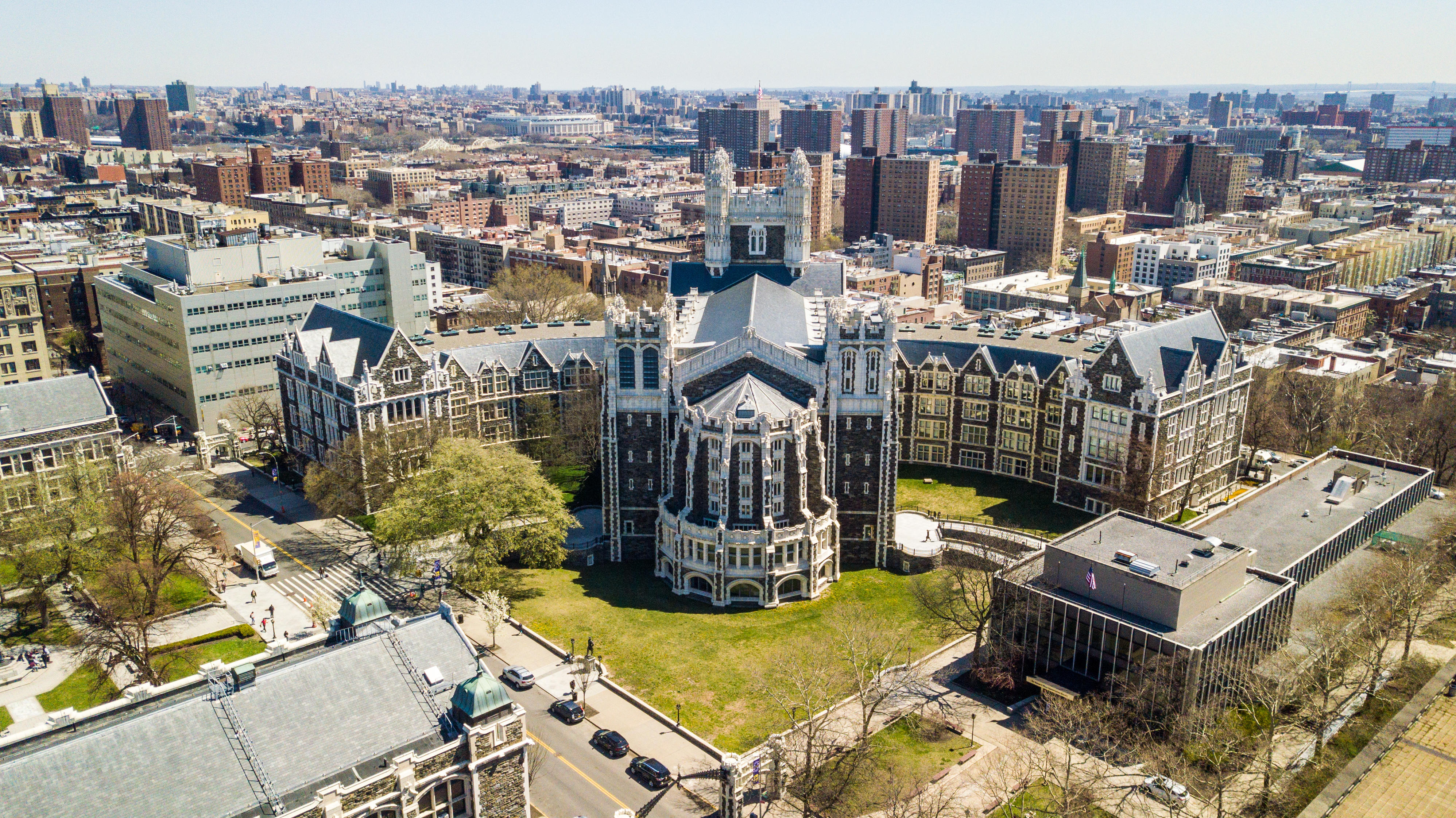 Menon told CNN how ‘shell-shocked’ he was to discover the money:

I’ve never seen this kind of money in real life in cash form. I’ve never seen it except in movies, and so yeah, I was shell shocked and I just did not know how to react.

A letter, written by a former student, was included alongside the cash.

A box filled with a $180,000 cash donation sat in a mailroom for months after it was sent to The City College of New York https://t.co/1hrTeLr3ju pic.twitter.com/JQJ5smcoIj

In the letter, the former student admitted they knew the professor would be a ‘bit curious’, and so explained that the money was donated because of the ‘excellent educational opportunity’ the university and Stuyvesant High School gave them in the form of ‘the basis to continue to develop’.

They reflected that because of the college, they had gone on to have ‘a long, productive, immensely rewarding’ scientific career.

Menon noted how proud and happy the letter made him feel to belong to the university, and know that it ‘actually made a difference in that person’s life’. 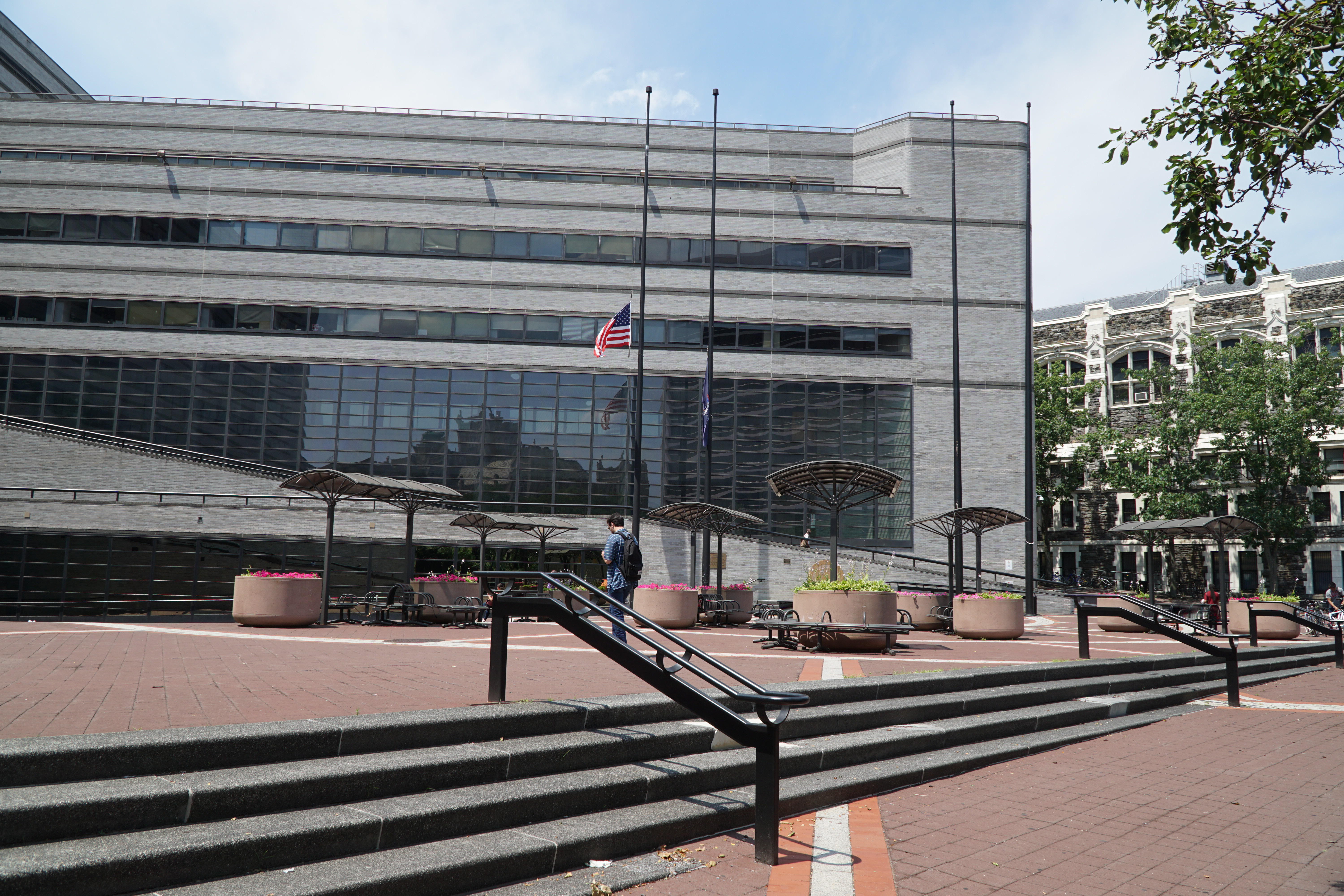 The money was requested to be donated to help students who were struggling financially and majoring in both physics and maths.

On December 13, the CNNY Board of Trustees resolved it would accept the donation after it had been determined the money was not the product of criminal activity.

It will now fund two full-tuition scholarships each year, which amount to $7,500 each, for the period of around a decade.

Menon concluded by thanking the donor, whose identity remains anonymous, and by noting that he was ‘proud of the fact that the person had a wonderful career based on the education that they received at City College’.