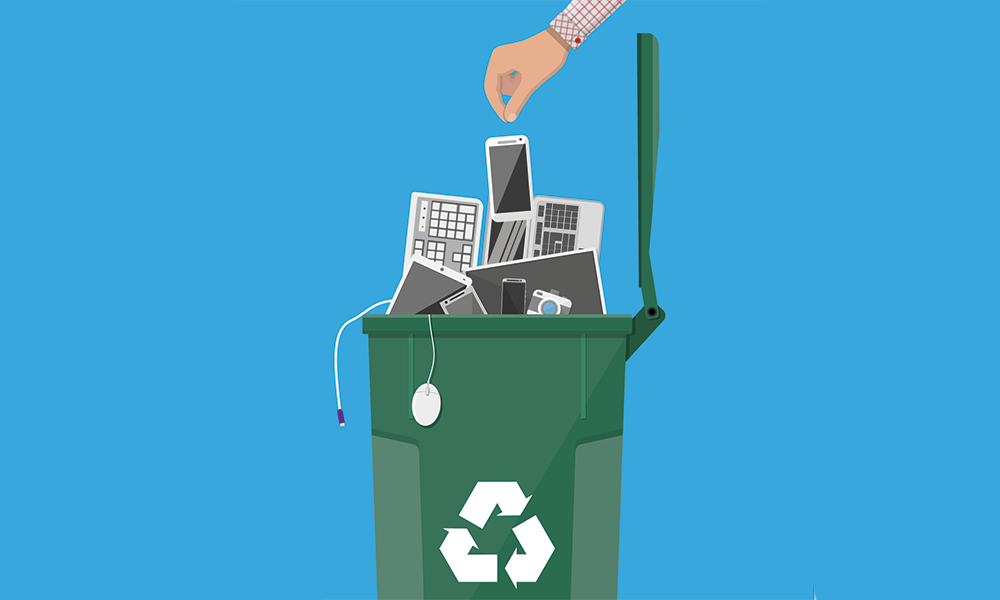 There is significant potential to increase recycling across Europe for municipal, construction and electronic waste, according to a European Environment Agency (EEA) briefing released today (23 June).

Compared to current recycled amounts, this potential can double recycling for municipal and electronic waste and increase it by 30 % for construction and demolition waste, the EEA says.

The EEA says that increased recycling rates are being “hindered” due to economic, technical and regulatory barriers.

The briefing notes that the full implementation of measures supporting the recycling targets set under European Union legislation will “help”.

Additionally, implementing new policy measures, some of which are included in the EU’s 2020 circular economy action plan can also help increase recycling of waste materials, it says.

Recycled amounts from municipal, construction and electronic waste have increased over past years. EU directives, such as the Waste Framework Directive (WFD) and the Waste Electrical and Electronic Equipment (WEEE) Directive, have fuelled the increase, the EEA says.

These laws follow principles designed to achieve a gradual, but steady, increase in the level of recycling of a waste stream compared with the amount generated.

For example, the existing municipal waste recycling target for 2035 aims to exploit much of the waste stream’s recycling potential.

In addition, the new circular economy policy framework also calls for keeping materials in the economy for as long as possible and their value as high as possible.

Potential for increasing separate collection for recycling and current (based on latest available data) generation and recycling for construction and demolition, municipal and electronic waste: