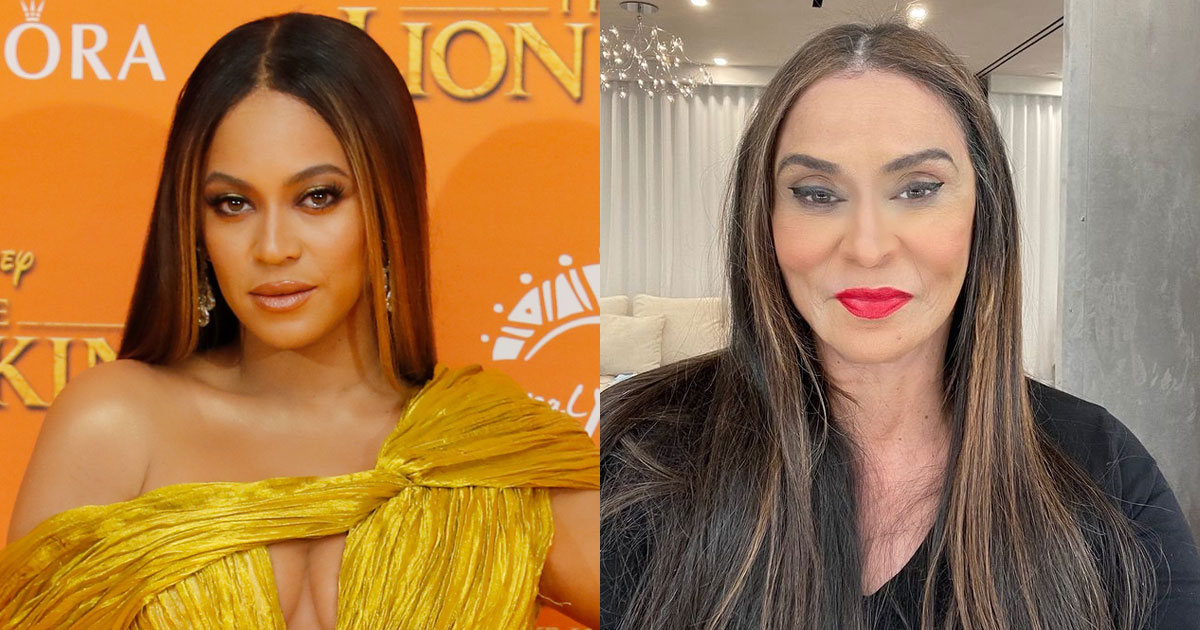 Beyonce’s mum has gushed over her daughter’s history-making Grammys wins on Sunday night (14 Mar 21), while correcting the singer over something she said in her acceptance speech.

The Halo star became the most successful singer and female musician in the history of the Grammys when she took her career tally to 28 wins with another four gongs in Los Angeles, and now Tina Knowles Lawson has saluted her daughter, patting her on the back for all the hard work.

Kicking off her tribute, Tina reminded Beyonce she has been working since she was seven, not nine as she said in her final acceptance speech, and then added: “So much Blood sweat and tears, intense training, vocal lessons, dance lessons, running and singing with your dad, every morning, missed parties and proms, hardly any playing outside. Total dedication and tremendous 100 Percent focus. So many sacrifices. I have to say you don’t have a career like this without huge sacrifices and pure dedication… And tremendous giving back, and paying it forward at the same time. Well deserved baby!!”

The High Chapparal Star Henry Darrow Passes Away At 87

Tina added: “You have set the standards, your fearless unapologetic statements in your music and performances and filmmaking have knocked down doors for others to be fearless and unapologetic as well, you continuously raised the bar and made your own rules, an example for so many artists. Every award show I look at, I see your inspiration in so many other’s performances…

“You are always complimentary you are always exposing young talent, and creatives in front of and behind the cameras, teaching, training, mentoring sharing all of the resources that you have taken years and so much sacrifice to build. You are always happy for all of the other talented artist (sic)!! You also respect and honour artist(s) that came before you and opened doors for you!!!! You are truly a gracious Class act!!! I am so Proud not of just the 28 Grammys but for the incredible human being you have managed to stay.” (KL/WNWC/LOT)

Must Read: Taylor Swift & Harry Styles’ Conversation At Grammy 2021 Decoded By Fans, Here’s What The Exes Said To Each Other