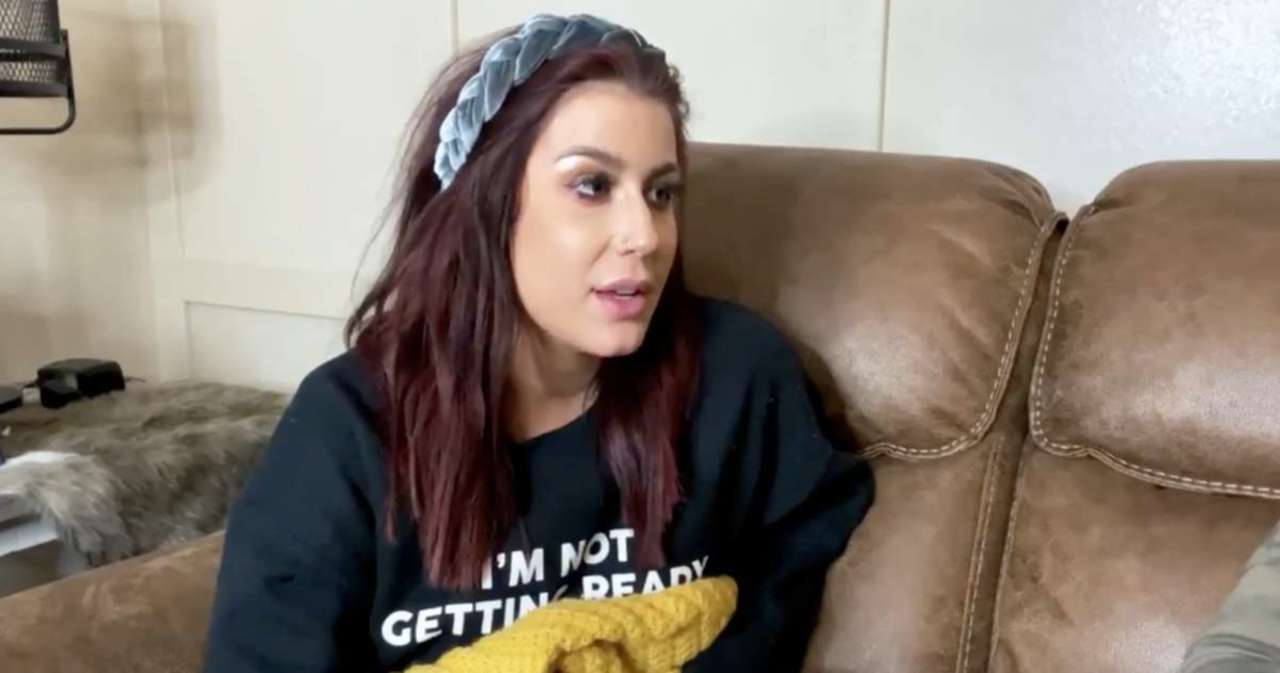 Teen Mom 2 alum Chelsea Houska and her husband, Cole DeBoer, are reportedly being sued for millions, according to The Sun. Houska, DeBoer, her company C&A Enterprises, and The William Gerard Group were reportedly sued by consulting company Envy for breach of contract in April 2020. As a result, the company is suing the defendants for $3 million.

In their lawsuit, Envy claimed that the company entered into a contract with The William Gerard Group in 2015 in order to provide consulting services to Houska and DeBoer, who entered into a contract with them in 2016 in exchange for a portion of the revenue made from their deals. In addition to Houska and DeBoer, her daughter Aubree, the couple's two children Watson and Layne, and Houska's father Randy were all reportedly included in this contract. Envy reportedly worked as a "consultant to negotiate appearance, endorsement, licensing, royalty and television agreements and related contracts" from 2015 through 2019. However, they claimed that Houska and DeBoer "failed to pay any of the contractually required fees."

The Teen Mom alums were reportedly required to pay Envy 35 percent of all fees or royalties from domestic deals and 40 percent for foreign deals. Envy claims that the couple "breached their contracts by directing certain Brands to directly pay Houska, DeBoer, one of the other Shared Clients, and/or other persons or entities to avoid paying Envy Licensing Fees." They continued to allege that Houska and DeBoer "both failed to perform, without any cause or reason, many of their responsibilities to the Brands. This included, but is not limited to Bombay Hair Wand, Carseat Canopy, Daniel Wellington, Diff, Fab Fit Fun, Highway3, Kitsch, Kitsch Hats, Loving Tan, One Memory Lane, Perfekt Beauty, Profile Sanford, Sintillia, Sparkling Organics Sipp, Sugar Bear Hair, Teami Blends, and Timeless Organics." As previously mentioned, Envy is suing the defendants for $3 million.

In response to this lawsuit, Houska and DeBoer denied the allegations and said that they "do not owe any payments to Envy." Houska also claimed that there were no deals in place with her children. The MTV personalities claim that Envy "actually harmed the professional careers of Defendants Chelsea and Cole by withholding considerable payments from them and acting in an unprofessional manner, including but not limited to, arguing with and acting disrespectfully toward Chelsea and Cole, potential and then-existing licensing contacts, and other professional contacts of Chelsea and Cole." Houska alleged that Envy owes her more than $150,000 from deals with Loving Tan, Profile, Diff Eyewear, and more. Envy denied Houska and DeBoer's claims in their response.