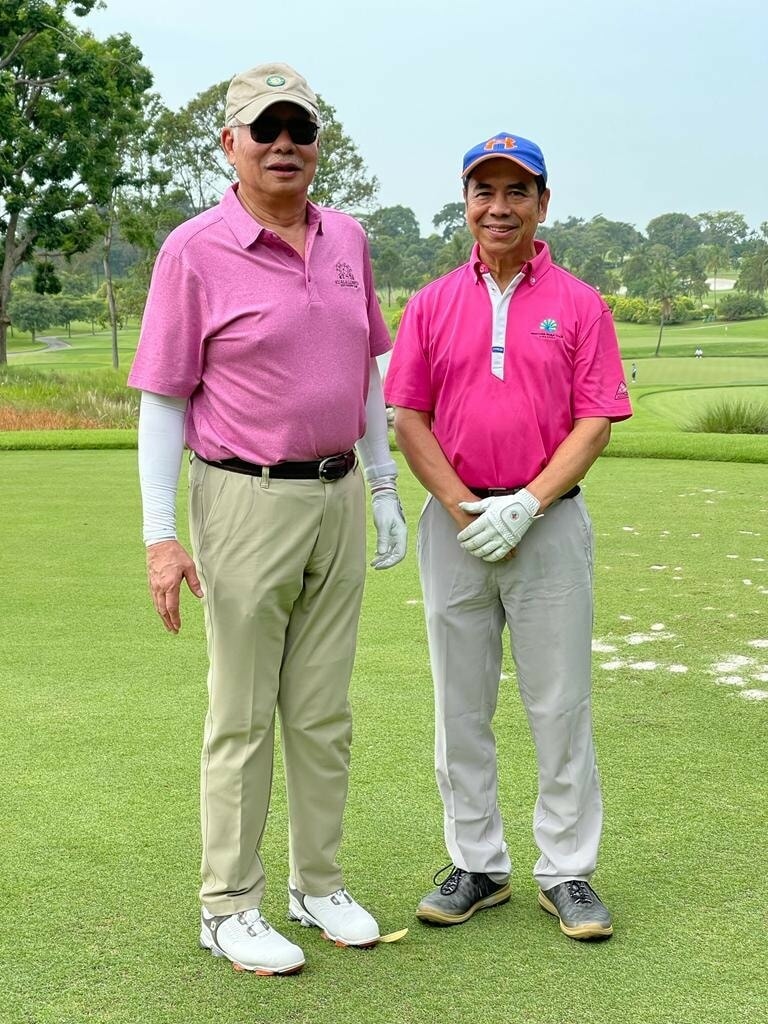 In recent months, it was reported that former Prime Minister Datuk Seri Najib Razak and Datin Seri Rosmah Mansor have been allowed to travel to Singapore for the purpose of visiting their daughter who had just given birth.

However on one of his trips to Singapore, Najib had posted a picture of himself meeting up and playing golf with a Singaporean billionaire which led to netizens calling out Najib for allegedly taking advantage of his visits to Singapore.

“Must I be with my grandchild 24/7 during the six days I am in Singapore?”

He then revealed that the man in the pictures is Sam Goi who is known as the Singaporean “Popiah King”. 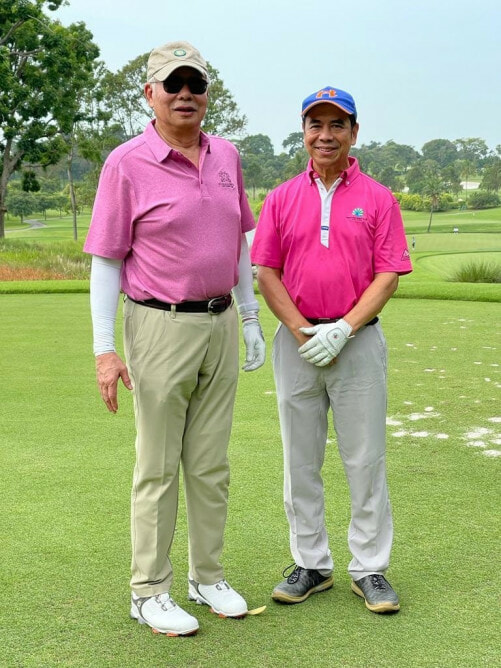 “Sam is currently in 23rd place of the Forbes list of the wealthiest people in Singapore with a value of US$1.7 billion (RM7.1 billion).”

“He asked about Malaysia’s current direction in economy and development because he is planning to invest further in Malaysia,” Najib explained. 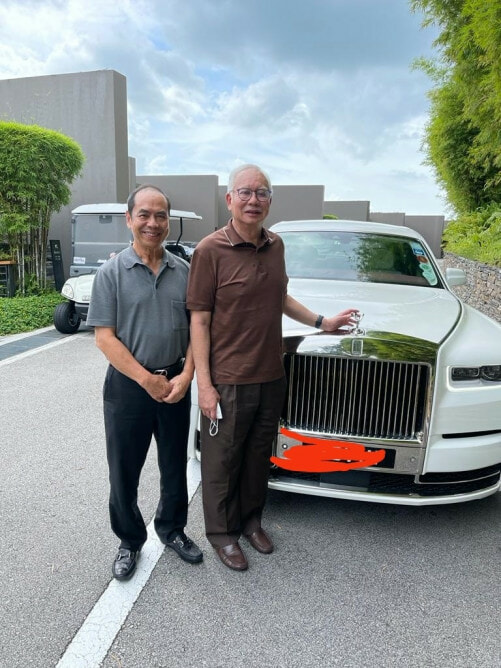 “Sam Goi was a fan of the economic and development policies during my time as a prime minister and yes, the Rolls-Royce car (in the picture) is his,” said Najib.

“Is it so wrong for me to spend my personal time giving my opinions to a potential foreign investor to Malaysia despite me no longer being the prime minister?”

The backlash towards Najib came about when popular cartoonist Zunar wrote, “Visiting your grandchild in Singapore?” in the caption of his Facebook post which included images of Najib and Goi. 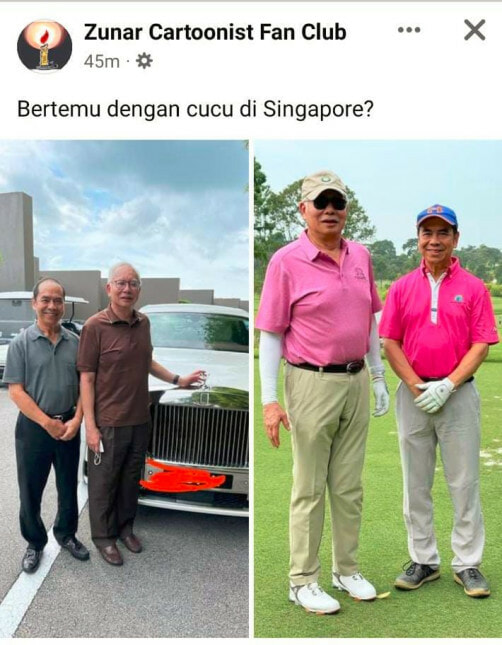 Zunar’s post amassed plenty of attention and currently sits on over 2,600 likes, with many netizens expressing their thoughts in the comments section. 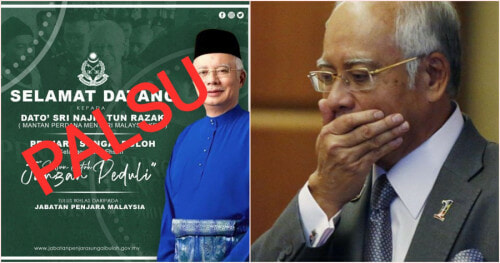