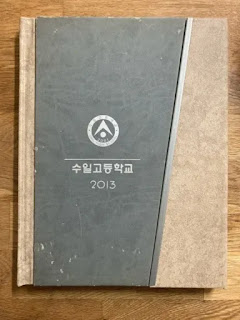 It is reported that Nam Joohyuk's reps have never confirmed the allegations with the victims. They only release feedback according to Nam Joohyuk's side only.

https://n.news.naver.com/entertain/article/008/0004764641
Nam Joohyuk's reps when asked about the allegations, "We don't have anything to say. All we can comment about right now is that the rumors are false"
theqoo
-They don't confirm it with the victims and yet they're suing them and saying that all the rumors are false?
-What;; So they don't want to hear any other point of view besides their artist's and sue and slightly threaten the victim solely based on their artist's side? That's the worst way possible to handle such thing.
-I feel really bad for the victim...
-Isn't it the most basic thing to do? To cross-check the fact. How could they sue the victim right away before even talking to them?
-They haven't checked with the victim and yet they already claim the rumors are false and even suing the victim?
-Oh Gosh... I really like him as an actor, thoughㅠㅠㅠ
-How could they know the rumors are false if they haven't checked it with the victim?
-I'm losing all of my respect for them...
-Hul... What is going on? Why aren't they checking the rumors with the victim?
-This is ridiculous. I guess it's the end of his career.
-So they're suing the victim based only on the artist's side? Wow...
-I knew it would be like this... I bet he's going to escape and serve in the military soon...
-What are they going to do if the victim has evidence?ㅋㅋㅋ
Source: pannative