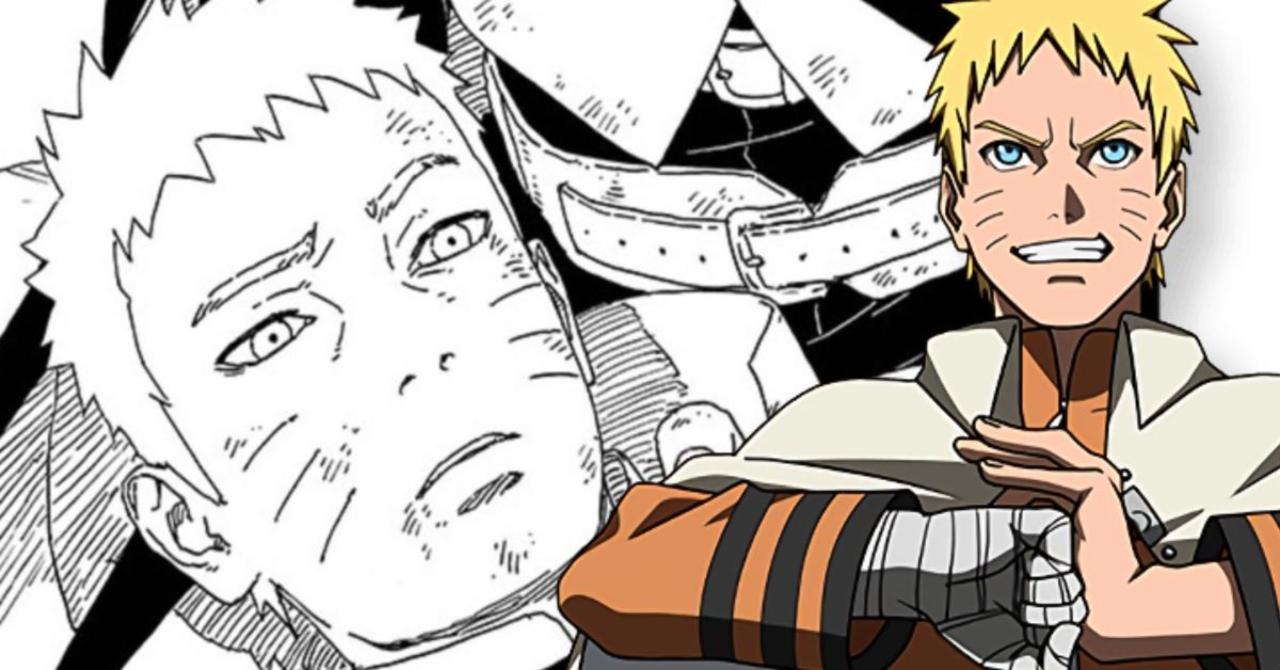 Naruto Reveals His Final Words with One of His Closest Friends

Naruto Uzumaki revealed his final words to one of his closest friends with the newest chapter of Boruto: Naruto Next Generations. The fight against Isshiki and Momoshiki Otsutsuki had come to an end with the previous chapter of the series, and Boruto and the others are now dealing with the immediate fallout of such a tense fight. After Naruto went all out with the chakra burning Baryon Mode, the end of the previous chapter left things off on a massive cliffhanger as Naruto had collapsed under the weight of the strain this mode had placed on his body.

Unfortunately for Naruto (and fans), it was revealed in Chapter 55 of the series that while Naruto thought he was putting his life on the line this wasn't entirely the case. In fact, it was Kurama who was spending the last bit of his life force. Faced with this awful goodbye, the chapter then revealed what Naruto had to say to his long time companion within their final moments together.

Chapter 55 of the series opens with the terrible realization Naruto faces as Kurama breaks the bad news to him. Kurama tells Naruto that it might be the last conversation they have, so Naruto takes the chance to open up. First Naruto mentions that Kurama is the one that killed his parents, but stumbles over that sentiment. Rather than bid his goodbye with that, Naruto instead says "We've been through a lot, but all in all, I'm really glad you were around. Thanks."

Kurama balks at the brevity of this final goodbye, but Naruto really had no idea what to say since he thought he was dying as well. Naruto tells Kurama about how he's still worried about Boruto, Kawaki, and everything else, but Kurama then breaks the news that he's going to be the one fading away.

Naruto's then angry at the fact that Kurama deliberately chose to mislead him with Baryon Mode's use (likely because Naruto wouldn't have done it unless he felt like it was his own life that was going to be sacrificed), and thus his final words to Kurama are "Wait, don't go!" It's a tragically brief send off for such a close and complicated partnership.

What did you think of Naruto's final words to Kurama? Did you expect Kurama would be the one to die? What do you think this means for Naruto's combat ability? Let us know your thoughts in the comments or you can even reach out to me directly about all things animated and other cool stuff @Valdezology on Twitter!

Naruto Reveals His Final Words with One of His Closest Friends