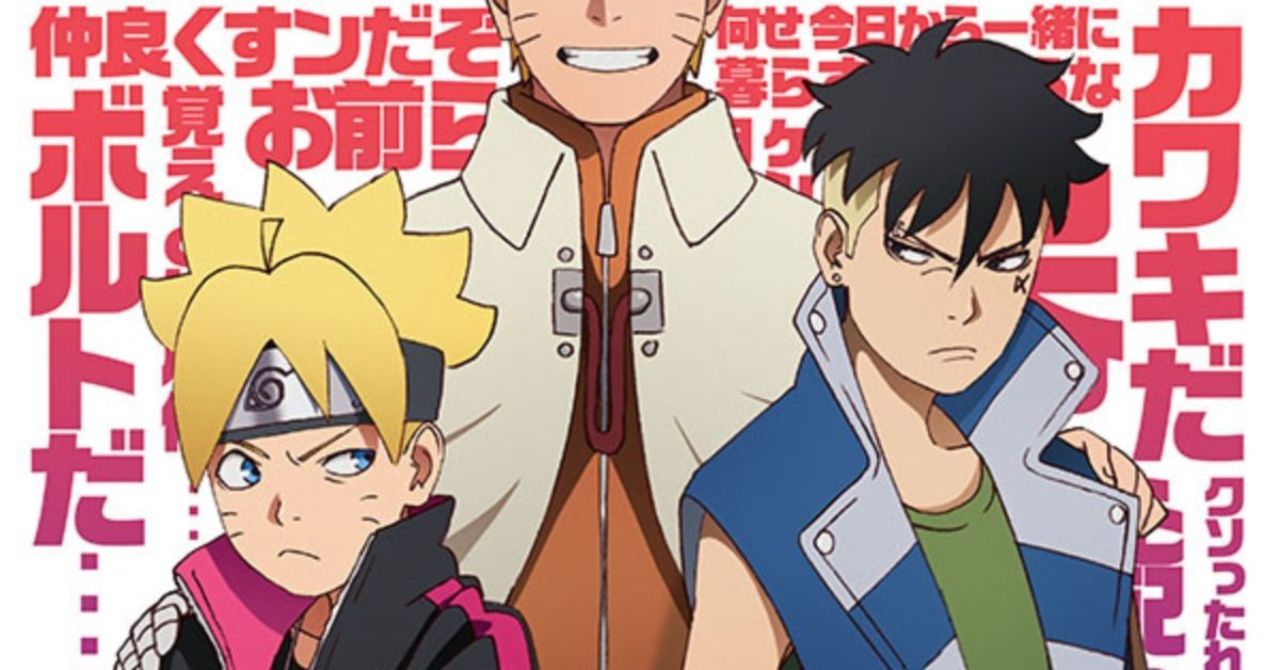 Naruto's newest TV spot is teasing what's to come next in Boruto: Naruto Next Generations' new Kawaki arc! The newest string of episodes have helped to put a cap on the original Vessel arc for the anime series that incorporated elements from the manga's Ao arc with new material further fleshing out the mysterious Kawaki and the members of Kara. Now that the stage has been set, the newest episodes have begun to place Kawaki more in the spotlight of the series as it gets ready to launch an entire arc based around Kawaki soon.

In preparation for this new arc, known as Kawaki Arc: Clash With Kara, Boruto: Naruto Next Generations has released a new TV spot for the anime teasing what's to come in the first few episodes of this new arc. Showing off some of Kawaki and Boruto's struggle to live under the same roof, this TV spot is really only scratching the surface of what's to come if it's anything like the manga run. Check out the TV spot below as spotted by @Abdul_S17 on Twitter:

Beginning with the anime series this April, Boruto: Naruto Next Generations will be focusing on Kawaki and his blossoming relationship with Boruto as the two of them will need to figure out not only why Kawaki has been deemed a "vessel" by Kara, but why the two of them both share the Karma power that resonates with one another. Together with a new visual for the arc, the series teased some details of what's to come.

Noting alongside the release of the visual, the blurb for the series teases this new Kawaki focused direction, "We are currently showing the 'Vessel' chapter of the original story, and, in April, we will enter an arc called: 'Kawaki Arc: Clash With Kara.' In combination with this, a new key visual was launched. The new look was designed by Tetsuya Nishio, responsible for the character designs. Kawaki, who has the same mysterious mark as Boruto, 'Karma,' is now living in Naruto's house...! Despite the conflicts between them, they recognize each other's existence!?"

What do you think of this newest look at Boruto: Naruto Next Generations' anime future? Curious to see how the anime handles the Kawaki saga? What are you hoping to see in the new episodes? Let us know your thoughts in the comments or you can even reach out to me directly about all things animated and other cool stuff @Valdezology on Twitter!