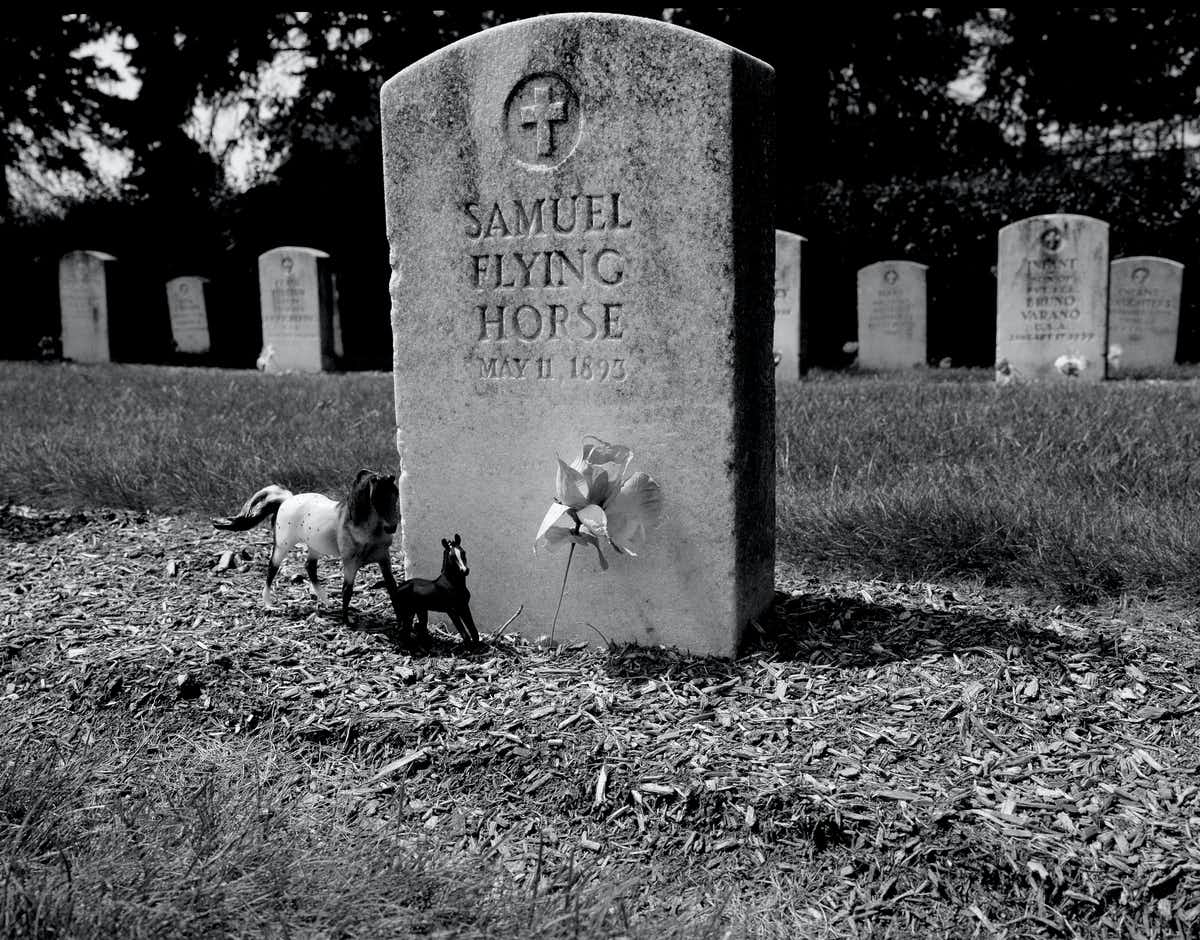 National Day of Mourning: The suppressed speech of Wamsutta (Frank B) James, Wampanoag 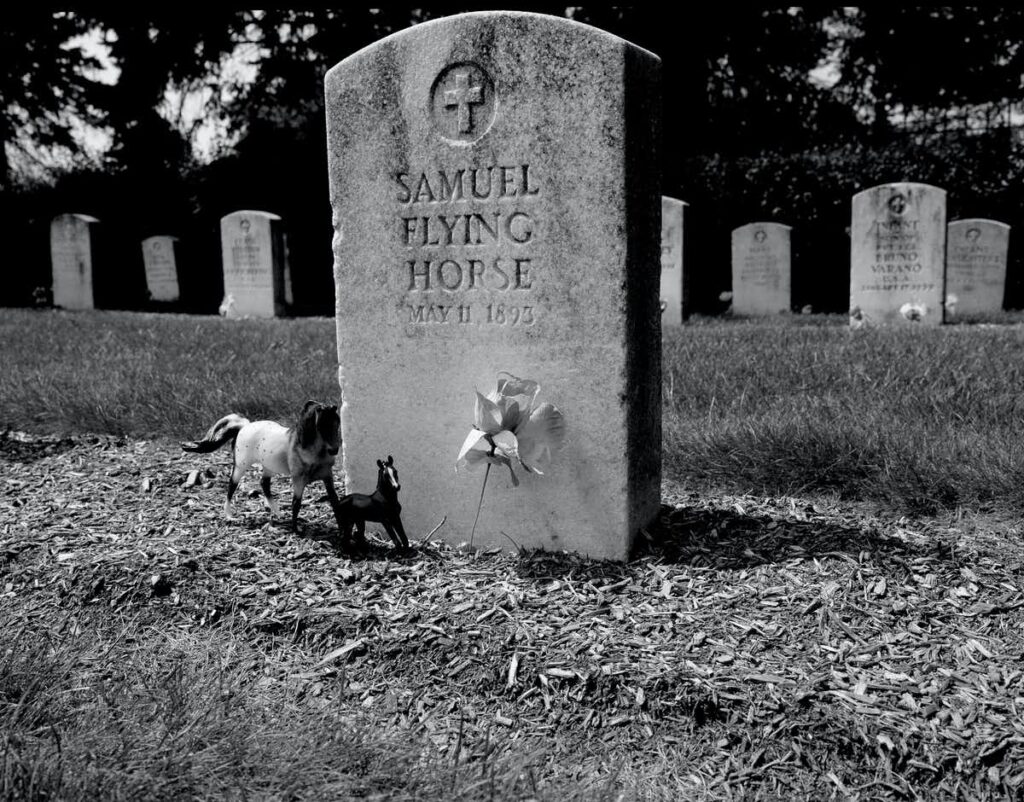 (Editor’s Note: Three-hundred-and-fifty years after the Pilgrims began their invasion of the land of the Wampanoag, their “American” descendants planned an anniversary celebration. Still clinging to the white schoolbook myth of friendly relations between their forefathers and the Wampanoag, the anniversary planners thought it would be nice to have an Indian make an appreciative and complimentary speech at their state dinner. Frank James was asked to speak at the celebration. He accepted. The planners, however , asked to see his speech in advance of the occasion, and it turned out that Frank James’ views — based on history rather than mythology — were not what the Pilgrims’ descendants wanted to hear. In a speech delivered in September 1970, Frank James refused to deliver a speech written by a public relations person. James did not speak at the anniversary celebration. If he had spoken, this is what he would have said.).

I speak to you as a man — a Wampanoag Man. I am a proud man, proud of my ancestry, my accomplishments won by a strict parental direction (“You must succeed – your face is a different color in this small Cape Cod community!”). I am a product of poverty and discrimination from these two social and economic diseases. I, and my brothers and sisters, have painfully overcome, and to some extent we have earned the respect of our community.

We are Indians first – but we are termed “good citizens.” Sometimes we are arrogant but only because society has pressured us to be so.It is with mixed emotion that I stand here to share my thoughts. This is a time of celebration for you – celebrating an anniversary of a beginning for the white man in America.

A time of looking back, of reflection. It is with a heavy heart that I look back upon what happened to my People.Even before the Pilgrims landed it was common practice for explorers to capture Indians, take them to Europe and sell them as slaves for 220 shillings apiece.

The Pilgrims had hardly explored the shores of Cape Cod for four days before they had robbed the graves of my ancestors and stolen their corn and beans. Mourt’s Relation describes a searching party of sixteen men.

Mourt goes on to say that this party took as much of the Indians’ winter provisions as they were able to carry.

How Native students fought back against abuse, assimilation at Carlisle boarding school | Opinion

Massasoit, the great Sachem of the Wampanoag, knew these facts, yet he and his People welcomed and befriended the settlers of the Plymouth Plantation. Perhaps he did this because his Tribe had been depleted by an epidemic. Or his knowledge of the harsh oncoming winter was the reason for his peaceful acceptance of these acts.

This action by Massasoit was perhaps our biggest mistake. We, the Wampanoag, welcomed you, the white man, with open arms, little knowing that it was the beginning of the end; that before 50 years were to pass, the Wampanoag would no longer be a free people.

History gives us facts and there were atrocities; there were broken promises – and most of these centered around land ownership. Among ourselves we understood that there were boundaries, but never before had we had to deal with fences and stone walls. But the white man had a need to prove his worth by the amount of land that he owned.

Only ten years later, when the Puritans came, they treated the Wampanoag with even less kindness in converting the souls of the so-called “savages.” Although the Puritans were harsh to members of their own society, the Indian was pressed between stone slabs and hanged as quickly as any other “witch.”

And so down through the years there is record after record of Indian lands taken and, in token, reservations set up for him upon which to live. The Indian, having been stripped of his power, could only stand by and watch while the white man took his land and used it for his personal gain.

This the Indian could not understand; for to him, land was survival, to farm, to hunt, to be enjoyed. It was not to be abused. We see incident after incident, where the white man sought to tame the “savage” and convert him to the Christian ways of life. The early Pilgrim settlers led the Indian to believe that if he did not behave, they would dig up the ground and unleash the great epidemic again.

The white man used the Indian’s nautical skills and abilities. They let him be only a seaman — but never a captain. Time and time again, in the white man’s society, we Indians have been termed “low man on the totem pole.”

Has the Wampanoag really disappeared? There is still an aura of mystery. We know there was an epidemic that took many Indian lives – some Wampanoags moved west and joined the Cherokee and Cheyenne.

They were forced to move. Some even went north to Canada! Many Wampanoag put aside their Indian heritage and accepted the white man’s way for their own survival. There are some Wampanoag who do not wish it known they are Indian for social or economic reasons.

What happened to those Wampanoags who chose to remain and live among the early settlers? What kind of existence did they live as “civilized” people?

We are determined, and our presence here this evening is living testimony that this is only the beginning of the American Indian, particularly the Wampanoag, to regain the position in this country that is rightfully ours.

True, living was not as complex as life today, but they dealt with the confusion and the change. Honesty, trust, concern, pride, and politics wove themselves in and out of their [the Wampanoags’] daily living. Hence, he was termed crafty, cunning, rapacious, and dirty.

History wants us to believe that the Indian was a savage, illiterate, uncivilized animal. A history that was written by an organized, disciplined people, to expose us as an unorganized and undisciplined entity. Two distinctly different cultures met. One thought they must control life; the other believed life was to be enjoyed, because nature decreed it.

Let us remember, the Indian is and was just as human as the white man. The Indian feels pain, gets hurt, and becomes defensive, has dreams, bears tragedy and failure, suffers from loneliness, needs to cry as well as laugh. He, too, is often misunderstood.

The white man in the presence of the Indian is still mystified by his uncanny ability to make him feel uncomfortable. This may be the image the white man has created of the Indian; his “savageness” has boomeranged and isn’t a mystery; it is fear; fear of the Indian’s temperament!

High on a hill, overlooking the famed Plymouth Rock, stands the statue of our great Sachem, Massasoit. Massasoit has stood there many years in silence. We the descendants of this great Sachem have been a silent people. The necessity of making a living in this materialistic society of the white man caused us to be silent. Today, I and many of my people are choosing to face the truth. We ARE Indians!

Although time has drained our culture, and our language is almost extinct, we the Wampanoags still walk the lands of Massachusetts.

We may be fragmented, we may be confused. Many years have passed since we have been a people together. Our lands were invaded. We fought as hard to keep our land as you the whites did to take our land away from us. We were conquered, we became the American prisoners of war in many cases, and wards of the United States Government, until only recently.

Our spirit refuses to die. Yesterday we walked the woodland paths and sandy trails. Today we must walk the macadam highways and roads. We are uniting We’re standing not in our wigwams but in your concrete tent. We stand tall and proud, and before too many moons pass we’ll right the wrongs we have allowed to happen to us.

We forfeited our country. Our lands have fallen into the hands of the aggressor. We have allowed the white man to keep us on our knees. What has happened cannot be changed, but today we must work towards a more humane America, a more Indian America, where men and nature once again are important; where the Indian values of honor, truth, and brotherhood prevail.

You the white man are celebrating an anniversary. We the Wampanoags will help you celebrate in the concept of a beginning. It was the beginning of a new life for the Pilgrims. Now, 350 years later it is a beginning of a new determination for the original American: the American Indian.

There are some factors concerning the Wampanoags and other Indians across this vast nation. We now have 350 years of experience living amongst the white man. We can now speak his language. We can now think as a white man thinks. We can now compete with him for the top jobs.

We are determined, and our presence here this evening is living testimony that this is only the beginning of the American Indian, particularly the Wampanoag, to regain the position in this country that is rightfully ours.

This speech was first published by the United American Indians of New England. It is reproduced here by permission.

The post National Day of Mourning: The suppressed speech of Wamsutta (Frank B) James, Wampanoag appeared first on Pennsylvania Capital-Star.

National Day of Mourning: The suppressed speech of Wamsutta (Frank B) James, Wampanoag