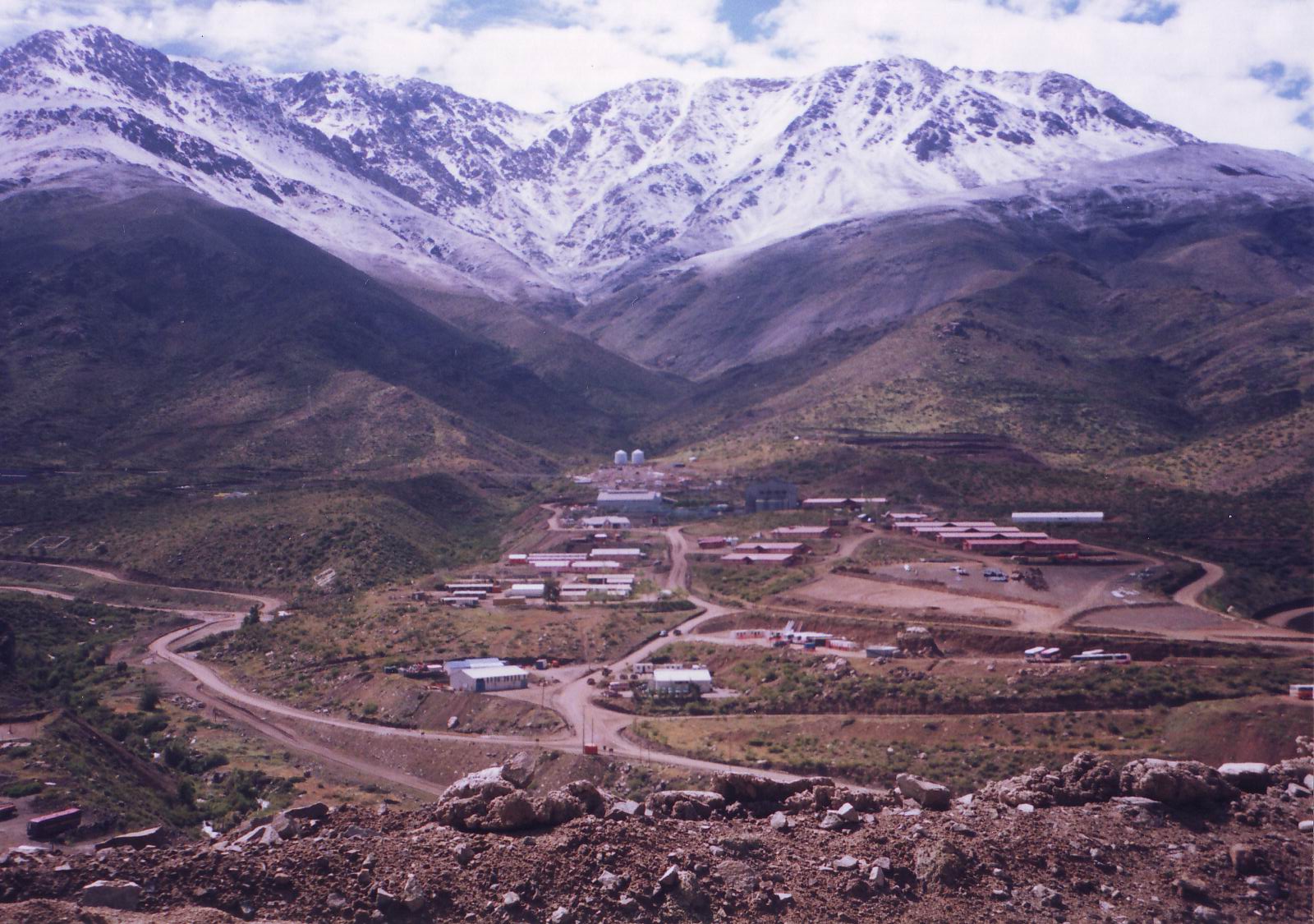 If you didn’t think Facebook was run by a real-life Dr. Evil intent on world domination, look what Zuckerberg is doing about climate speech he doesn’t like:

In August 2019, when a Facebook employee typed “climate change” into the platform’s search bar, the auto-fill suggestions that popped up included “climate change debunked” and “climate change is a hoax.” The results prompted the employee to ask in a post on the company’s internal site: “Do our policies combatting the spread of misinformation on Facebook apply to climate denialism?” 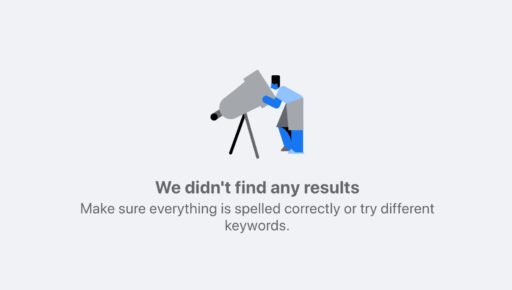 …The documents highlight how, for years, some employees of the social media company — which recently changed its name to Meta — have raised alarms about climate change misinformation spreading on its platforms, and called on the company to do more to crack down on it.

On Monday, the company’s VP of Global Affairs, Nick Clegg, announced in a blog post additional steps Facebook is taking to address climate change, including expanding informational labels on some posts about climate change to more than a dozen countries.

It’s must worse than labeling, of course, as Facebook will simply pretend your issue doesn’t exist. Search “Kyle Rittenhouse,” for example, and you’ll get the above image. It’s hardly the only social media company exploiting its government protections to control what we’re allowed to say or see. Google and Twitter are arguably worse and that tells us a lot about where we’re headed as a civilization; to a society where we can’t even say natural gas.

Joe Biden hasn’t got a clue and never did, but his controllers are deliberately attacking oil and gas, the blue collar trades (many of whom supported him) and America itself, which they want to transform into a Marxist paradise of some variation. The proof is this:

Despite approval ratings in the toilet, President Biden and his administration are reportedly exploring the closure of yet another pipeline in a bid to shift the US away from fossil fuels and appease environmental activists.

The move – shutting down the Line 5 pipeline which links Superior, WI to Sarnia, Ontario, would cost tens of thousands of US jobs, billions of dollars in economic activity, and further exacerbate energy shortages and price increases hitting lower-income Americans the hardest, according to a Thursday letter from 13 House Republicans led by Rep. Bob Latta.

According to the letter, the closure would affect workers across “Ohio, Michigan, Wisconsin, and the region,” and would place the environment at greater risk “due to additional trucks operating on roadways carrying hazardous materials.” 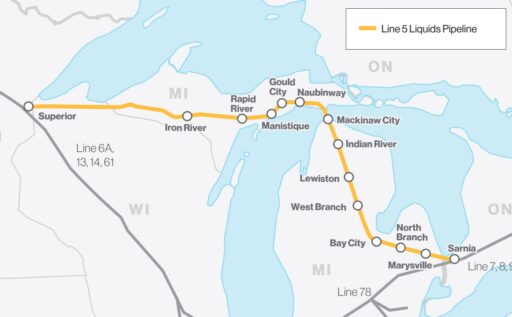 …According to Jason Hayes, director of environmental policy at the Mackinac Center for Public Policy, Biden’s energy policies and potentially shutting down Line 5, is “just one more example of being divorced from reality.”

“I hope it doesn’t end like this, but where I see it going is unfortunately the same thing that happened in February in Texas: People freezing in their homes,” he continued. “Most of the time when it’s extremely cold or there’s a real bad polar vortex situation, typically it’s pretty cloudy and there’s not a lot of wind.”

Yes, having thrown energy security to the wind by, among other things, canceling the Keystone Pipeline, targeting natural gas production for horrendous regulation and begging OPEC and Russia to produce more oil, Biden’s controllers want to shut down another critical pipeline. Who benefits? OPEC, Russia, China, globalist green rent hustlers and radical ideologues.

The Dirty Secrets of Green Energy

There’s a dirty secret hidden in every wind turbine. They may convert moving air cleanly and efficiently into electricity, but few know much about what they are made of. Much of the material inside wind turbines are the product of brutal encroachments on our natural world.

Each unit requires cement, sand, steel, zinc and aluminum. And tons of copper: for the generator, for the gearbox, for the transformer station and for the endless strands of cable. Around 67 tons of copper can be found in a medium-sized offshore turbine. To extract this amount of copper, miners have to move almost 50,000 tons of earth and rock, around five times the weight of the Eiffel Tower. The ore is shredded, ground, watered and leached. The bottom line: a lot of nature destroyed for a little bit of green power. 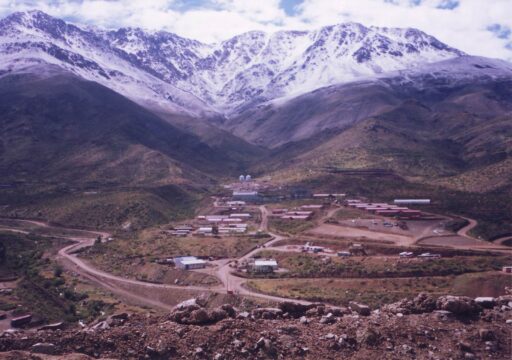 A visit to the Los Pelambres mine in northern Chile [picture above] provides a clear grasp of the dimensions involved. It is home to one of the world’s largest copper deposits, a giant gray crater at an altitude of 3,600 meters (11,800 feet). The earth here is full of metalliferous ore. Just under 2 percent of the world’s copper production comes from this single pit.

Dump trucks, 3,500-horsepower strong, transport multi-ton loads down the terrace roads that line the mine. The boulders are transported by conveyor belt almost 13 kilometers (8 miles) into the valley, where the copper is extracted from the rock. This processing requires huge amounts of electricity and water, a particularly precious commodity in this arid region.

The project is operated by Antofagasta, a London-based Chilean mining corporation that owns 60 percent of the mine. The company built a hydroelectric plant in 2013, almost exclusively to supply electricity to Los Pelambres. Farmers protested against it, and have blamed the project for water shortages in the region.

Now, though, the mine is slated to grow even larger. The company is pumping additional volumes of desalinated seawater from the Pacific coast across the country. Company executives hope this will enable them to continue operating the mine for a few more years. Global demand for copper, after all, is expected to grow immensely, for power cables and electric motors. And for wind turbines.

Who knew? Well, we all did but the corporatists pining for the opportunity to collect trillions in green rent and the ideologues craving the power to remake the world in their image have pretended otherwise because global warming is such an outstanding opportunity to realize their corrupt dreams.