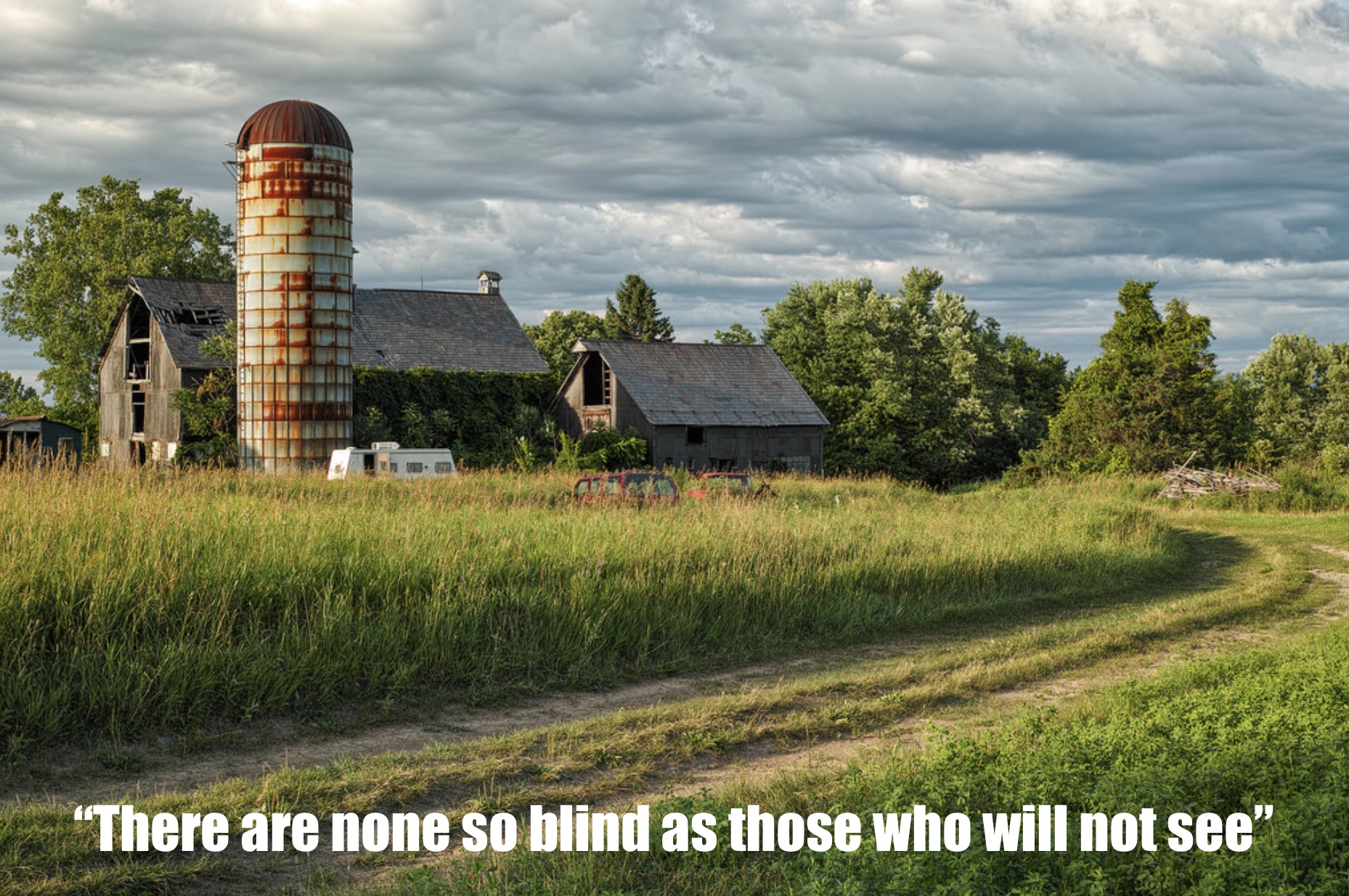 Pittsburgh Works and Takes the Fight to Fractivists!

This is such welcome news:

A coalition of labor, business and civic leaders on Thursday launched an organization to advocate for western Pennsylvania’s traditional and manufacturing industries.

Organizers of Pittsburgh Works Together spoke to a crowd at the city’s Heinz History Center about the necessity of construction, manufacturing and building trades in the region. The new group is the vision of The Builders Guild of Western Pennsylvania — an initiative of local unions and contractor associations, the Pittsburgh Regional Building Trades Council, major companies and civic leaders. 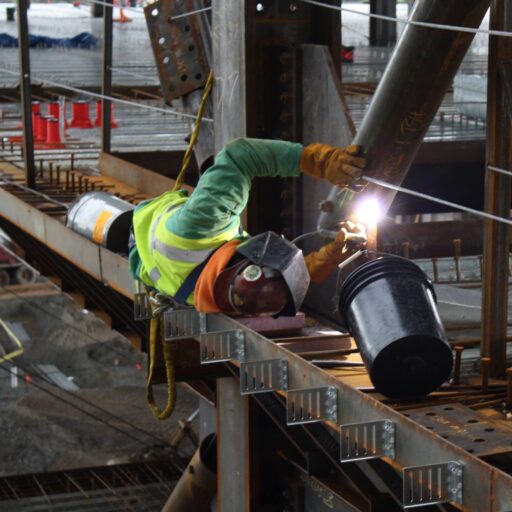 It’s a response to a growing “anti-working family campaign by various interest groups who have targeted steel, natural gas, construction and other traditional industries in an effort to gain political and economic power in the region,” according to members, who said they feel these industries have been unfairly criticized in efforts to create “a new, modern Pittsburgh.”

Nick Deluliis, CNX Resources Corp. CEO, said the initiative is about establishing a future that works for everyone, not just “elites and extremists.”

“Pittsburgh Works, to me, is about one thing in the end, and that’s fighting for the soul of this region,” he said.

This is how you do it, folks!

Well, Texas was probably the wrong place to try it, but fractivism just isn’t selling politically:

Cuellar represents the Eagle Ford Shale Play and is a strong supporter of oil and natural gas while his primary challenger, Jessica Cisneros, backs the Green New Deal and was endorsed by Rep. Alexandria Ocasio-Cortez (D-N.Y.). Politico reported that environmental activist groups poured money into an effort boosting Cisneros:

“Liberal groups are laying a $1 million-plus bet that they can persuade voters in this oil-soaked corner of South Texas to elect a progressive, ‘Green New Deal’ supporter while ousting one of the Democratic Party’s most conservative members of Congress.” 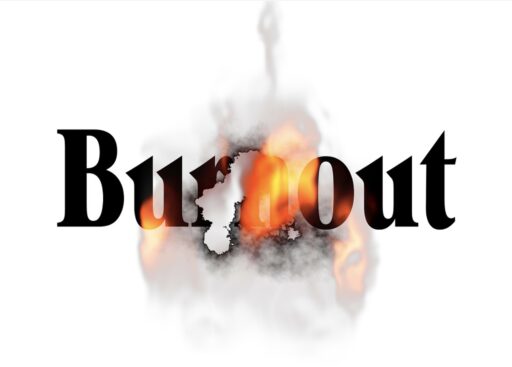 E&E News even asked if Cisneros is “the next Ocasio-Cortez,” which was a stark contrast to Cuellar’s acknowledgement of the importance of Texas’ oil and natural gas industry. As his campaign explained:

“Oil and gas provides more than 100,000 well-paying jobs in the 28th, and local schools and governments rely on the sector for millions of dollars of revenue annually, he added. ‘You start taking away these things that produce revenue and fund schools, and we got problems.’”

On Tuesday, Cuellar emerged victorious in the primary in a local rebuke against politicians who want to ban oil and natural gas production.

Pennsylvania is probably not a good place to try either. Just sayin’…

The old saying “There are none so blind as those will not see” proves itself yet again as this letter from bamboozled Buffalonian:

For the past five years, the current fracking ban has safeguarded New York State residents from water and air pollution problems that plague residents near Pennsylvania fracking operations.

But, the ban in New York is enforced by the Department of Environmental Conservation (DEC), that made the decision based on the negative health impacts of fracking found in studies by the Department of Health (DOH). And this type of a ban is dependent on the leadership at the DEC. That is why I was interested in a proposal in Gov. Andrew Cuomo’s 2021 Executive Budget, when he proposed legislation to make New York’s fracking ban permanent.

With its proven track record, the ban should easily pass from administrative fiat to law in 2020…

Proven record? Only, if you like living in the poorest part of a state ranked dead last as the place Americans want to live, an Upstate that is literally emptying out as it’s taxed to death and walled off from economic opportunity. 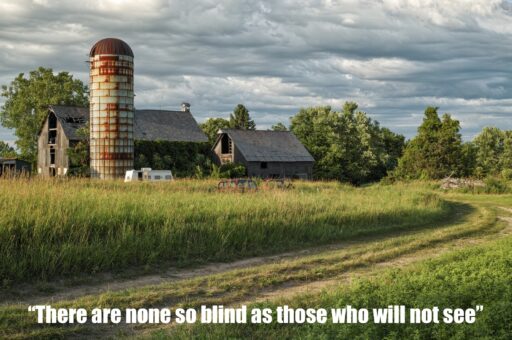 And, this writer comes from a part of the state where the Governor invested a Buffalo Billion feeding the unquenchable thirst of huckster Elon Musk for taxpayer subsidies on a green project that has failed on every score.

And, what about the thousands of farmers and landowners who were cheated out of an opportunities for natural gas development; the “collateral damage” as the Park Foundation puts it? If it’s a proven track record it’s one of corruption, dismissal and failure of Upstate families.

Our poet laureate, Aaron Price, is at it again, riding through Upstate New York like Paul Revere:

I am Upstate,
And I call you who read this
Back to duty.
I remember well
When where you live and work
Was a place of opportunity.
Look around you:
On a map, little has changed.
The streets and the cities,
The towns and villages,
And the counties are all the same.
But something is not the same.
And New York State,
In its wisdom,
Lets Downstate play its game. 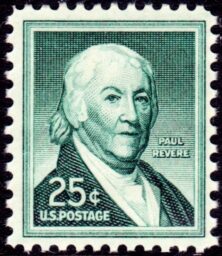 Something in New York State is missing
And you know what it is:
The sound of Albany listening
To our values and concerns.
Albany is not reacting,
They are not thinking instead of acting,
And stubbornly pushing
Opportunities for us away.

Albany has all we need:
But human interest is defined as greed.
And we are forced to accept,
That the way we live,
And would prosper, Downstate rejects.

Downstate’s fear for its watershed
Has become an obsession,
And that fear manifests each day
In Upstate’s life.

Will Downstate ever answer one question:
When will Albany
In the name of Downstate,
Give residents of Upstate
Their lawful rights?