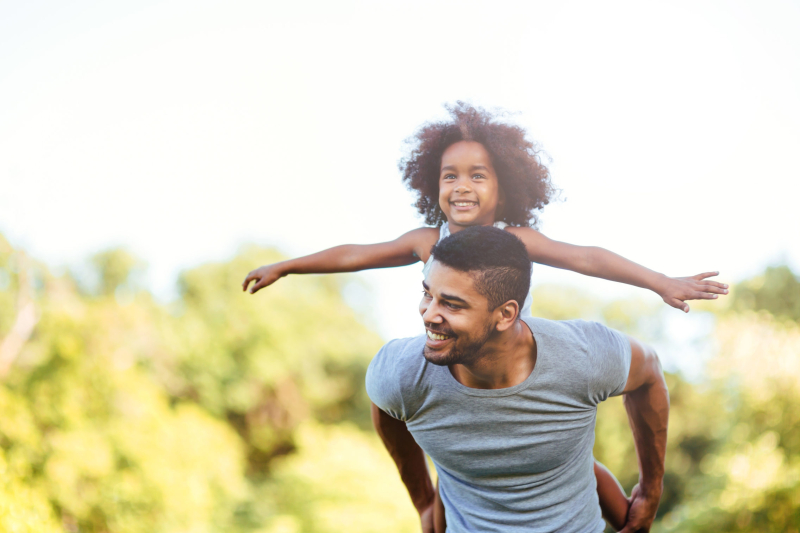 Nearly $93B in Child Tax Credit payments issued in 2021

A lot of families were smiling the last half of 2021 as they received early Child Tax Credit payments. (iStock)

Since the $300 per child for kiddos age 5 or younger and $250 for youngsters ages 6 to 17 started going out in July, nearly $93 billion has been issued to qualifying families, according to the U.S. Treasury.

Recipients of their portions of those early billions can claim the Child Tax Credit (CTC) remainder in 2022 when they file their 2021 tax returns. For now, though, the precise $92,765,847,000 in credits that was directly deposited or mailed as paper checks during the last six months of this year is this weekend's By the Numbers figure.

In addition to the total amount disbursed, the Treasury Department also released a state-by-state breakout of December's final AdvCTC payments, along with the states' six-month cumulative credit dollar amounts.

Size and age and income matter: Obviously, the more populated states got more checks and money. And even though family size, income levels, and children's ages determined the eventual credit amounts, the state standings determined by the 2020 Census numbers held true in the AdvCTC distributions.

California, the country's most populous state, led in all AdvCTC categories this month. Golden State families representing just more than 7 million qualifying children received more than 4 million payments in December. As for dollars, Californians received a cumulative total of nearly $10.6 billion in early credit payments from July through December.

Texas came in second this month — sorry, my braggy fellow Lone Star Staters — just like the state did in the latest Census. Texas' "We're Number 2" (yeah, that sounds wrong, but…) six-month total of more than $9.5 billion in AdvCTC amounts included December's 3.6 million payments to families with nearly 6.3 million eligible children.

Florida was a close third, with almost 3.7 million eligible kiddos in the Sunshine State producing a total of nearly 2.3 million AdvCTC payments this month. That helped Florida's cumulative six-month total add up to almost $5.7 billion.

And New York ended 2021 with just more than 2 million December payments to families with 3.3 million youngsters, helping account for $5 billion distributed in the Empire State from July to December.

You can check out your state's (and the District of Columbia's) December AdvCTC figures in the Treasury's distribution document.

Nearly $93B in Child Tax Credit payments issued in 2021