Set in a world of witches and shapeshifters, Molly Knox Ostertag's graphic novel series The Witch Boy is being adapted by Netflix as an animated musical with Minkyu Lee (Adam and Dog) as the director and the band Haim onboard to write music for the movie.

Below, we have official details from Netflix (a release date has yet to be revealed) as well as visual development art for The Witch Boy movie:

Netflix’s newest animated musical feature, The Witch Boy, will be directed by Oscar-nominated director Minkyu Lee (Adam and Dog)
The film is based on the NYT best selling graphic novel series of the same title by Molly Knox Ostertag. It will be produced by Vertigo Entertainment and released by Netflix.

Synopsis: In a secret, magical community where girls are born to be witches and boys grow into shapeshifters, Aster is surprised to discover his emerging and extraordinary witch powers. When a mysterious danger threatens his world, Aster must embark on a journey to uncover the truth behind himself, his powers, and everything that is magical.

Quote from Minkyu Lee: “It has been a life-long dream of mine to create an animated film that pushes the medium forward, both in content and form. The connection between this dream, my experiences, and Aster and Juniper's story is what draws me to this film every day. I am grateful to be creating this with the wonderful team at Netflix. My hope is that this film, by celebrating queerness and "otherness", will come to audiences around the world as something truly special.” 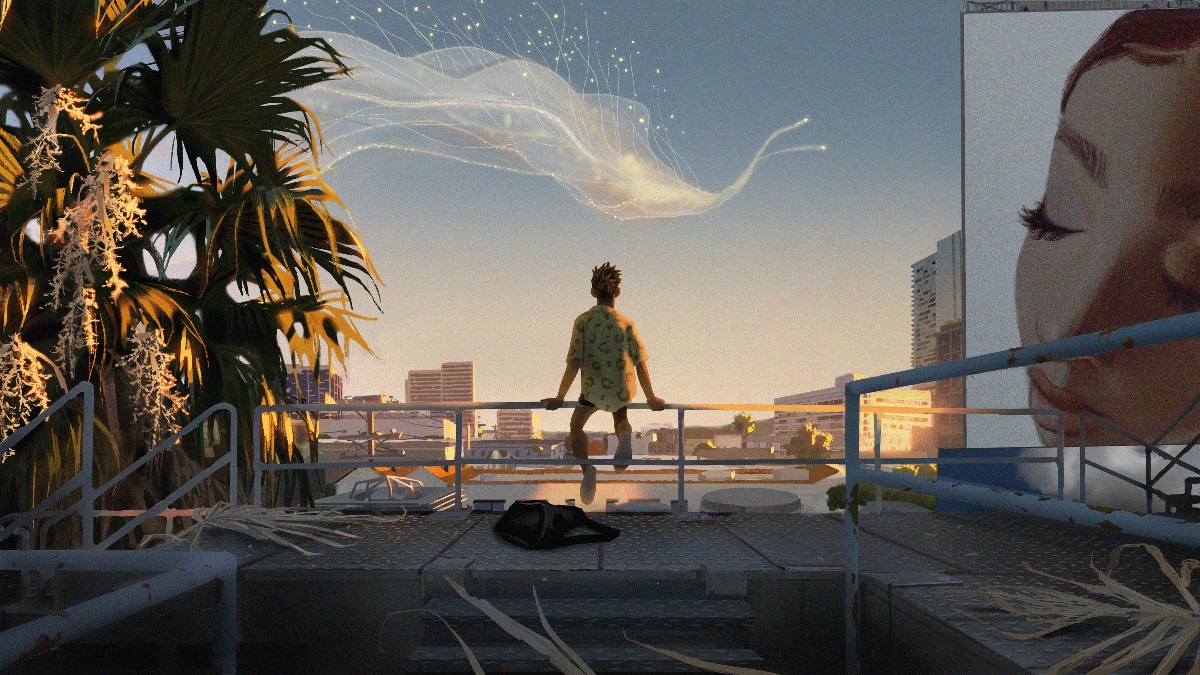 The post Netflix’s Animated Musical Adaptation of Molly Knox Ostertag’s THE WITCH BOY to be Directed by Minkyu Lee and Feature Original Music by Haim appeared first on Daily Dead.