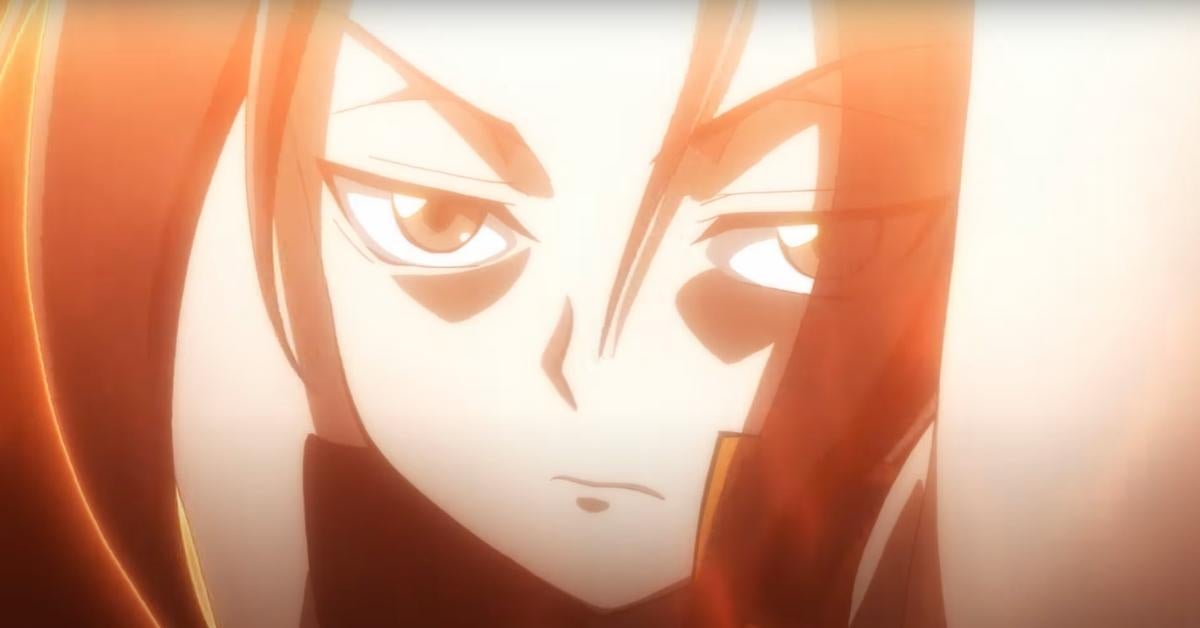 Shaman King will go down in history as one of the best anime series to take off in the early 2000s. Its stateside premiere roped in viewers across the board, and they were let down when Shaman King closed its doors after a single year. More than a decade has passed since Shaman King premiered, and it has since gotten a successful reboot through Netflix. So if you have been waiting for the series to drop more episodes, well - the time has come!

Today, Netflix welcomed an additional 12 episodes of Shaman King for fans. The first 13 were added back in August 2021 to the delight of fans, even if its Netflix premiere followed after its Japanese debut. Now, they can catch even more of the series, and these new episodes will welcome some familiar faces to longtime fans of the series.

Now, if you are not familiar with Shaman King, the series debuted in June 1998 under Hiroyuki Takei. The original manga ran through August 2004. As for the original anime, it debuted in July 2001 and ran for a year before 4Kids Entertainment took the show stateside in 2003. By then, Shaman King had a dedicated following, but its anime's early end left many begging for more.

Now, Shaman King will give those fans what they've always wanted. This reboot promises to adapt all of Takei's manga, so our Yoh Asakura is getting his due. He's waited years to finish telling his story, so if you want to know more about the series, you can find its official synopsis below:

"Shamans possess mysterious powers that allow them to commune with gods, spirits, and even the dead. High schooler Manta Oyamada doesn't know much about them, but that changes fast when his class welcomes a new transfer student from remote Izumo: Yoh Asakura, a shaman in training! Although he may just be starting out, Yoh's dream is a big one: to become the Shaman King, the one and only shaman who may commune with the Great Spirit and help remake the world for the better. But the road to this pinnacle of spiritual power runs through the Shaman Fight: a gauntlet of battles with rival mediums who call forth dizzying powers from the world of the dead in their own bids for the crown. It'd be nice if Yoh had a little more time to train and mature...but the Shaman Fight is only held once every 500 years, so he's going to have to grow up fast!"

Will you be checking out these new episodes of Shaman King? Or do you still need to catch up on the reboot? Share your thoughts with us in the comments section below or hit me up on Twitter @MeganPetersCB.