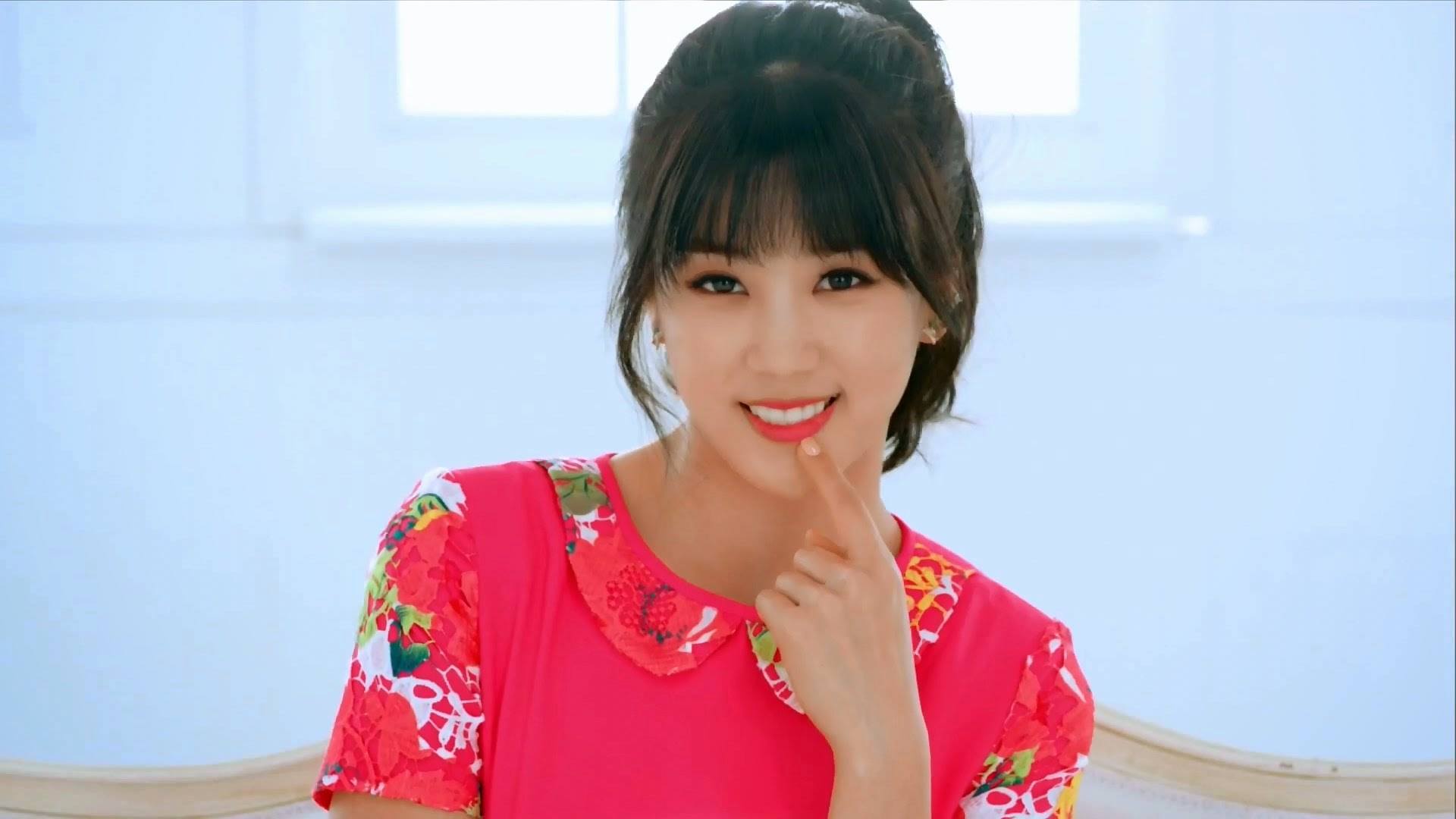 The bullying rumours are not done yet for South Korean celebrities. Recently, Apink’s (에이핑크) Chorong (초롱) was accused of beating up a netizen.

The 30-year-old K-pop idol allegedly tried to brush off the incident. Moreover, the supposed bullied netizen has apparently recorded evidence of Chorong’s actions as proof.

The netizen claimed that she went to the same elementary school as the Apink idol but they eventually went separate ways in high school. She clarified on Sports Khan that she met Chorong on a street in Sachang-dong back in 2008 when the netizen was 18 years old. When she smiled at the idol, she received a glare in response.

Later on, Chorong’s friends told the netizen that the idol wanted to beat her up. They dragged her to an alleyway when Chorong warned the netizen that she didn’t like how she smiled at the idol. She then slapped the netizen on the cheek and even kicked her in the shin. Her friends eventually joined in and beat her head, back, and shoulders. Due to the incident, the netizen suffered a few injuries, including bruises all over her body and a swollen face.

After the Apink idol made her debut, the bullied netizen messaged her and demanded an apology from her. However, she was sued for attempting to spread falsified information and trying to get Chorong to admit her guilt. Moreover, the netizen also had to undergo police investigation as well. She informed Chorong’s label but was just brushed off as an anti-fan prank caller.

The netizen managed to get in contact with her former alleged bully. However, Chorong tried to conclude the situation with a mere “Sorry”. When the netizen asked for an apology, Chorong suggested for them to meet face-to-face. But due to the alleged traumatic experience, it is believed that the meet-up did not happen.

Apparently, there’s recorded evidence of the first phone call and the netizen has threatened to take legal measures. Likewise, Chorong has also taken action, claiming that the accuser’s memory was distorted. The self-proclaimed victim said that she couldn’t stay silent anymore and decided that it was time to take action.

The netizen’s legal representative stated that if Chorong’s label proves that these accusations are false, then either the netizen or the Apink idol is lying. Chorong’s agency Play M Entertainment is currently looking into the situation.