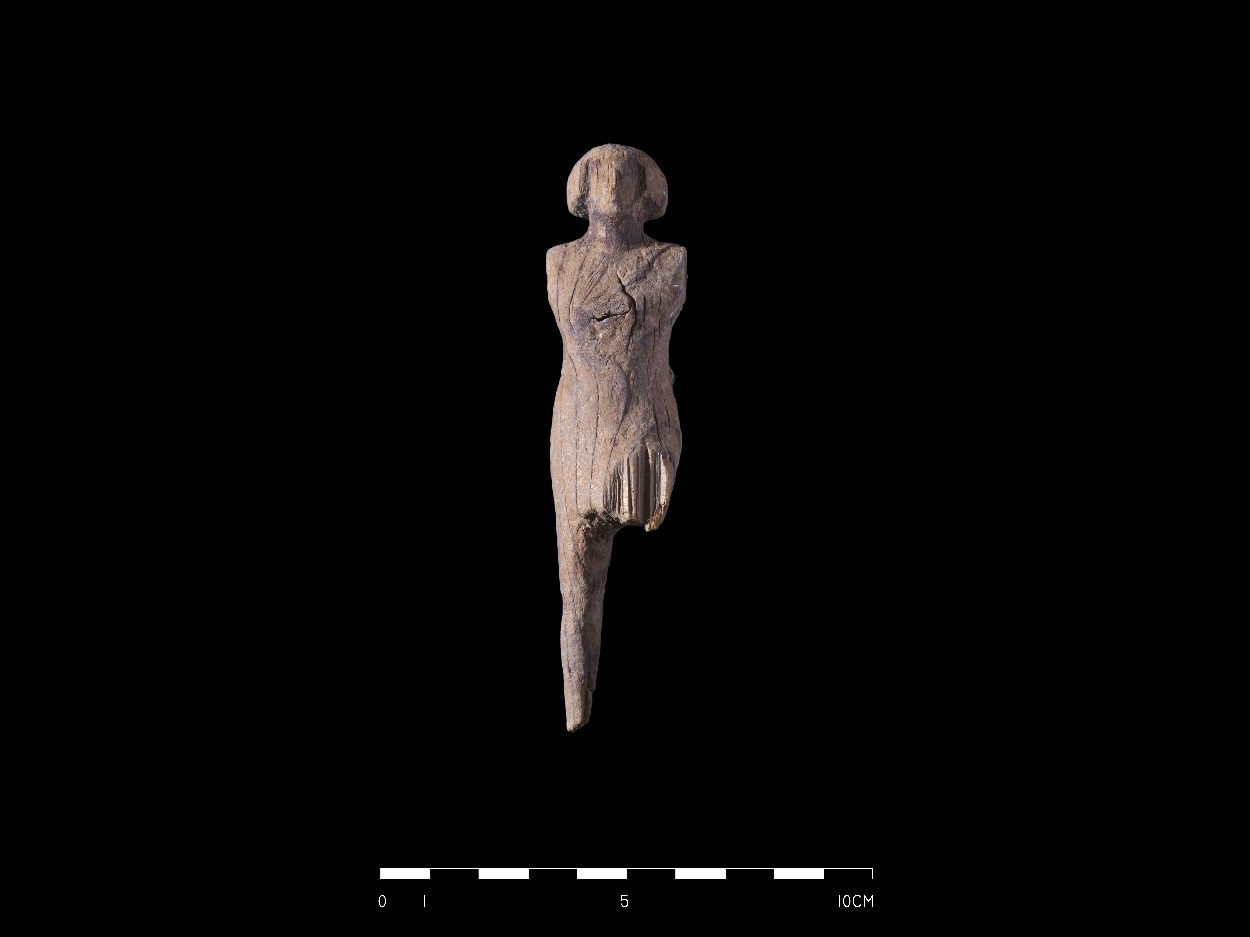 New discoveries in tomb beneath Temple of Hatshepsut

Archaeologists conducting works at the Temple of Hatshepsut have made new discoveries in a subterranean tomb.

The temple was constructed during the reign of Pharaoh Hatshepsut of the Eighteenth Dynasty of Egypt. It is situated opposite the city of Luxor and is considered a masterpiece of ancient architecture, with its three terraces rising into the cliffs of Deir el-Bahari.

Since 1961, efforts from a Polish-Egyptian archaeological expedition have been working to conserve the temple, with more recent works by a team from the Centre of Mediterranean Archaeology (CAŚ) from the University of Warsaw.

Recently, CAŚ members have been working to document and restore a chapel dedicated to Hathor, in which beneath lies a rock cut tomb with a 15-metre-long corridor and burial chamber left untouched by archaeologists since the tomb was first documented by Henri Édouard Naville in the 19th century.

The team discovered that the tomb contained tons of debris, in which several hundred artefacts were found that date from either the Middle Kingdom when the tomb was constructed, or from the later 18th Dynasty in the New Kingdom period

Dr. Patryk Chudzik from CAŚ reported that the tomb was built next to the temple of Pharaoh Mentuhotep II, in which the interred was likely someone closely related to the pharaoh. “The number and quality of the monuments we found are amazing. They include a wooden figurine, most probably the owner of the tomb, with a wig on his head” said Chudzik.

Within the debris level was painted vessels and bowls decorated with plant motifs, that generally date from the 18th Dynasty, in addition to a clay figure of a cow and several dozen figurines that were sacrifices made by the faithful and priests in the chapel above.

Dr. Chudzik believes that the items were essentially dumped in the tomb by the temple staff, who would have been accepting offerings but had very little space in the chapel to store them.

New discoveries in tomb beneath Temple of Hatshepsut