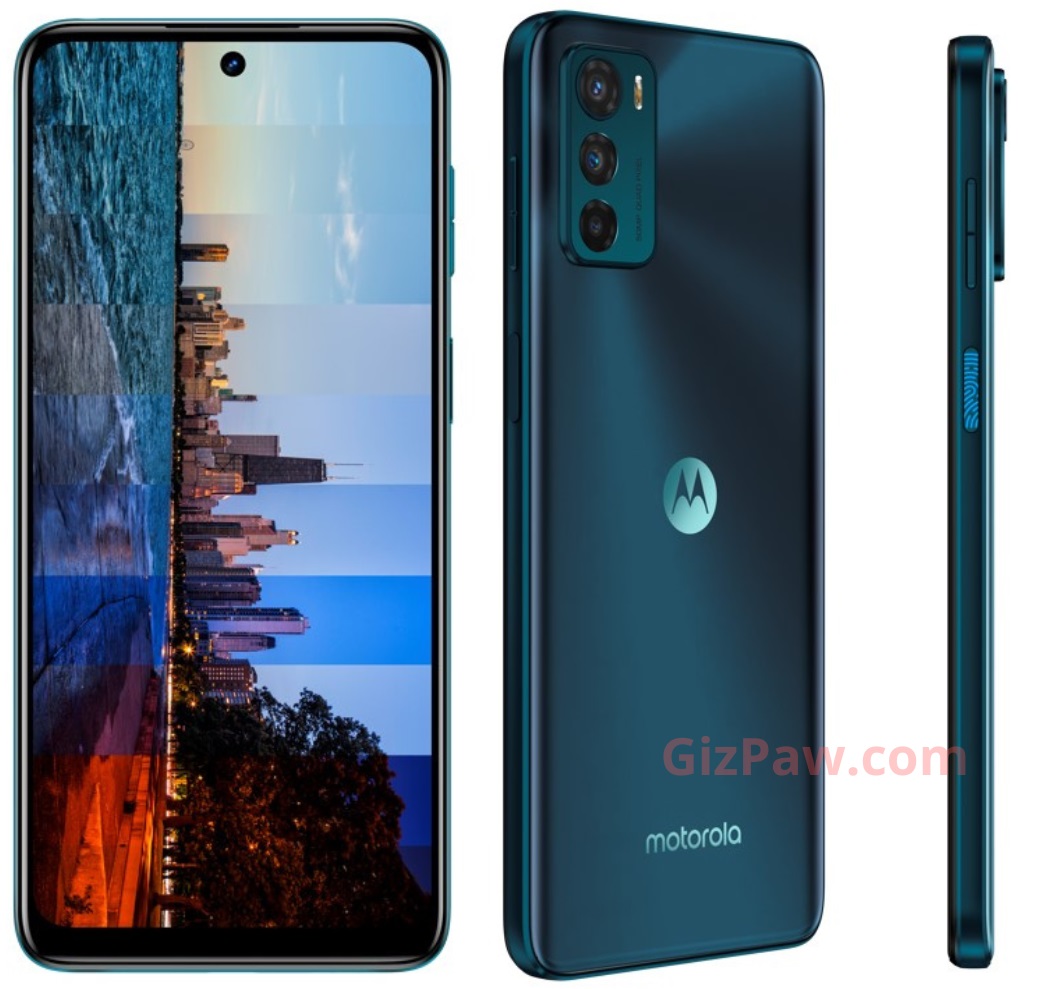 Motorola’s initiative to supply users with new Android smartphones is a rather consistent affair, as the company tries to develop handsets tailored for different budgets and usage needs. With that in mind, fans of the brand can now look forward to a new device in the months to come, as new leaks of an upcoming entry-level Motorola phone make their rounds online.

The leaks were detailed in a report by Gizpaw.com, which also references some internal specs found on Geekbench. According to the article, the phone is set to come with a 6.4-inch OLED FHD+ display, 128GB of internal storage and 4GB of RAM alongside Qualcomm’s Snapdragon chipset, a triple-camera set-up with a 50MP main camera, 8MP ultrawide lens, 2MP macro sensor, a 13MP front camera, and a 5,000 mAh battery with support for 18W fast-charging.

Other hardware features include a side-mounted fingerprint sensor, stereo speakers, and a 3.5mm headphone jack. Additionally, the phone is set to launch with Android 12 pre-installed.

The new leaks come after specs and photos of another Motorola handset – known as the Moto G62 – surfaced online. The phone is expected to come with a 6.5-inch AMOLED screen with FHD+ resolution, in-display fingerprint reader, as well as a 120Hz refresh rate. Additionally, the phone is predicted to come with a Qualcomm Snapdragon 480+ chipset, alongside 4GB of RAM, and 128GB of internal storage, and a 5,000 mAh battery.

No official announcement or teaser has been made by Motorola regarding the G42, so Moto fans and bargain phone hunters might have to do a bit of waiting for more information from the company.