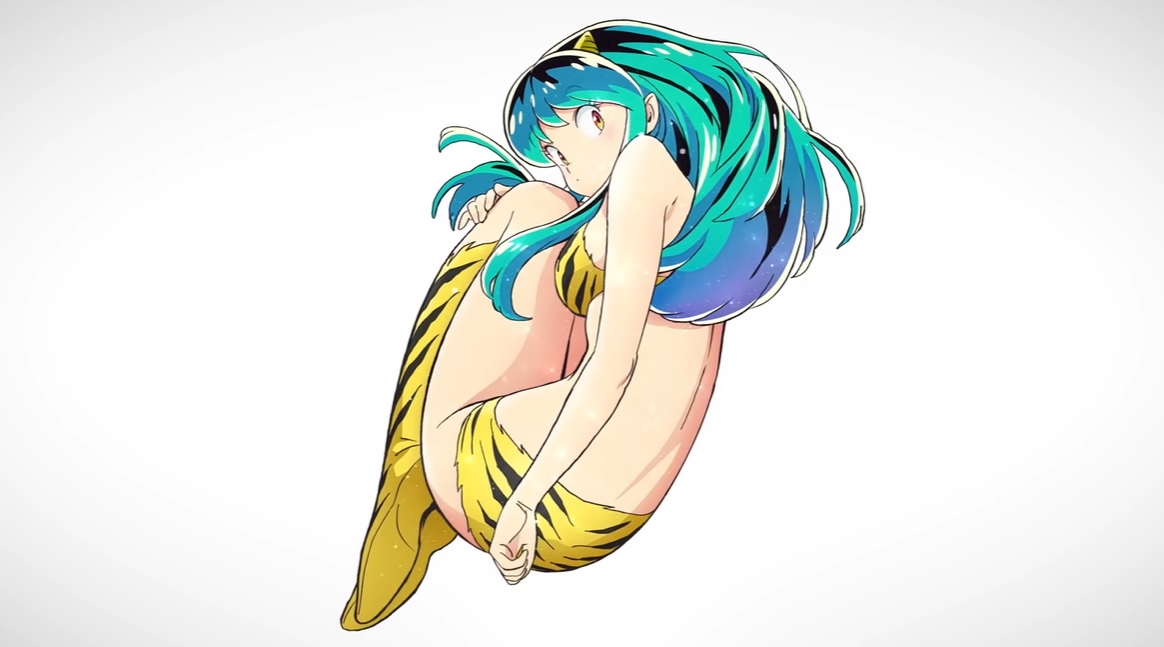 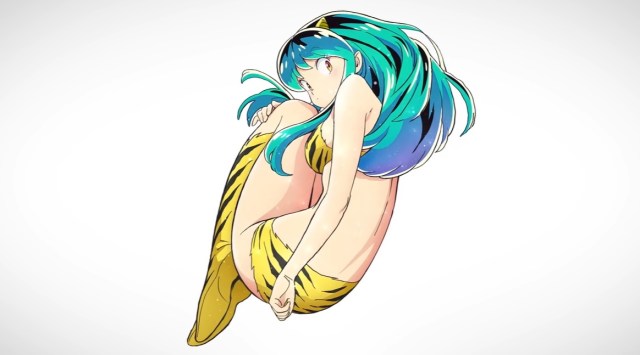 2022 is the Year of the Tiger, so during the New Year’s holiday season there have been plenty of tiger-themed decorations to be seen in Japan. The tiger-striped motif is going to be a big thing in anime this year too, though, because of the return of Urusei Yatsura.

In a surprise that nobody saw coming, manga legend Rumiko Takahashi’s tale of an alien princess and the lazy lech of a human boy she falls in love with is coming back to TV with a new adaptation 36 years after the original anime series ended.

Though 36 may not be a nice, round number, 2022 is also the 100th anniversary of the founding of Shogakukan, publisher of Takahashi’s works. And while she may be better known overseas as the creator of Inuyasha or Ranma 1/2, Urusei Yatsura is the Takahashi series that’s left the most lasting impression on mainstream Japanese pop culture, making it a fitting choice for the remake and prestige-piece treatment as Shogakukan celebrates its 100th birthday. 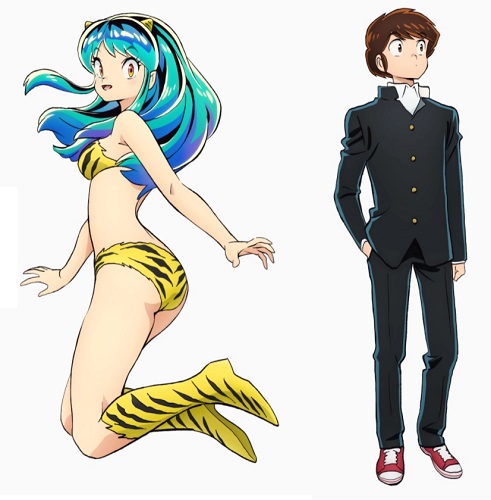 The original Urusei Yatsura, which aired from 1981 to 1986, was a notable early work of director Mamoru Oshii, who would go on to direct Ghost in the Shell and Patlabor, and character designer Akemi Takada. Taking over Oshii’s role for the new UY project are co-directors Hideya Takahashi (no relation to Rumiko Takahashi) and Yasuhiro Kimura, who jointly helmed JoJo’s Bizarre Adventure: Golden Wind. Takahashi was also the director for Keijo, giving him some sexy comedy experience that he should be able to put to good use on Urusei Yatsura Allstars, as the new anime is titled. Character design duties will be handled by Naoyuki Asano, whose resume includes character design for Keep Your Hands Off Eizouken, Mr. Osomatsu, and Saint Young Men.

All of those staff members appear to have the stamp of approval from Rumiko Takahashi, who, in addition to drawing a new illustration of series leads Lum and Ataru to commemorate Allstars announcement, commented, “I’m very happy that Naoyuki Asano will be doing the character designs, I loved Mr. Osomatsu, and every time I watched it I couldn’t help but bust up laughing” and “The scripts are funny, and I’m really looking forward to seeing how [directors] Takahashi and Kimura will realize them visually.” 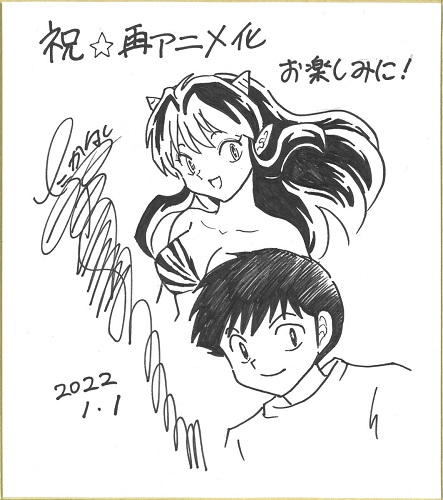 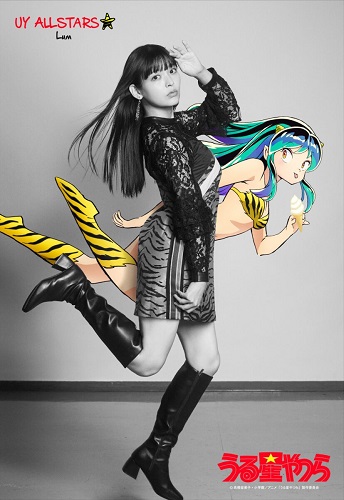 Also part of the changing of the Urusei Yatsura guard is a new voice cast. Stepping into the role of Lum is Sumire Uesaka (pictured above), and Ataru will be voiced by Hiroshi Kamiya (below), best known for his portrayal of Attack on Titan’s Levi (and, of course, the Levi robot vacuum). 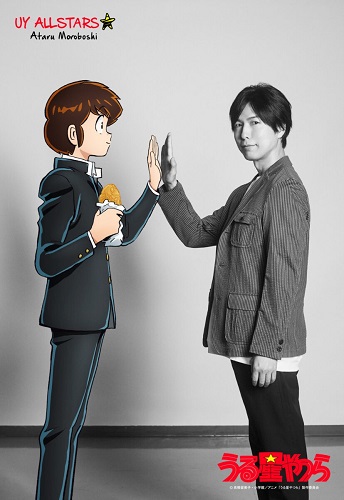 Though the original Urusei Yatsura TV anime ended one year before the manga’s conclusion, Urusei Yatsura Allstars, as its name implies, isn’t meant to be a complete remake or “true” version of the story. Instead, it’s going to be a series of adaptations of selected stand-out chapters of the manga. That shouldn’t cause much of a problem narrative-wise, as Urusei Yatsura is easily the most episodic in nature of all Takahashi’s major series.

▼ A brief clip of Lum in motion gives a hint at how she’ll look animated by studio David Production in Allstars.

Urusei Yatsura Allstars will be spread across a luxuriously large (by today’s industry standards) batch of four cours/seasons, with the first to begin sometime in 2022 on broadcaster Fuji TV’s Noitamina animation block.