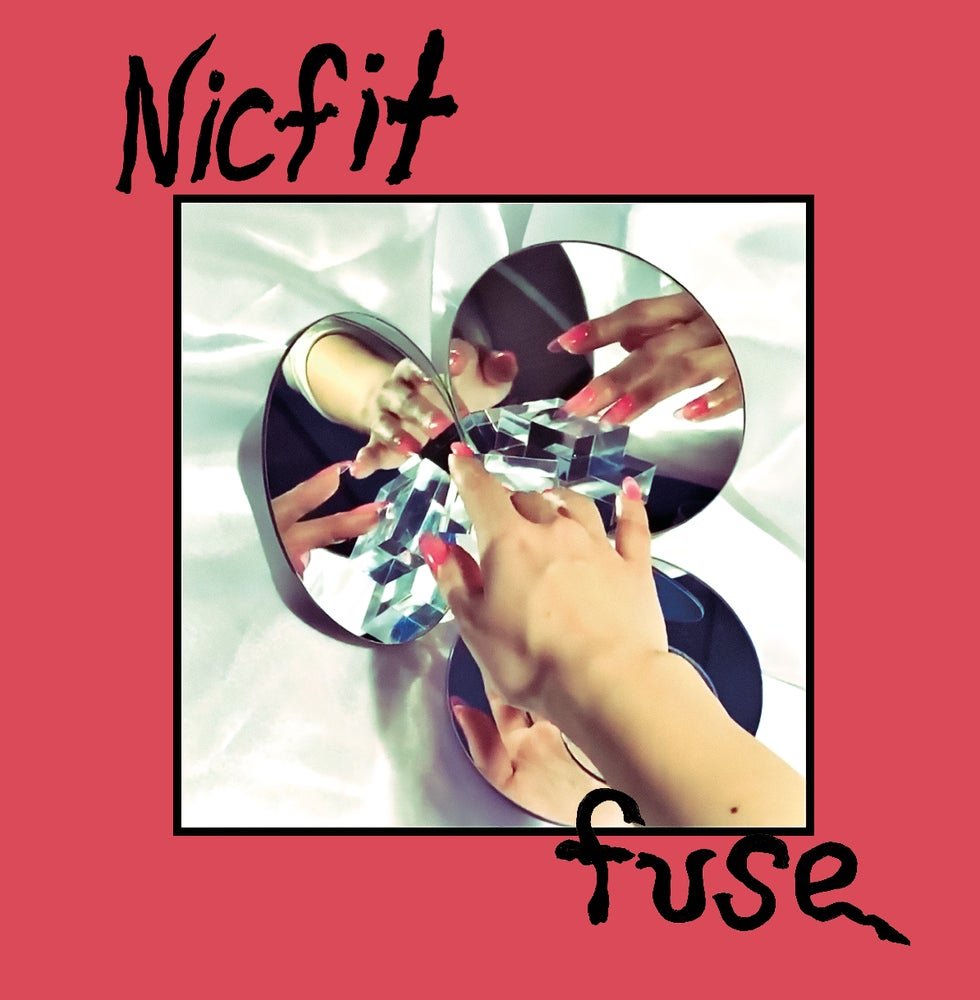 Having formed over a decade ago, Nagoya, Japan’s Nicfit have taken the long road toward releasing their full length debut. The quartet have kept busy with EPs, singles, compilations, and a split single with M.A.Z.E. and they’ve played with everyone from Oh Sees and DMBQ to Total Control. It’s safe they’ve earned their place in Japanese punk and now on January 14th the band will release Fuse, their first full length with Upset The Rhythm (Buffet Lunch, Screensaver, Clear History). It’s time for Nicfit to take on the world and their debut is worth the wait. This one is great, a genuine ripper of lo-fi distorted punk, all mangled and blistering. The riffs all swarm and thud as Hiromi’s vocals are slurred and shouted over the noise with plenty of melodic hooks. The band lock in and spiral, and well, it’s really awesome.

“Fuse” is the album’s title track and lead single, a song that creeps forward with a singular, stilted guitar line that sounds like the opening to your favorite noise rock song, but then digs into something decidedly more punk, crashing into big stop/start riffs that pummel and groove in equal measure. It’s well calculated but played loose, full of intention yet brimming with undeniable feel. Hiromi howls and contorts her vocals over the shifting tempo as the band sprawl from the detached beginning into a flooding surge and back again. Speaking about the song, Hiromi said, “‘Gilded plants in my eyes. Who planted those to be fired?’ Gilded plants in Japan are a metaphor for power, system, capitalistic control and sexism. Those that are displayed to control us since we were born.”