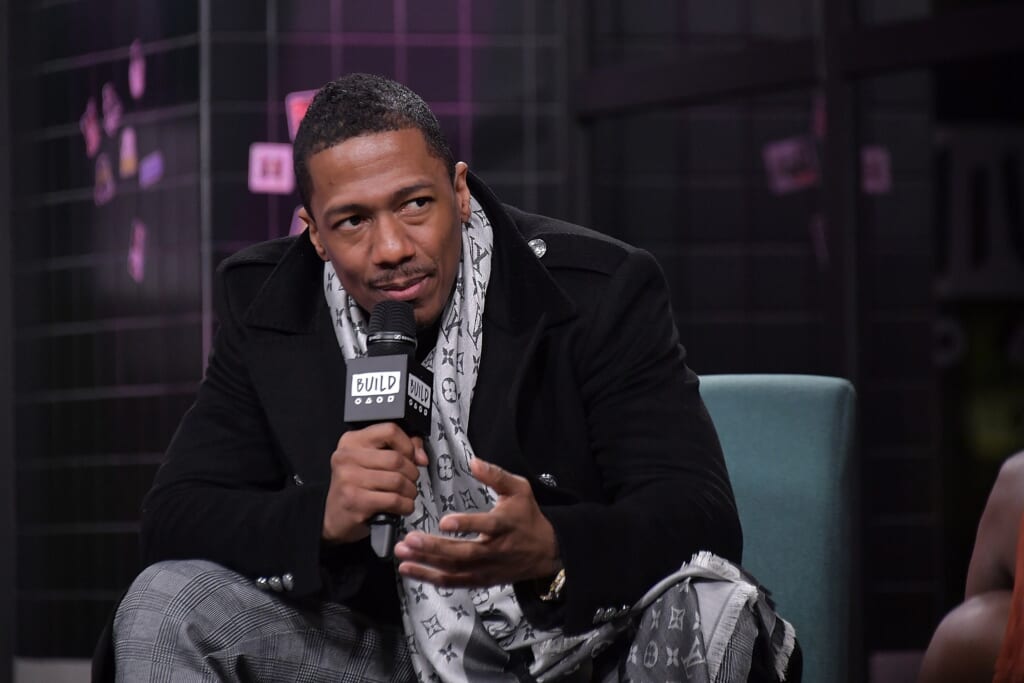 Nick Cannon opens up about ‘guilt’ over son Zen’s death

Cannon is on the cover of the latest issue of People magazine, where he reveals how he feels days after sharing the tragic news on his daytime show

In a recent cover story for People magazine, Nick Cannon opened up about the loss of his son Zen, and the guilt he has felt since he passed away.

As theGrio previously reported, Cannon, 41, announced on his daytime talk show that his five-month-old son, Zen, passed away after a battle with brain cancer. The clip took over the Internet and media, with millions sending in their condolences to the personality.

A week later, Cannon is sharing more details on that heartbreaking moment of live television.

He explained his emotional response while sharing the news live on his show last week.

“My goal is to make everyone smile every day and to forget about their worries, so at no moment did I ever think I’d be crying on live television,” he explained. “I really believe you can’t heal until you feel.”

The moment certainly resonated with millions of viewers, as Cannon says he received an outpouring of support following the segment.

He told the outlet, “Usually my world is jokes and satire and judgment, but it’s been a complete 180 of nothing but love and people sending their well wishes. It gives me hope in humanity.”

He added, “He was the most loving baby…I look at being his father as a great privilege.”

Olaya explained, “These tumors can grow and spread quickly…they are very difficult to treat.”

As Cannon shared on his show, doctors first placed a shunt in order to drain fluid, but the tumor continued to grow.

“We started asking, ‘Is there a way to prevent this? If not, how long do we have? Cannon said. “The conversations quickly turned to, ‘How can we give him the best life for the time that he does have?’ It could be weeks, it could be months, it could be years.”

Cannon was able to be there with Zen’s mother, Alyssa Scott, when Zen passed. “I see it as a blessing that I got to be there. Alyssa says, ‘I think he was just waiting for you,'” he explained to the magazine.

Cannon recently got a tattoo to honor his son’s short life. He captioned it, “Had the privilege to host an Angel on this earth for a short period of time, but his energy is Eternal and will always be by my side. The strength in my rib. Zen Scott Cannon. 👼🏾 Thanks @inked_nyc @inkedmag @rodsjimenez

You can read the full cover story, here.

The post Nick Cannon opens up about ‘guilt’ over son Zen’s death appeared first on TheGrio.

Nick Cannon opens up about ‘guilt’ over son Zen’s death