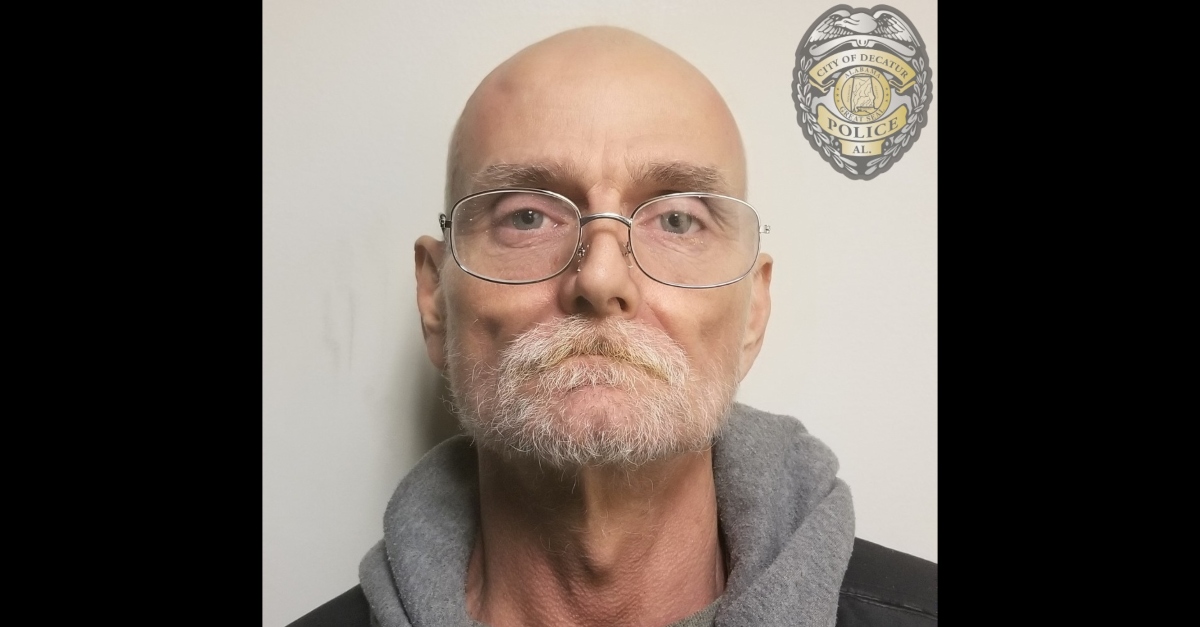 Cops said they had not previously been able to develop a suspect concerning the murder in question. They knew that Dailey died from a single gunshot wound. This was a homicide, but they could not find the person responsible despite what they described as an “extensive investigation.” They looked at case again over the years, but again, no killer.

Things changed on Wednesday, they said. Whited called their department. He wanted to confess. Indeed, police said that information he provided synced up with the evidence and details of the case. The defendant is now being held at the Morgan County Jail on a $15,000 bond, and the victim’s family was told about the arrest, police said.

Johnny Dwight Whited admitted to officers on Wednesday that he had fired a single gunshot that killed a man 25 years earlier in a wooded area of Decatur, Alabama.https://t.co/QHVoIbpC7u

The ensuing investigation was not a simple matter despite the alleged confession. Detective Sean Mukaddam, who described the defendant as terminally ill, told The New York Times that Whited did not know the year or the date of the murder.

“We were scrambling to try to figure out what he was talking about,” he said. Cops said they looked back at every homicide in the city dating back to the 1980s, and compared this to the description Whited gave of the crime scene. They took Whited to the location, and he reenacted the murder, they said.

Griff Belser, an attorney for Whited in an ongoing methamphetamine case, told Law&Crime Friday afternoon that he was on his way to meet his client.