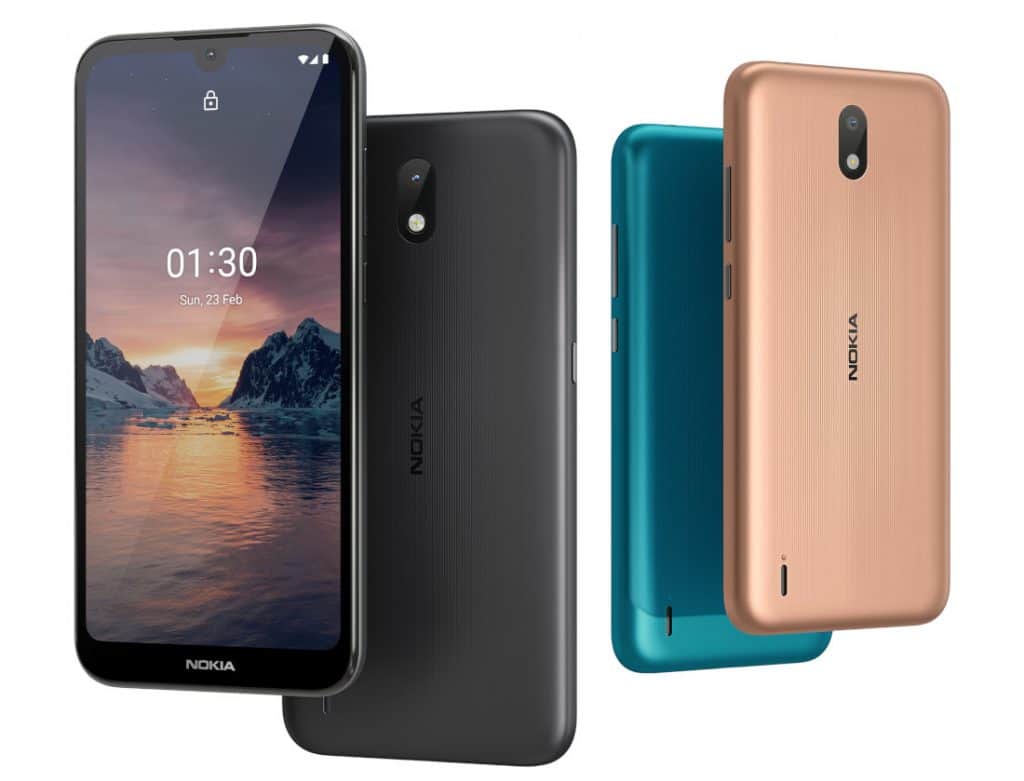 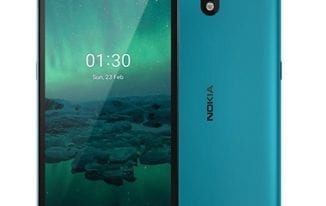 The Nokia 1.3 is the third smartphone that was unveiled by HMD a few weeks ago. It’s a budget device and it really makes history as it becomes the first Android Go phone to features camera Go.

This is an app you won’t find on any other Android Go phones. The body looks nice and attractive and it packs a waterdrop notch as a compliment to the screen.

The Nokia 1.3 comes with a sleek body design similar to the Nokia 2.3. The panel has 3D nano-textured polycarbonate, while the front is surrounded with glass. It’s available in three stunning colors such as Cyan, Sand, and Charcoal.

The overall body measures 147.3 x 71.2 x 9.4 mm in dimensions and it weighs 155 grams. On the front, it comes with a waterdrop notch and a visible bezel which is not bad considering the price tag.

The smartphone has a display size of 5.71 inches with an IPS LCD display panel. There is a resolution of 720 x 1520 pixels, a 19:9 ratio and 295 PPI density for clear visuals. It also has a 400 nits typ. brightness which will surely improve it’s brightness.

The camera set-up on the Nokia 1.3 includes an 8MP sensor with low-light enhancement while the front camera is a 5 MP shooter. You will also be getting a new app camera app called Camera Go. This is an Android Go version of the camera app found in Pixel phones.

The Nokia 1.3 has a mid-range Qualcomm QM215 chipset that based on 28nm process technology and a Quad-core processor clocking at a speed of 1.3 GHz.

It also comes with Adreno 308 GPU for graphics and it runs on Android 10 based on Go Edition with Android One. The onboard storage on the phone is 16GB with 1GB RAM which is expandable via micro SD card.

The Nokia 1.3 has a removable battery of 3000 mAh without fast charging technology. However, the battery is said to last more than a day on a single charge. The juicer charges via a MicroUSB port and ships with a 5W adapter.

It has a 4G LTE network with a dedicated Google Assistant button and other regulars such as audio jack, FM radio, Bluetooth 4.2, and 2.4GHz Wi-Fi.