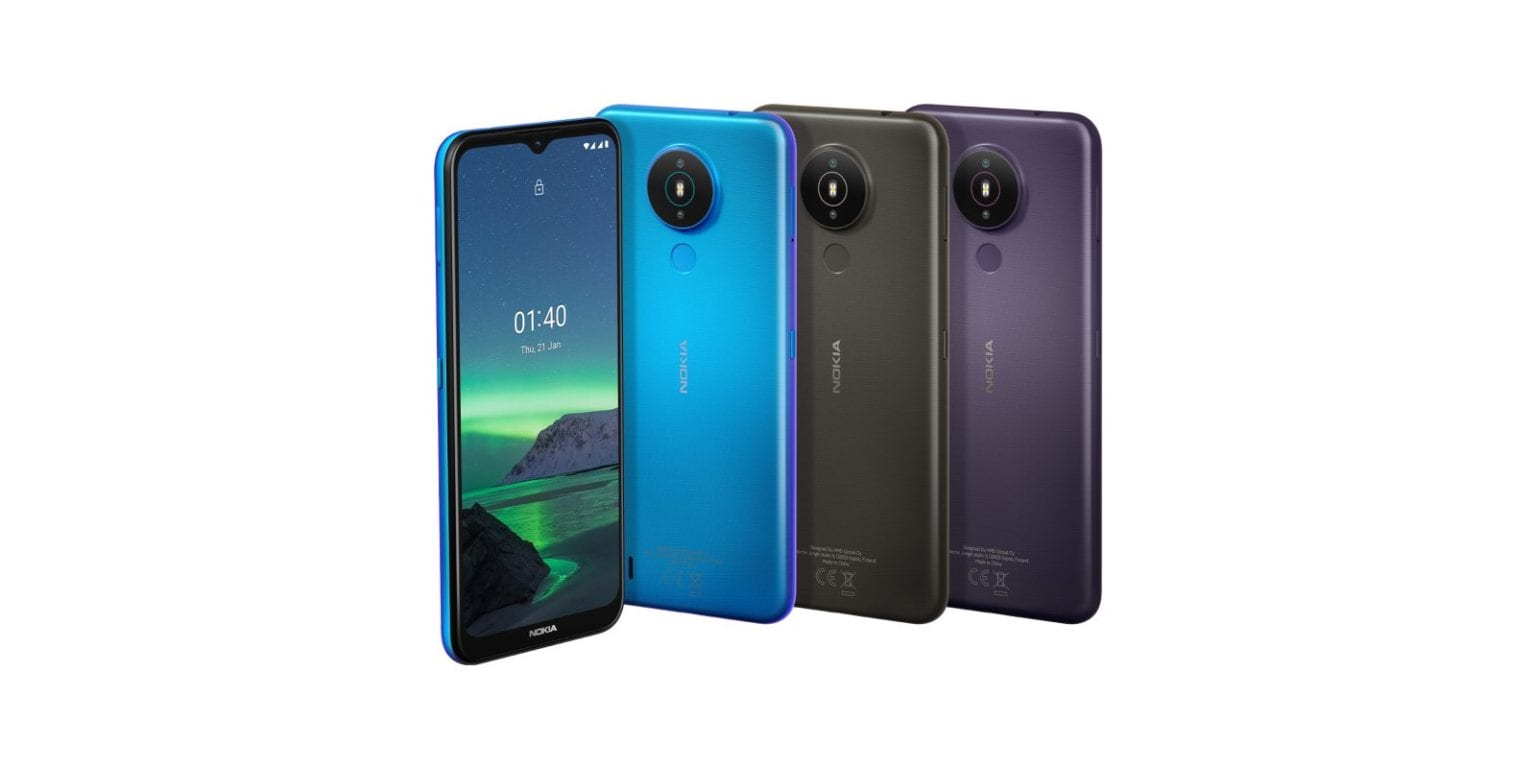 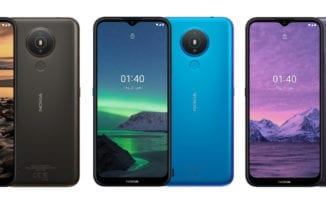 The Nokia 1.4 is an entry-level smartphone from Nokia that comes with a bigger screen display and a large battery. The company launched the phone with a Big-time quality time slogan.

The handset runs on Android Go Edition with a planned upgrade to Android 11. 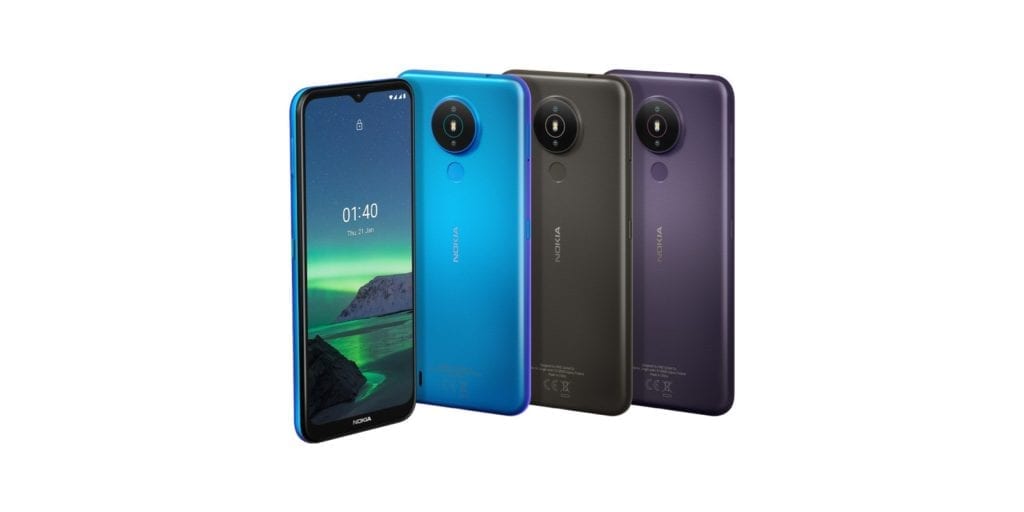 In terms of body design, the Nokia 1.4 has been upgraded with something better to behold than its predecessor which is the Nokia 1.3. Although it still maintains the same plastic body, however, it now has a solid design that feels good.

On the front, the smartphone has an edge-edge screen display size of 6.51-inch LCD IPS panel coupled with an HD+ resolution of 720 x 1600 pixels. The handset features a 20:9 aspect ratio. In comparison, this is bigger than the Nokia 1.3 that has a 5.71-inch display.

The Nokia 1.4 packs two camera setups including an 8MP main camera and a second 2MP macro lens. The dedicated macro camera gives you a close-up of anything and everything that you snap.

The 5 MP front camera comes with a Camera Go app loaded with Portrait mode and Night mode for beautiful shots.

On the hardware, it’s powered by a Qualcomm Snapdragon 215 chipset which is clocking at 1.3GHz while packing a quad Cortex-A53 processor that is paired with Adreno 308 GPU.

The phone processing power is equipped with 1GB RAM and inbuilt storage of 16GB which is upgradable up to 128GB via micro SDcard. There is also a model that has 3GB RAM and 64GB storage configuration.

The Nokia 1.4 runs on Android 10 Go Edition and it will get an Android 11 Go update later.

The battery is another selling point of this device. The 4000 mAh battery is 1000 bigger than the 3000 mAh on the Nokia 1.3. The juicer has just 5W charging but promises to last for 2 days under normal usage.

It will ship in amazing colors like Fjord, Charcoal, and Dusk.