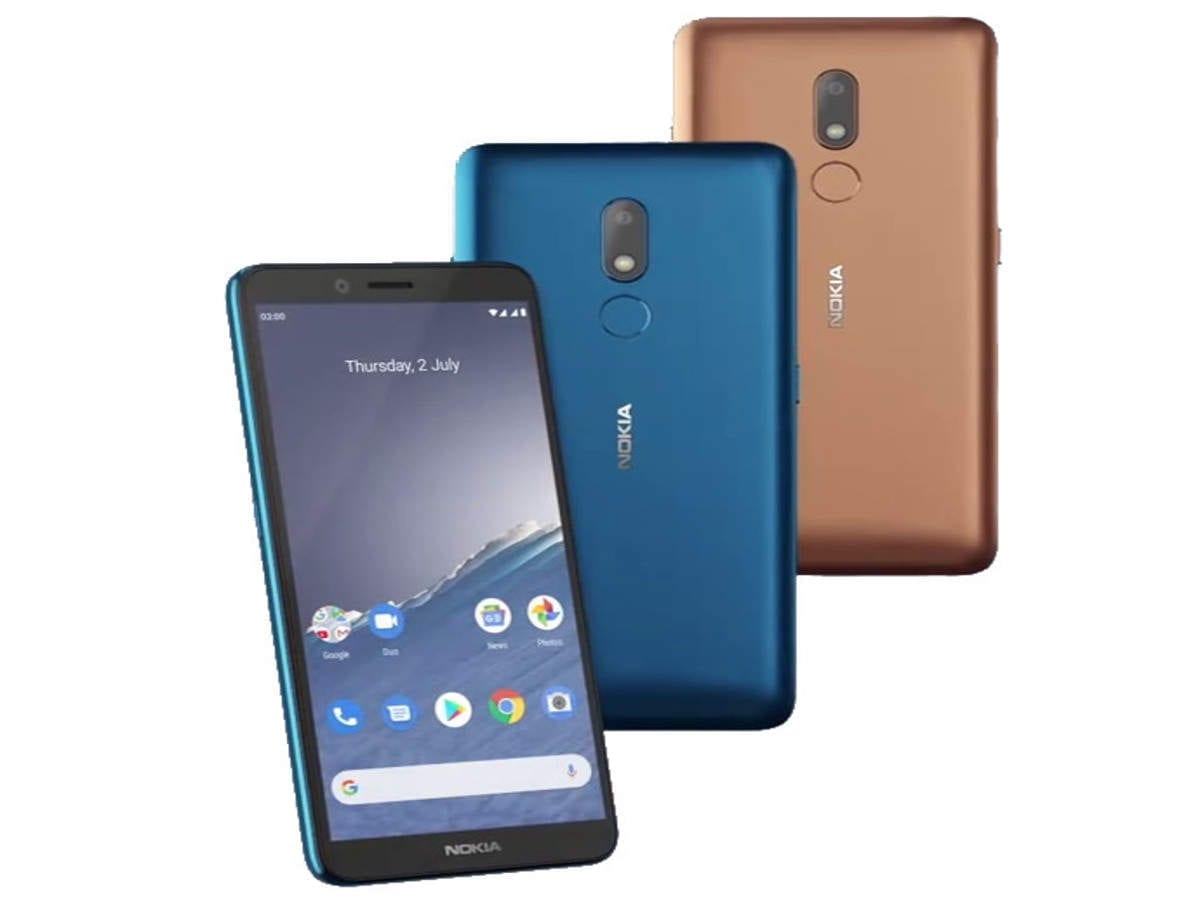 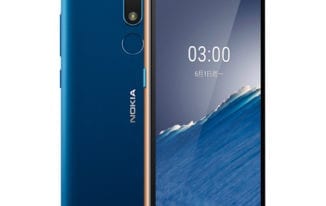 The Nokia C3 is the latest 2020 Nokia budget smartphone. This is the Android version of the java Nokia C3 that was announced in 2010. It’s now 10 years old and Nokia is bringing in a new phone with the same moniker.

Where to Buy Nokia C3

The Nokia C3 packs a 5.99 inches screen size, a single rear camera, and also a good battery of 3040 mAh which is removable.

On the body, the Nokia C3 maintains a similar body design with the Nokia C2 that was announced around March and also the Nokia C1. It comes with the same plastic body offering a smooth panel on the back.

The panel is housing a single camera along with an LED flash and also a fingerprint scanner for authentication. It measures 159.9 x 77 x 8.7 mm in dimensions and weighs 184 grams.

It comes with a glass screen that does not come with any form of notch design but utilizes the traditional bezels at the top and bottom edges.

The top bezel is holding a single front camera of 5 MP that is capable of recording 720p@30fps videos. Meanwhile, the detachable plastic rear panel has a single rear camera of 8MP housed in the same module with the LED flash.

The main camera also features HDR and can shoot 1080p videos at 30 seconds per frame.

The processor has IMG8322 GPU for graphics and gaming. Its also paired with 3GB of RAM and there is 32GB of storage which can be expanded via microSD card. Booting the device is Android 10 OS out of the box.

The Nokia C3 has a removable battery capacity of 3040 mAh which will provide long battery life. Although there is no fast charging tech, it comes with the traditional micro-USB port for charging and data transfer.

Here are a few specs of the Nokia C3: