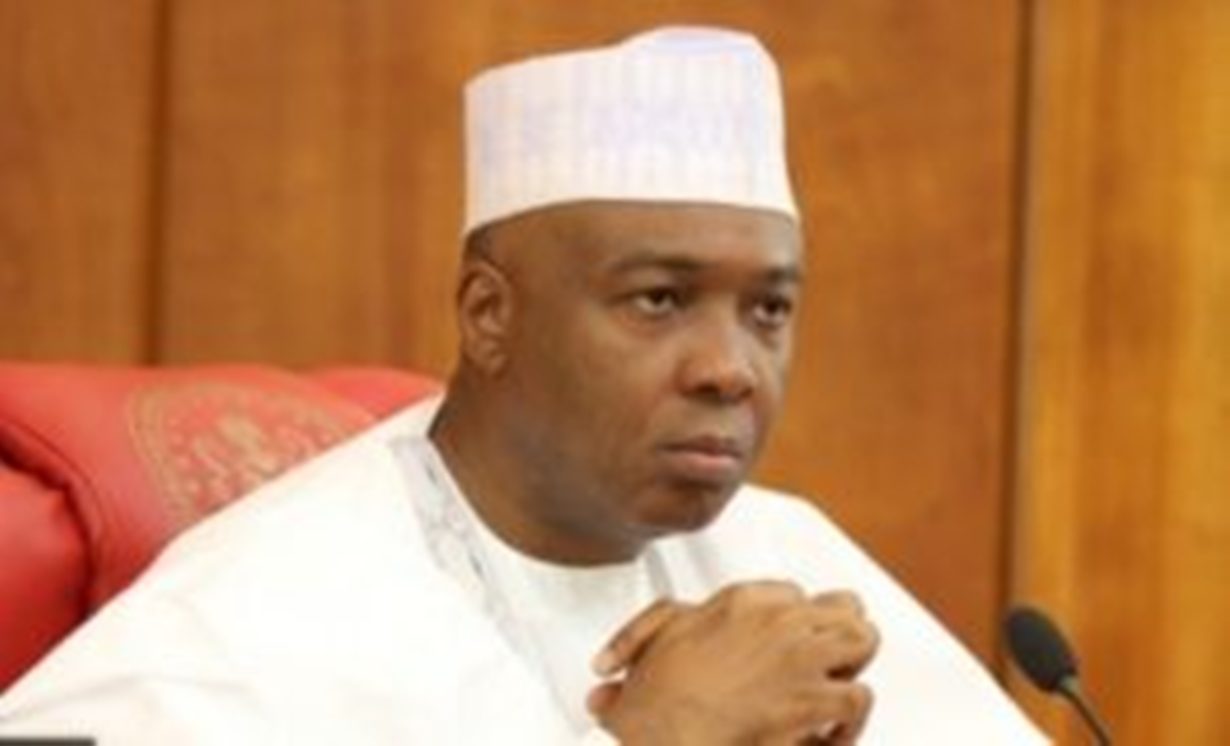 The North Central Patriot (NCP) on Monday said that the region doesn’t need the position of chairmanship but presidency.

The group said that the zone has occupied that position severally in the time past, adding that their agitation is for the position of presidency, which has eluded them since the nation transmuted in democracy.

NCP specifically said that the former President of the Senate, Bukola Saraki is not looking for the position of chairmanship, adding that he’s eminently qualified to be President of this country.

The group, in a statement by its President, Bitrus Paul, commended the governor of Kogi state, Yahaya Bello for taking the initiative to tell the world that he’s interested in the position of presidency.

NCP reinstated that North Central doesn’t lack quality leaders, who can hold the position, gives directive and lead the nation from all fronts.

“Somebody like Saraki who was a governor for eight years and President of the Senate, is more than qualified to occupy the number one position in the country. With his experience, he will do better,” the group said.

Recall that NCP had said that the region has not produced president since the inception of democracy in the country in 1999, pointing out that it is time the region takes its destiny into its hands.

The group had also said: “Enough is enough, this is the time for the zone to produce the  President. Other zones have had a stint in that position, it is the turn of the region. The era of playing the second fiddle is over, North Central need to lead the affairs of this nation.”

NCP had further said that the region has kept quiet too long, adding, “it is time for the region to wake up from this deep slumber if they will achieve anything in the forthcoming presidential election. All hands must be on deck and every politicians that matters in the zone should come out now and strategize on how to achieve this ambition.”