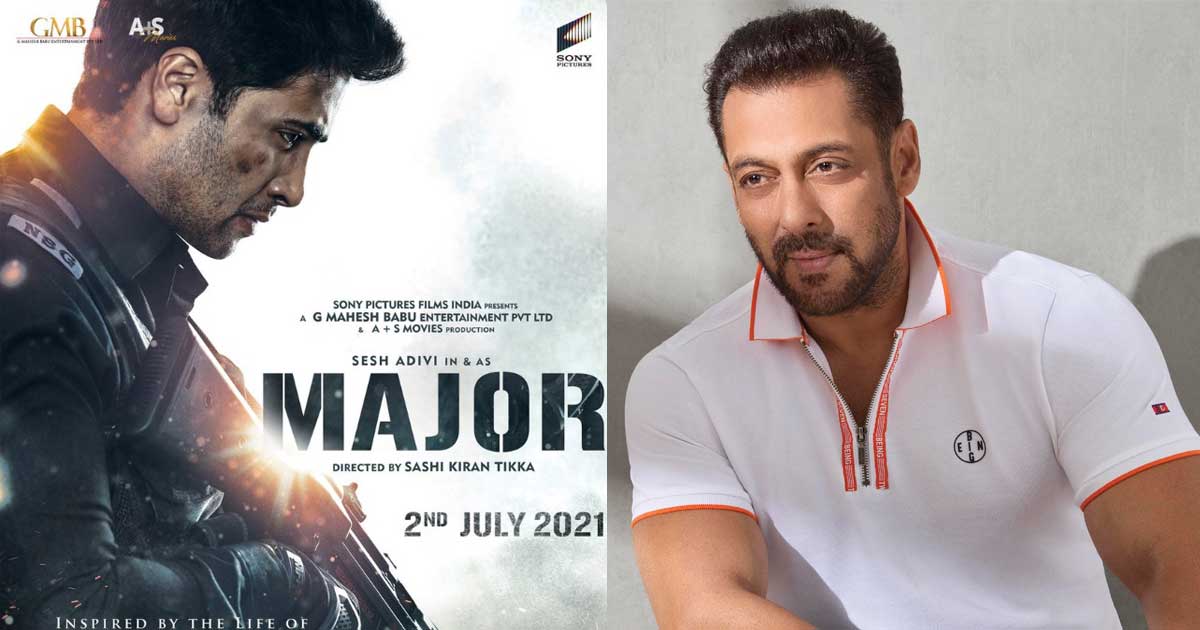 With films from different industries in India releasing in multiple languages, stars are setting their eyes on not just releasing but also promoting films with big tie-ups across different film industries.

As part of a strong promotional move, actors are promoting songs and films of different film industries, ensuring the reach of the film becomes wider in movie markets beyond one’s familiar zone.

Salman Khan, on Monday, launched the Hindi teaser of the upcoming biographical drama “Major”. The film starring Adivi Sesh is being made in Telugu, Hindi and dubbed in Malayalam.

Many Hindi-speaking fans will know of “Major” mainly because Salman has launched its poster, just as the audience in Kerala were endeared to the film because Malayalam star Prithviraj Sukumaran posted about it. Similarly, the film’s producer Mahesh Babu launched the Telugu version.

Must Read: Vipul Shah On Casting Vidyut Jammwal In ‘Commando’: “Wanted To Make Him An Action Hero”

The post North & South Stars Indulge In A Mutual Promotion Spree With Salman Khan Being The Latest Example appeared first on Koimoi.