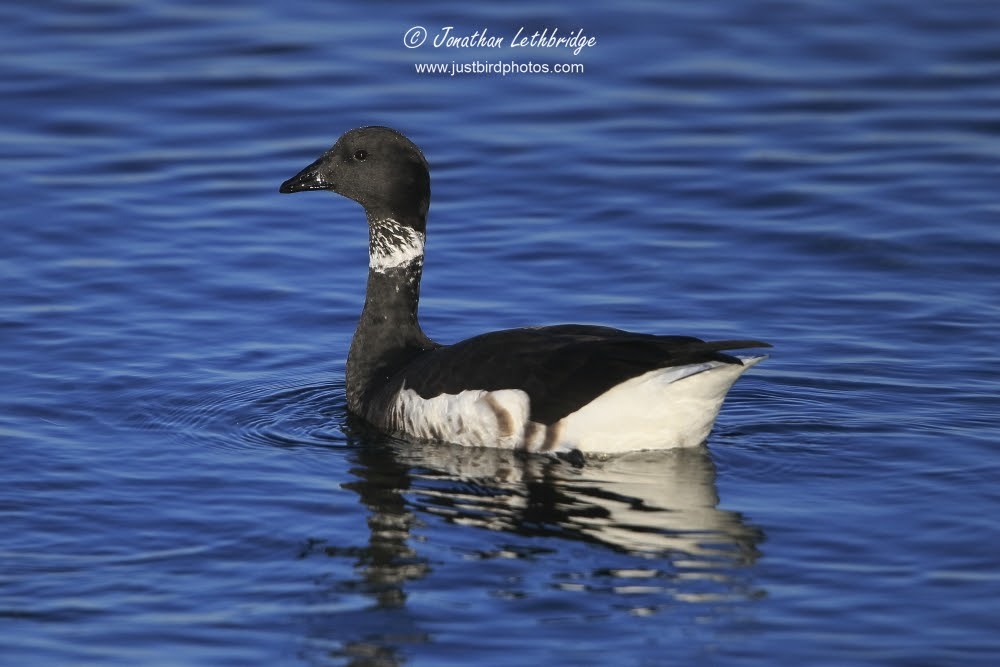 Day 1
I was delayed inbound from San Francisco, losing two hours of birding immediately, and on short trips like this they all count. Keen to actually see something I started around Marina del Rey and the Ballona Wetlands which are both just a short distance from LAX. Here I found the usual array of waterfowl, including Ruddy Duck, Cinnamon Teal, Northern Shoveler, Gadwall, and Green-winged Teal. An Ospreyperched on a pole, American White Pelicans chilled on one of the islands and White-throated Swifts glided overhead – a far cry from the chill of London I had left behind not that long before.  My real target was Cassin’s Kingbird which was easily found around the edges, as well as Wrentit which were similarly straightforward if a lot harder to actually see. Also seen here were several Anna’s Hummingbird, Black Phoebe and a few Yellow-rumped Warbler. Ebird Checklist.

A couple of minutes down the road I stopped in at Del Rey Lagoon Park to add to the rapidly growing trip list. Good numbers of American Wigeon, Ring-billed Gull, Heermann’s Gull and Western Gull, although the lagoon itself is rather unprepossessing – more like a large muddy puddle when I was there. Leaving the car here I walked north to the pedestrian bridge over the creek. Hundred’s of Brandt’s Cormorant were on the breakwaters, with Surf Scoter and Bufflehead in the channel, although I couldn’t find the BlackScoter that had been reported. 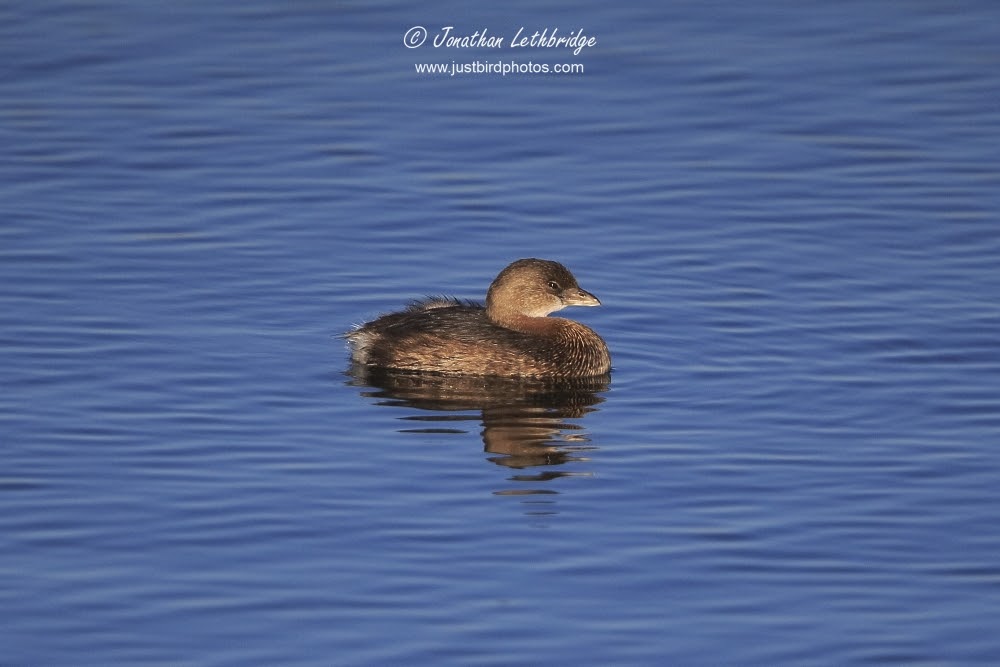 By now it was already 2pm and with sunset at 5pm it was clear I wouldn’t manage to visit all my planned destinations. I took the hard decision to scratch most of them off and headed to what I felt would be the best one per eBird lists – Bolsa Chica Ecological Reserve south down the coast past Huntingdon. This proved to be a good call – tons of birds. The main target here was a vagrant Mountain Plover, a bird I’d failed to find in Arizona on a previous trip. Whilst I would have preferred to find a large group on a turf field somewhere out near the Salton Sea, the promise of a regular bird just off a public path no more than two minutes from the car park was too good to pass up. Eagerly I trotted over the short boardwalk to look in the favoured area, a fenced off nesting area for Terns. Of course it was nowhere to be seen…. 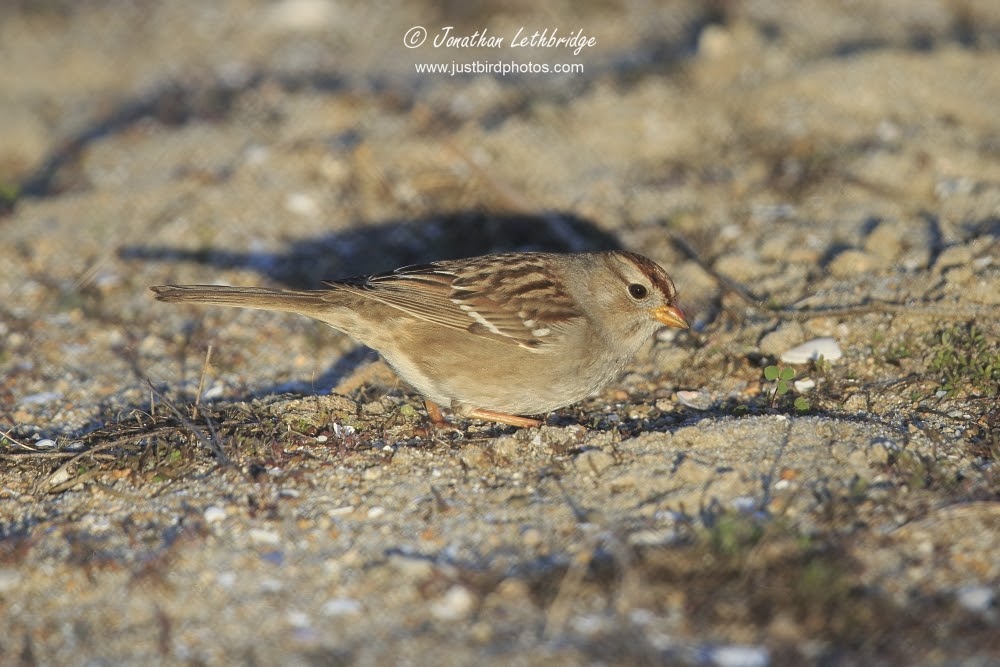 I felt it would probably come back before the day was out, so carried on birding around the huge lagoon. What a fantastic reserve, there are too many birds to list, and in an hour and a half I recorded 60 species. Highlights on the water included hundreds of Brent Geese, numerous Surf Scoter, Redhead, Lesser Scaup, two species of Diver, Slavonian and Black-necked Grebes. The margins held many waders – American Avocet, Grey Plover, SemipalmatedPlover, Least and Western Sandpipers, Dowitchers, Willet, Marbled Godwitand many others. Back at the nesting area were several Killdeer, White-crowned and Savannah Sparrow, California Gnatcatcher, and finally the Mountain Ploverteleported in. One minute I was looking at a handful of Killdeer, the next they were joined by the Plover. A plain bird, but unmistakeable. And in the nick of time as well, as the sun was setting over the sea and the moon, huge and orange, was rising over the bluff to the west. . Ebird Checklist

So a short day but ultimately a successful one. Very tired, I completed the drive to San Diego and crashed in a hotel near Sea World. 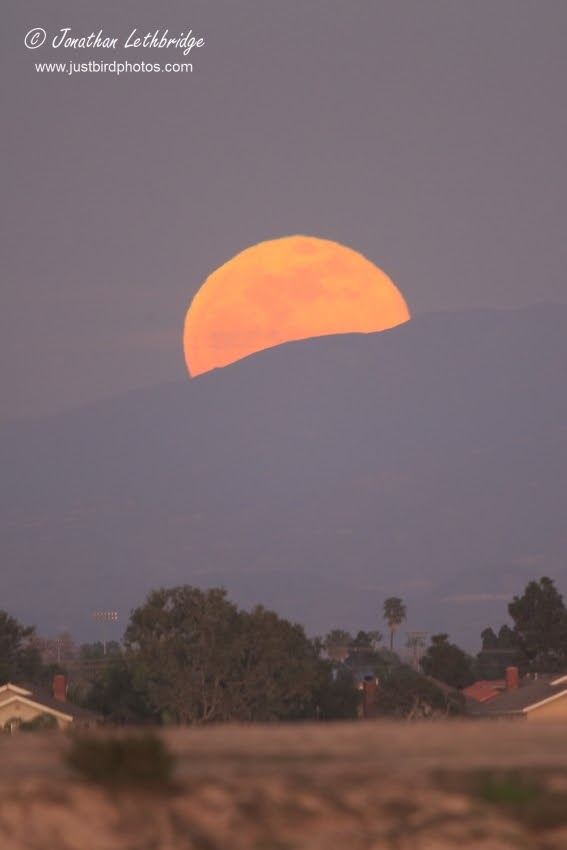